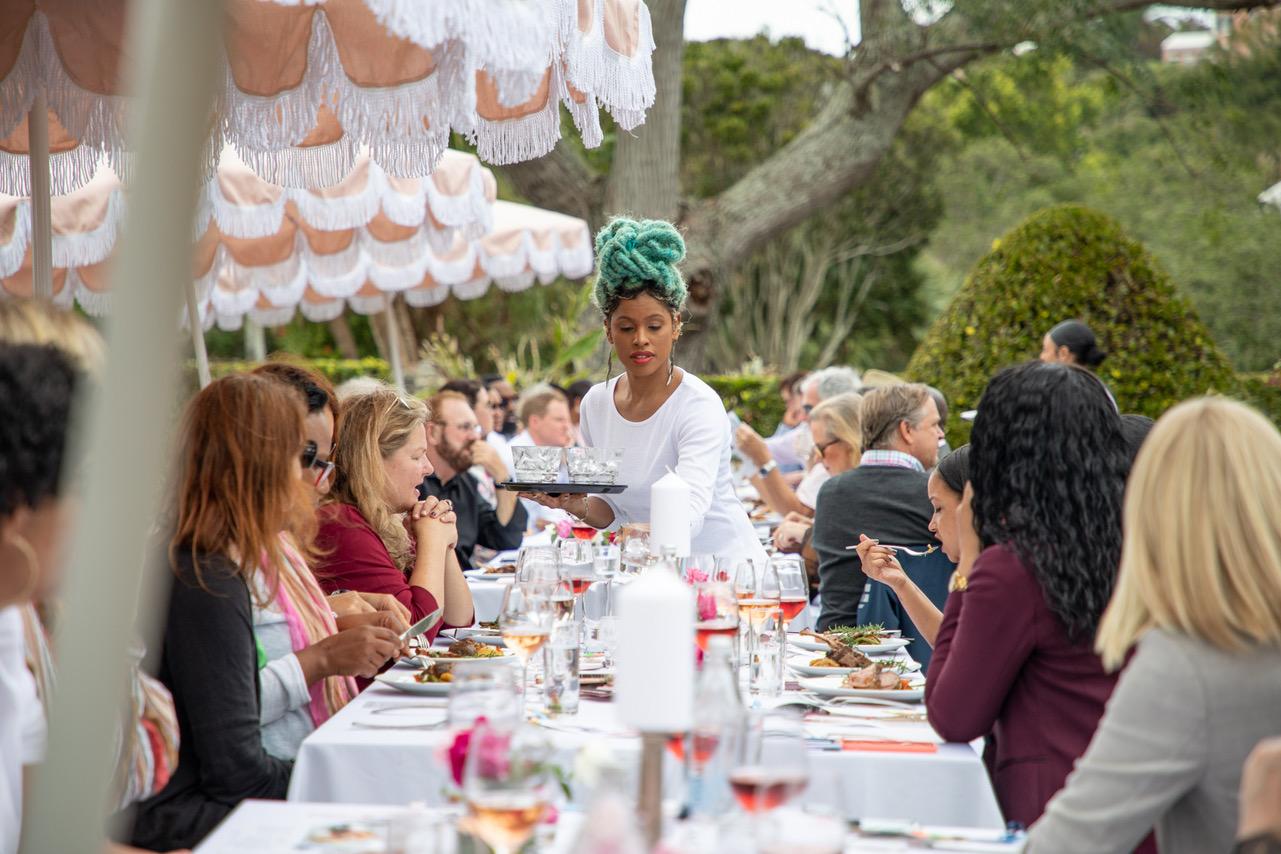 News Release: Hamilton, Bermuda — An effort to raise the profile of Bermuda Restaurant Weeks by introducing food experiences beyond the walls of a restaurant has won favour with restaurateurs, according to an industry survey.

Two events—a fragrance and food pairing picnic and a church-inspired culture dinner—took place during Restaurant Weeks 2020, an 18-day festival that wrapped earlier this month. It was the first time the nine-year-old campaign combined food experiences with the island’s cultural sites. Although the strategy moved food service outside of traditional restaurant settings, the majority of restaurateurs saw it as a positive.

“Our goal this year was to inspire travel by involving non-traditional food industry partners to raise the profile of Restaurant Weeks, but we had to do it in a way that protected the success of the campaign for our existing restaurant partners,” said Bermuda Tourism Authority (BTA) Chief Experience Development Officer Glenn Jones. “These survey results give us confidence we got the balance right.” 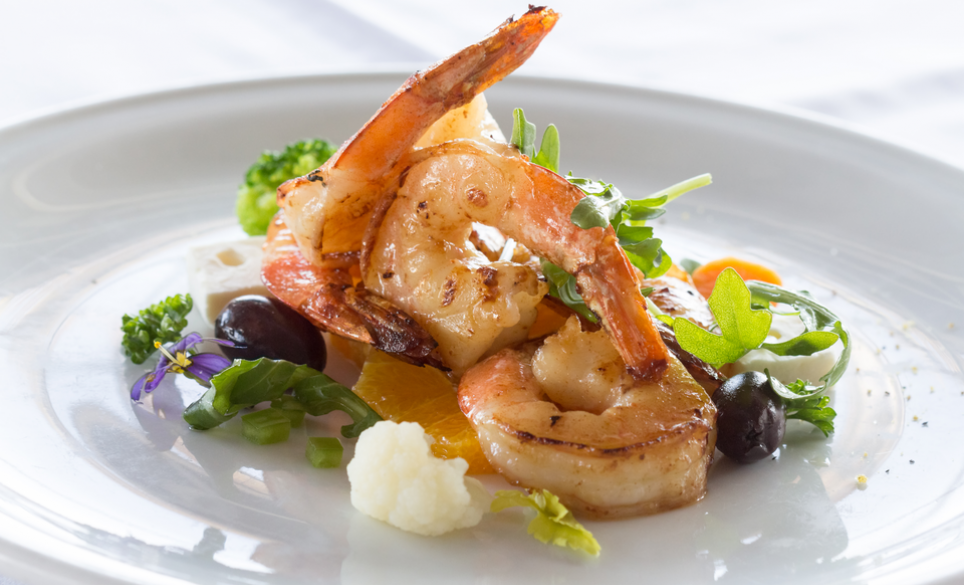 About two-thirds of survey respondents (64 %) believe the new events raised the profile of Restaurant Weeks 2020 and about three-quarters (73%) said they will now consider hosting their own food experiences for Restaurant Weeks in the future.

“The fresh thinking around Restaurant Weeks gave locals and visitors greater awareness about our restaurants and the importance of Bermuda’s food culture and locally sourced ingredients,” said Chris Garland of Harbourside Holdings, which runs three of 51 restaurants in this year’s campaign. “I commend the BTA team for a successful 2020 campaign; I’m excited to see what comes next as we all work together to encourage year-round travel.”

Since 2012, Bermuda Restaurant Weeks has successfully driven consumers into local restaurants to take advantage of attractive prix fixe menus at a time of year when volume is low. The BTA developed new food events to capture the attention of winter-fatigued North American travellers who might consider visiting for Restaurant Weeks, attracted by experiences that can’t be replicated elsewhere in winter.

Restaurant Weeks 2020 events and experiences between January 16 and February 2 included: 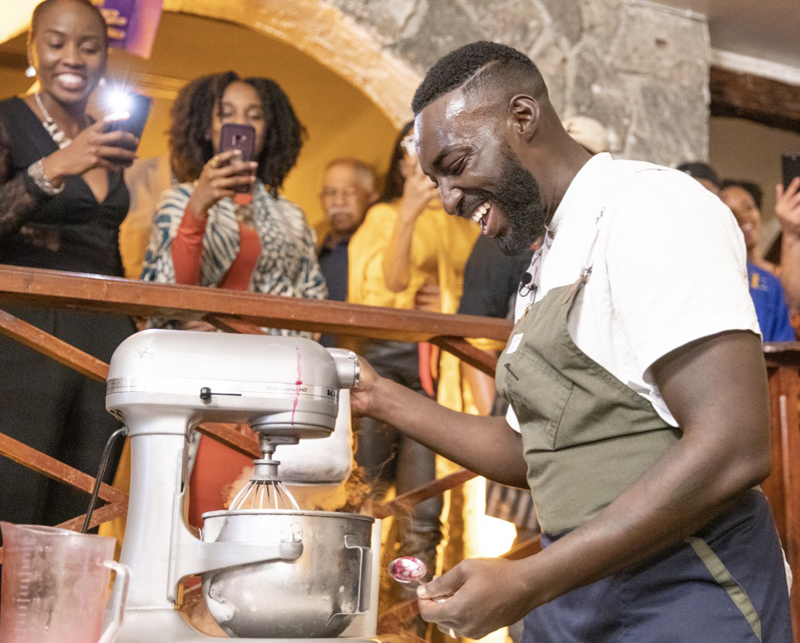 A fish fry at the Bermuda Transport Museum in Dockyard was postponed until March 15, due to inclement weather. All ticketed events sold out. In the first year of the new strategy, the success was due mainly to local participation. Over time, the BTA expects to increase the share of visiting participants.

“We worked hard to capture images and video from these new food experiences so we can show future travellers what food culture looks like out here in winter,” added Jones.

“The next step is leveraging this content to inspire travel. We can do that with confidence, knowing our stakeholders and partners are on-board.”