Good news from the Bermuda Tourism Authority today, with word that tourist arrivals rose for the ninth consecutive quarter this year.

But rough weather at sea caused cruise ship arrivals to drop by 49.5 percent in the first three months of the year.

Much of the increase was due to higher air capacity — particularly between Bermuda and Boston, where air capacity was up 117 percent during the quarter, with 73 percent more air arrivals from the city.

“We see the same positive impact from Boston we saw out of New York when the air capacity increased at JFK,” said Mr Dallas.

“When supply and choice increase, demand goes up too and the net result is more travellers to Bermuda.

“We have worked very closely with JetBlue on a more robust marketing partnership to fill newly added airline seats and it is clearly paying dividends for the airline and Bermuda.

“With reduced hotel inventory and cancelled flights there was no shortage of challenges to overcome in the first quarter, but our industry has proven resilient once again.

“Double-digit per cent increases in leisure air arrivals and spending are further steps in a long growth trajectory that is built on solid marketing fundamentals put in place by the BTA,” he added.

Total spending by leisure visitors during the period grew 25 percent, rising from $26.3 million to $32.7 million.

Mr Dallas also noted that six of the island’s hotels had rooms unavailable because of renovations in the first quarter, including Rosewood Tucker’s Point.

But revenue per available room increased by 6 percent compared to the same period last year.

“We are still not at a point where they are profitable in the winter months, and that remains our goal,” Mr Dallas said.

“We really do want to get to a point where our hotels are profitable year round rather than just in the peak summer months, so we have more work to do.”

Visitor arrivals increased in all age groups, with the largest increases in those under the age of 24. 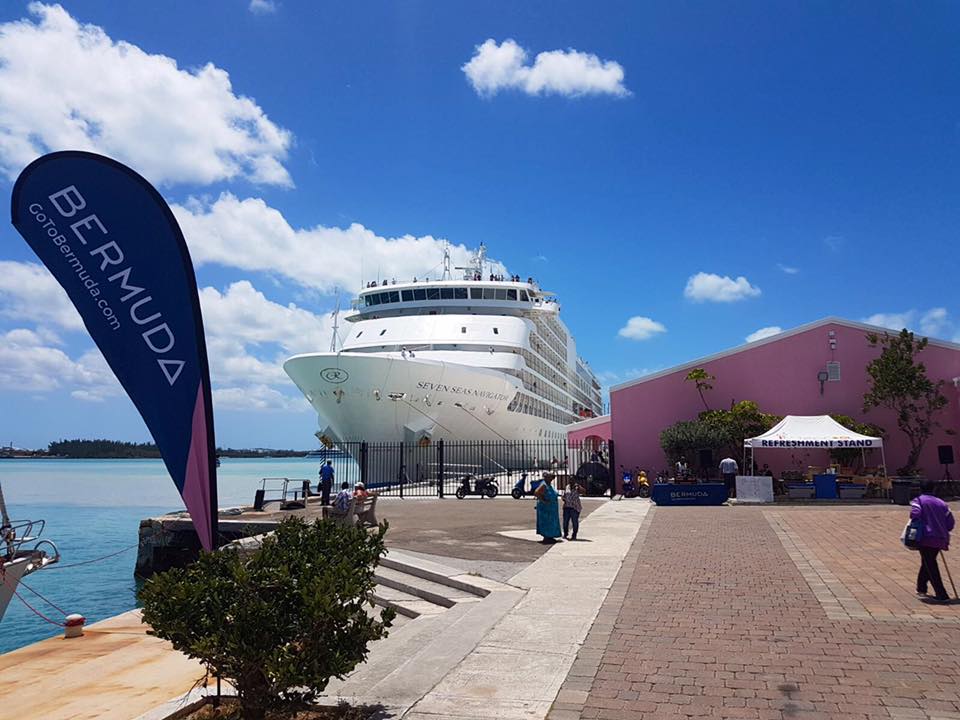 “In visitor stats, in media coverage and on social media, couples with young children are a constant, so we want to align stakeholders to ensure we’re growing this market segment and serving it with well-suited on-island experiences,” Mr Dallas added.

Looking ahead to the rest of the year he said the Family Association Annual Summit due to be held in Bermuda this October will bring about 200 family-focused tour operators and travel agents to the Island.

It was also noted that “Bermuda is putting a dent in the seasonality problem that has been an industry weak spot for decades”.

“We need to keep at it, there’s a long way to go to make the industry profitable in the first part of the year,” said Mr Dallas.

Hotel occupancy grew two percent in the first quarter of 2018 when compared to the same quarter last year.

“A year later, the America’s Cup business was replaced with leisure visitors who stayed fewer days and paid higher rates,” he added.

“Hotel sector revenue per available room (RevPAR) and average daily rate (ADR) were both higher in the first quarter – 6 and 4.5 percent respectively.

“Meantime, vacation rentals were slightly off, falling 7 percent in share of visitors, but up in the number of overall visitors.”

UK MPs Could Be Barred From Consultancy Roles In Sleaze Clampdown