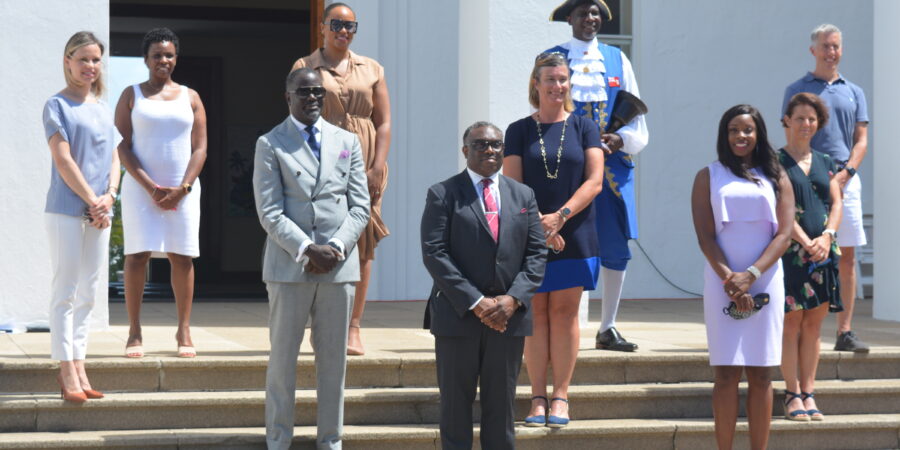 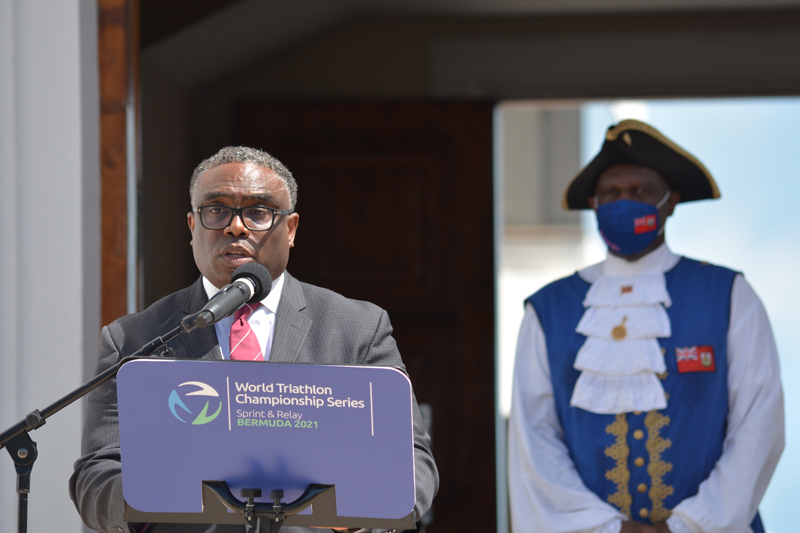 News Release: HAMILTON, Bermuda – With four months to go until the World Triathlon Sprint and Relay Championships, the Bermuda Tourism Authority unveiled the event’s three-day-long schedule at a press event in Hamilton on Wednesday (June 16).

The island’s capital will host the international sporting competition October 15th to October 17th, 2021, with a series of individual and relay sprint-distance races for elite athletes, juniors, and age groupers.

The weekend will also include a first-of-its-kind Citizen’s Open Sprint Race on October 17th, which will be open to everyone. This is the first time a World Triathlon championship race will have this kind of open race component.

The Citizen’s Open Sprint Race is exciting and inclusive and a fresh way of thinking for this fantastic sport, all of it aligns well with the Bermuda Tourism Authority’s National Tourism Plan goal of local involvement,” said Hazel Clark, the BTA’s director of sports business development and chairperson of the Bermuda World Triathlon Championship.

Bermuda residents at any level of the sport can register now as well as visitors from the around the world. The BTA is working with travel partners to sell the idea to recreational athletes who have not likely travelled to race since the onset of the pandemic.

“We’ve all seen the way sports plays a leading role in tourism growth; we will lean on sports now to help fuel the post-COVID tourism recovery,” said BTA CEO Charles Jeffers. “The tourism authority can’t do this alone; we will rely on partners from across our community to meet the world class standards of hosting this event.” 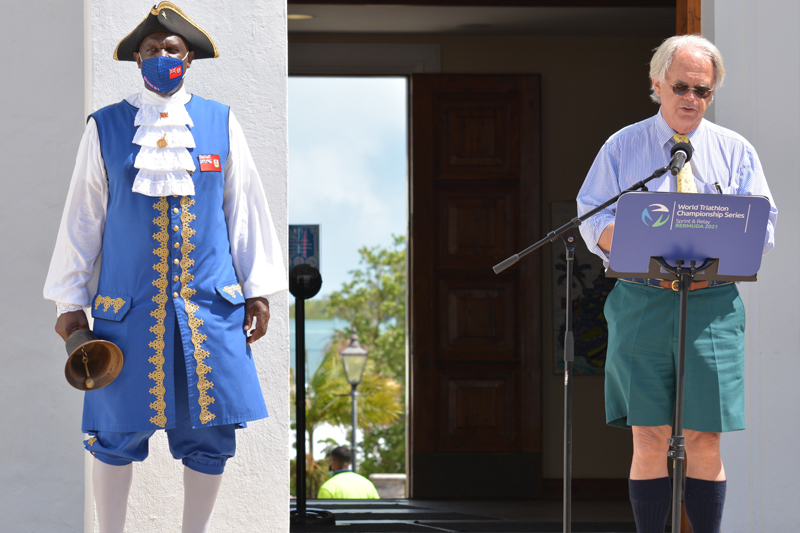 The Mayor of the City of Hamilton, Charles Gosling said: “I am delighted that Hamilton will once again serve as the official venue for the World Triathlon competition this October – showcasing not only the City, but the entire island, to the rest of the world. Major sporting events such as these play a key role in fostering an engaging, vibrant and thriving City… drawing people into the City to enjoy the best that our restaurants and retailers have to offer…making a significant social and economic impact on Hamilton. The event brings competitors, their families, support crew, event organizers and spectators to our island and we look forward to welcoming them this fall.

“Although the event is still some time away, City staff have been actively working with event organizers for many months to create a safe and exciting racecourse. The City contributes hundreds of hours of manpower to the triathlon and I can’t thank our crews enough for the tremendous work they put in during the lead-up, duration and after the event.”

After a pandemic-related pause in 2020, Bermuda returns to the world triathlon stage for the first time since 2019. While Bermuda triathlete Flora Duffy missed that race due to injury, it’s hoped she will return to Bermuda to compete this fall just like 2018, attracting a swell of fan support along the racecourse,” the BTA said.

If the local status of COVID permits, crowds will line the Hamilton route, which will largely be kept the same as previous years, using the sprint distance. There will also be a determination about whether or not spectator crowds can safely gather. The race line-up is below:

“In the coming months, the World Triathlon Event Committee and the Bermuda Tourism Authority will publicly share relevant information about youth involvement, volunteers, opening ceremonies, road closures, retailer and restaurant engagement, and all the other logistics required to stage event. 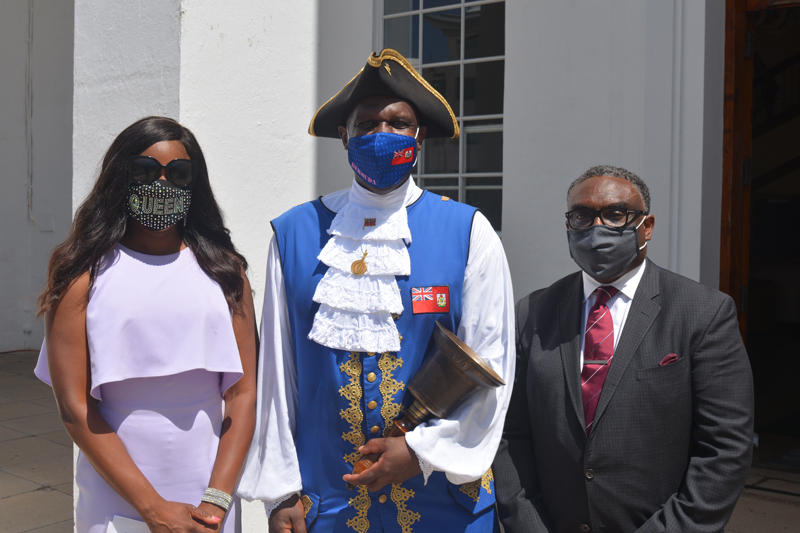 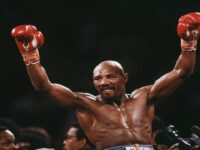 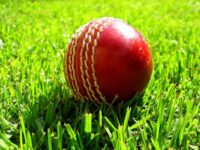 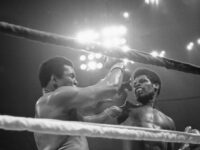 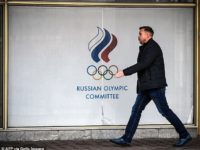 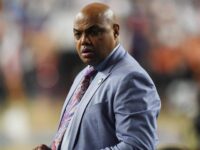