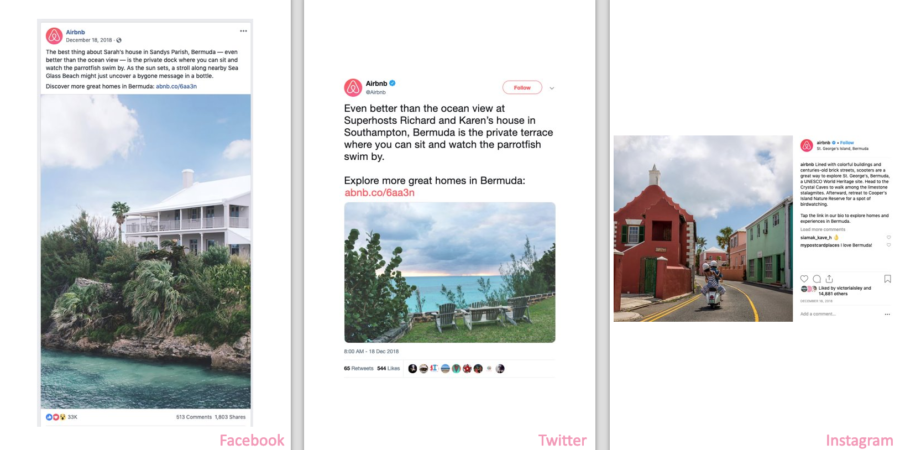 Facebook reached the most individuals in the campaign at about 3 million impressions, more than half the total. Twitter and Instagram split the remaining reach numbers, bringing the total reach to 4.8 million social media impressions. Importantly, data analysis also reveals that engagement rates of social media users during the Bermuda campaign were two to three times higher than a typical Airbnb social media promotion featuring a destination. Like impressions, the engagement rate (total impressions divided by clicks, likes, etc.) was especially strong on Facebook in North America and the United Kingdom.

Back in March 2017, the Bermuda Tourism Authority and Airbnb signed a partnership agreement which facilitated collaboration on marketing campaigns, the sharing of market performance data, frictionless fee collection from vacation rental guests and other important industry developments.

Minister Burch: On an Island as Small as Ours, I Simply Cannot Understand Why There Are Three Separate ‘Governments’ 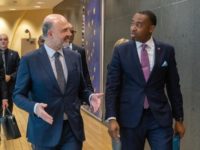