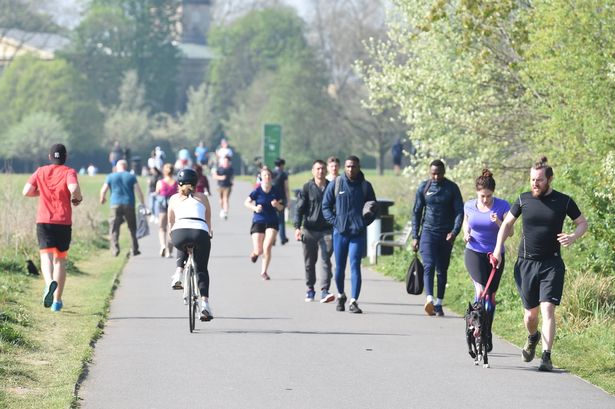 Brits have been pictured ignoring government measures to stop the spread of coronavirus – by heading to the beach to buy ice cream and cramming into parks.

Police were spotted speaking to people on Brighton beach as they appeared to ignore the repeated warnings for staying at home.

Mirror Online reports: “Queues were spotted on the seafront outside an ice cream kiosk in the popular seaside resort as UK temperatures hit 22C.

“And elsewhere in the country runners, walkers and cyclists were seen filling crowded pathways in Windsor Great Park, with little apparent regard for social distancing guidance.

“It comes just 24 hours after Foreign Secretary Dominic Raab, standing in for the Prime Minister, urged the country to stringently stick to lockdown measures to help save lives and protect the NHS.

“He urged the public to think “long and hard” about the impact on heroic NHS staff if they ignored the rules.”

“Let’s not undo the gains we’ve made, let’s not waste the sacrifices so many people have made. We mustn’t give the coronavirus a second chance to kill more people and to hurt our country.”

Apologising that people would not be able to spend time with their families over Easter he added: “The deaths are still rising. It’s too early to lift the measures that we put in place.”

“The Devon & Cornwall force also said it would be patrolling the M5 motorway on the Somerset and Devon border to keep tourists away from the area.

“Military Defence Police, based in Portsmouth and Plymouth, will be operating along the coastlines in Dorset, Devon and Cornall to ensure people ‘do not gather unnecessarily’.

“Today, experts have said continuing the lockdown for ‘several weeks’ is ‘not unreasonable’.”

He told BBC Radio 4’s Today programme: “All my experience dealing with any sort of infectious disease suggests once you start getting things under control, that is the time you absolutely need to continue with all your measures so you can bring the disease right down, essentially to crack it across the country.

“I could conceive of circumstances in which some of the restrictions are lifted sooner and some are lifted later.

“Just for now, we are getting on top of this but we have got an awfully long way to go and it is absolutely critical that we continue with all the actions that are required of us.”

Stephen Powis, National Medical Director at NHS England, said social distancing measures will be eased when the number of coronavirus-related deaths starts to fall – but warned it could be  “one or two” weeks away.

Asked what it would take for the current social distancing measures to be relaxed, he told BBC Breakfast: “Clearly we want to see deaths falling, and I think that could be a week or two yet.

“We want to see pressure on the NHS not building any more, we want to see fewer people on intensive care units and admitted to hospital with the virus.

“We want to see evidence that the virus is not spreading as much in the community.”
Professor Neil Ferguson of Imperial College said the social distancing measures appeared to be working better than expected but they would need to see more evidence the spread of the disease was being reduced
““We made quite conservative assumptions about the level of contact reduction these measures would result in. 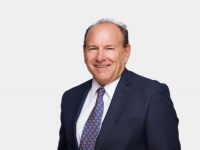