During her annual address the Queen acknowledged the “bumpy” path her family and the country had faced during the past 12 months.

But Mirror Online reports she mentioned some of the positives like the birth of the Duke and Duchess of Sussex’s first child.

“The Queen has spoken of a “testing” year in her annual Christmas Day speech as well as discussing the “sense of purpose” younger generations have shown in tackling issues like climate change.

“Her comments follow a year which has seen young people inspired to become environmental campaigners by the example of schoolgirl activist Greta Thunberg,” the report said.

She also highlighted how often “small steps, not the giant leaps” bring about lasting change in the world – the theme of her Christmas Day broadcast. 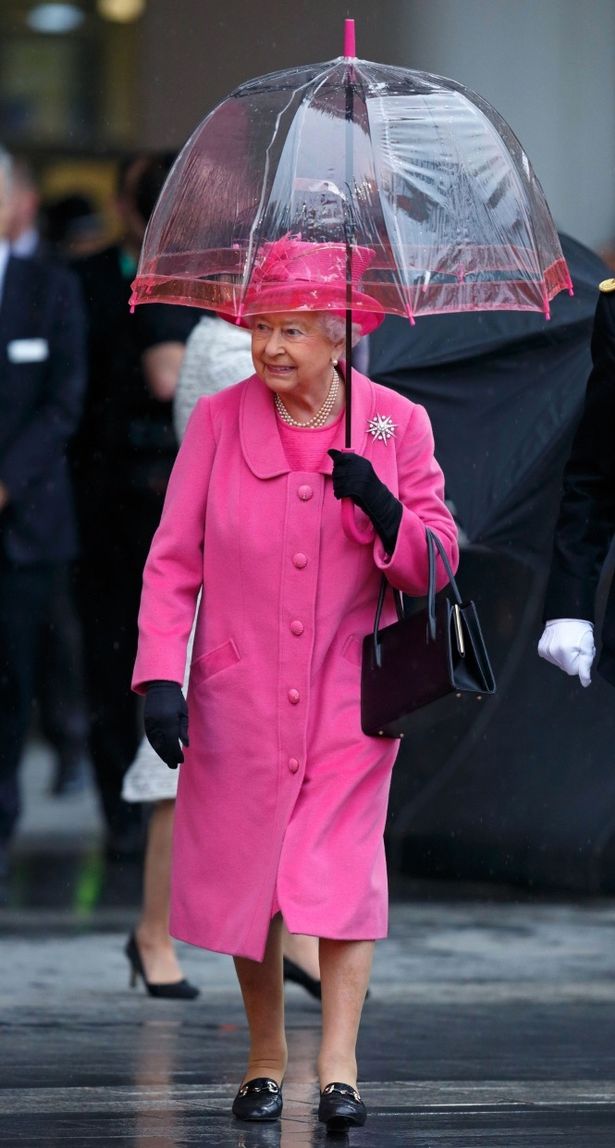 “The Queen said the Christmas message of peace and goodwill still has relevance today – a comment which follows a year of bitter debates in Parliament and the country over Brexit.

“She said the message was a reminder of what can be achieved when people abandon their differences and ‘come together in the spirit of friendship and reconciliation’.

“Her words are likely to be interpreted as an appeal for the healing of divisions in the country as Britain leaves the EU.”

The Queen said in her message: “The challenges many people face today may be different to those once faced by my generation, but I have been struck by how new generations have brought a similar sense of purpose to issues such as protecting our environment and our climate.”

The report added: “Swedish teenager Greta’s activism has sparked a global climate strike movement that has seen millions of youngsters across the world protest by refusing to go to classes.

“She addressed a UN summit on the issue in September, telling world leaders they had failed to act.”

On that note she said: “You have stolen my dreams and my childhood with your empty words.”

“Her efforts were acknowledged by the Duke of Cambridge who said climate activists were ringing the ‘planetary alarm bell louder’.

“The Queen also spoke about personal joy, describing how she and the Duke of Edinburgh were ‘delighted’ to welcome an eighth great-grandchild to their family – Harry and Meghan’s son Archie Harrison Mountbatten-Windsor – born 200 years after Queen Victoria.

“The Christmas message, produced by the BBC, was recorded in Windsor Castle’s green drawing room after the General Election but before Philip was admitted to a private London hospital for treatment for a pre-existing but undisclosed condition.

“The duke spent four nights being treated before he was discharged on Christmas Eve morning, in time to join the royal family celebrations at Sandringham.

“The Queen also paid tribute to the men and women of the emergency services and the armed forces, and remembered those on duty this Christmas working to keep the nation ‘safe and secure’,” the report added.

“At the end of the broadcast footage was shown of the Queen, Charles, William and Prince George preparing Christmas puddings earlier this month at Buckingham Palace for the Royal British Legion’s Together at Christmas initiative.”