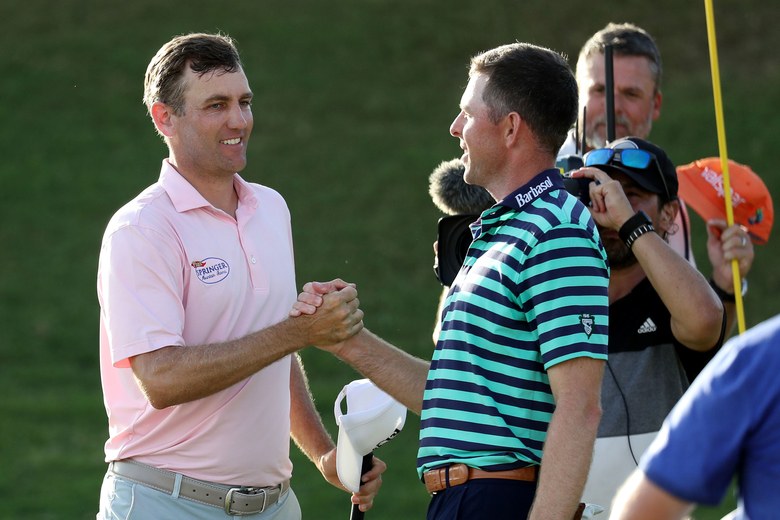 Brendon Todd clinched his second PGA Tour title as the winner of the Bermuda Championship on Sunday, after shooting a 9-under 62, with a sub-60 round at Port Royal Golf Club on Sunday.

Todd said he was “thrilled” and “over the moon” when it was all said and done.

“A year ago, I was talking to my manager about potentially opening up another business and not sure if I was going to keep playing.

“So, to turn it around in one year and regain status and then have a big win this like this is just a dream come true and hopefully a springboard to a really long, successful career out here,” he said.

“Needing to birdie the final two holes to shoot 59, Todd missed a 20-foot birdie try on the par-5 17th and closed with a bogey after taking three shots to reach the green on the par-4 18th,” one report said.

“He finished at 24-under 260 for a four-stroke victory over Harry Higgs in the first-year event.

“Two strokes behind Higgs entering the round, Todd opened with a par, then birdied the next seven. The 34-year-old former University of Georgia player also birdied Nos. 10, 11 and 15.”

After his victory, Todd said: “I had probably one of the best range warm-ups I’ve had in a little while.

“I think I told my caddie that’s the best my swing’s felt in 10 years, but in reality it’s probably the best it’s felt ever because I’m a much better ball-striker than I was 10 years ago and in college and even during the times where I was winning tournaments. 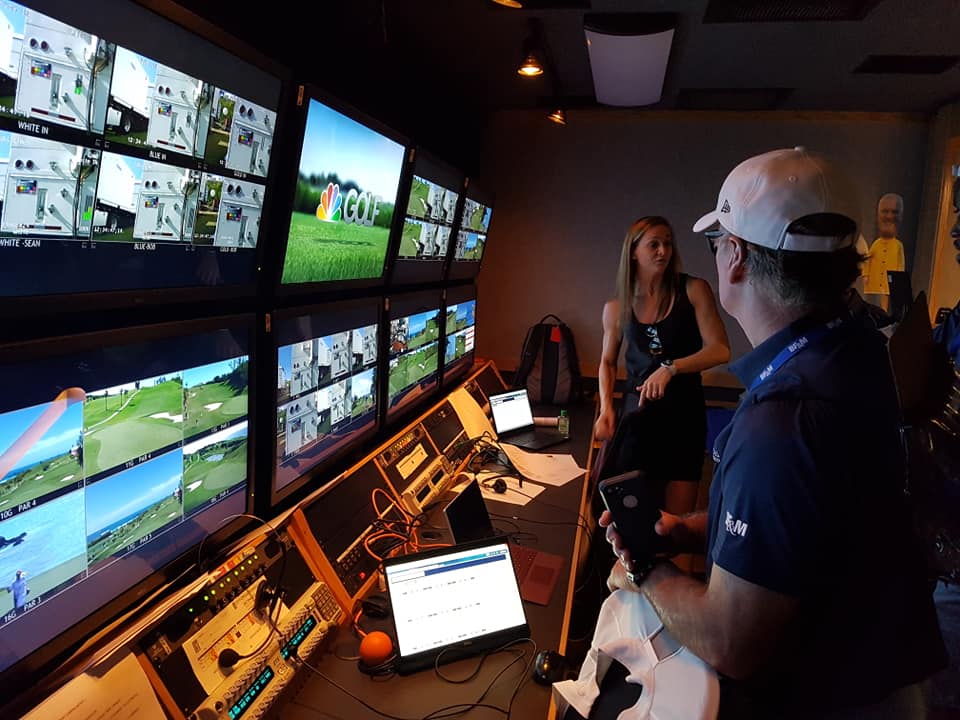 “My goal was just to go out there and play my game, play aggressively, and just fire away, try and birdie every hole,” he added.

This latest win takes him from 525th in the world ranking to inside the top 190.

Harry Higgs said: “You turn into a fan. I turned to Mike (caddie Carrick) after he birdied 11, ‘This guy might shoot 56 today.’

“Every shot he hit was just perfect, every putt he hit was perfect. It was fun to watch. It was hard to focus because I was almost cheering him on the whole time, like I want to see how good this is going to be for him.”

Higgs closed with a 68, making a double bogey on the short par-5 seventh.

“Brendon took the pressure off of making a double on a reachable par 5,” Higgs joked.

“It was pretty easy after that, just kind of get back to what I was doing, hitting it where you’re supposed to.”