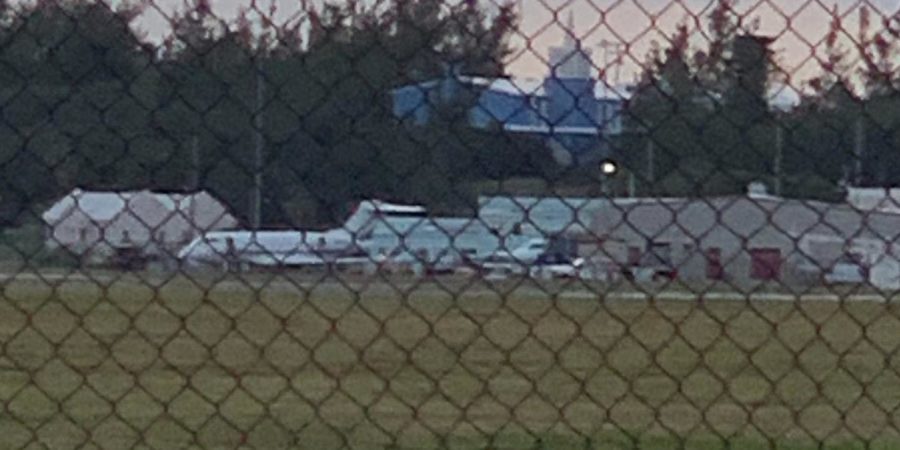 A private jet landed in Bermuda just before 8pm tonight carrying an unknown number of Bermudian students, who were stranded abroad due to borders closing in the wake of the coronavirus pandemic.

TNN reports: “A number of east end residents who saw the plane landing were up in arms, questioning whether or not the passengers on board would be sent directly into self-quarantine.”

A number of buses were seen at the LF Wade International Airport when the private jet arrived.

Premier David Burt said: “A number of local and international businesses have joined an effort coordinated by the Bermuda Business Development Agency to charter flights from Atlanta today to enable a number of resident who were not able to travel on the Delta flight which was cancelled earlier this week, to be able to return home.

“Of course we recognize that flight was cancelled due to New York air traffic control closing and the fact is, and this is significant because we have changed our approach.”

He also confirmed that passengers “on board that flight will be required to self-quarantine and many of them will be housed in a quarantine facility which have been offered by the Government of Bermuda”.

“What we assume, but do not have officially confirmed at this time, to be these two jets touched down earlier this evening, we saw one come in followed by another.” 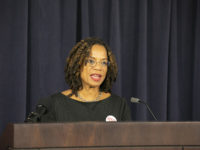 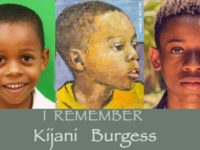 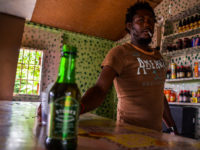 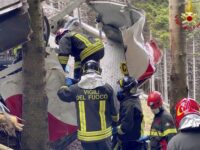