The Gleaner: KINGSTON, Jamaica – A special audit of the Jamaica Customs Agency’s (JCA) private bonded warehouses and the bunkering operations has found violations of laws that have resulted in more than $2 billion of financial exposure and more than $500 million in uncollected revenue.

The Auditor General’s Department carried out the audit covering the period 2016 to 2021 based on allegations made by a whistleblower under the Protected Disclosures Act.

“Whereas we could not confirm with certainty the allegations made by the whistleblower, our review of JCA’s private bonded warehouses and the bunkering operations revealed control breaches of the Customs and Special Economic Zones Acts, resulting in an estimated $2.1 billion of financial exposure and $664.24 million in revenue remaining uncollected,” the auditor general said in a report tabled in Parliament on Tuesday.

The main findings of the auditor general are:

* Import entries for 50.08 million litres of bunker fuel processed up to three years after being imported.

The whistleblower claimed that BFO1 has been using its status as a SEZ operator to import items without the payment of the required import duties and General Consumption Tax.

The whistleblower also alleged that BFO1 then moved these items into the domestic market without the requisite approvals or paying taxes or duties.

Further, the whistleblower alleged that the company has been submitting export declarations to the JCA for fuel claiming that the said fuel is being exported when it is being moved to the company’s facility in Ocho Rios, St Ann, which is not a SEZ. 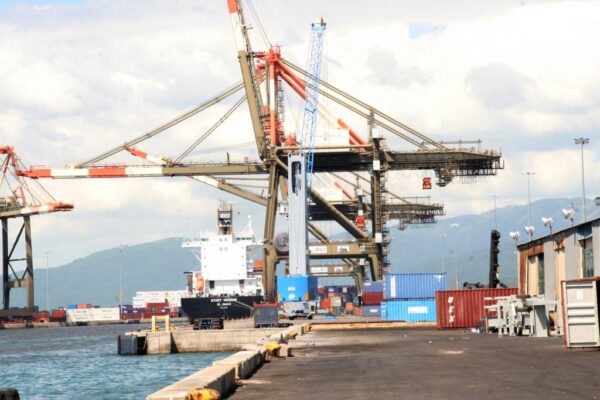 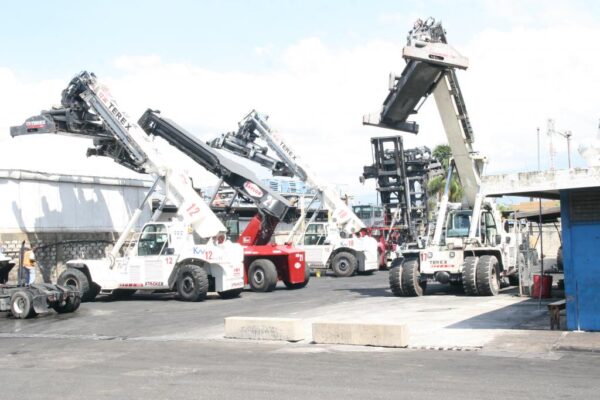 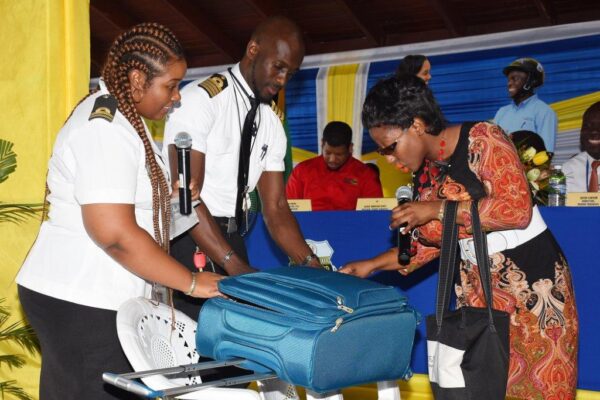 The JCA told the auditor general that it has commissioned an audit of the operations of the importer, which was still ongoing at the time the report was tabled in Parliament on Tuesday.

In her special audit report, the Pamela Monroe Ellis-led department said auditors from her agency were refused access to BFO1’s SEZ on June 11, 2021.

She said the management indicated that the board would need to make the decision regarding the auditors visiting their private premises.

According to Monroe Ellis, the audit walk-through was intended to gain a better understanding of the interaction between JCA in its monitoring role of BFO1’s operation.

The auditor general said that Section 5 of the fifth schedule of the SEZ Act places an obligation on the developers of the SEZ to reasonably grant access to any representative of the Government in the performance of its legal duties.

It should also be noted that the required walk-through was not unique to BFO1, as a similar activity was executed by auditors from the department at two other ports based on JCA’s intervention.

On October 27, 2021, four months later, the team was granted access to conduct a walkthrough of the premises.

Motorcyclist Admitted Into ICU After Collision With Car Sunday Evening