BBC World News: Tuesday, February 25, 2020 – The authorities in Brazil say 147 people have been murdered in the north-eastern state of Ceará in the first five days of a military police strike.

The homicide rate is five times higher than usual, despite the deployment of the army to patrol the streets.

The violence has led to the cancellation of carnival festivities in several cities at what is the height of the summer holiday season.

The police began their strike on February 19, demanding a pay rise.

Police officers are banned from going on strike under Brazilian law, and last week a court in Ceará ruled that those defying the ban could face prison.

More than 200 striking police officers have been suspended in recent days. 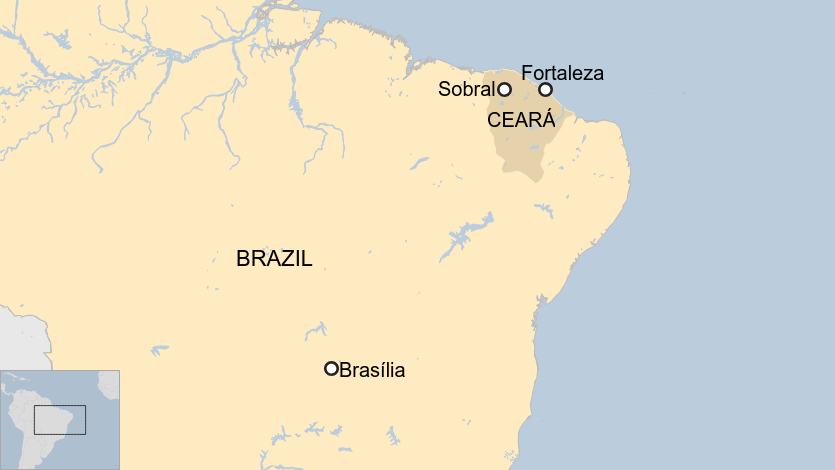 “The situation is now under control,” Mr Moro said.

Last week, Brazilian Senator Cid Gomes was injured after shots were fired at him during a stand-off with striking police in Ceará’s town of Sobral.

The 56-year-old senator was driving a digger towards a fence behind which a group of masked military police officers were protesting when he was hit by two bullets.

He is now in hospital in a stable condition.

There are no posts found.