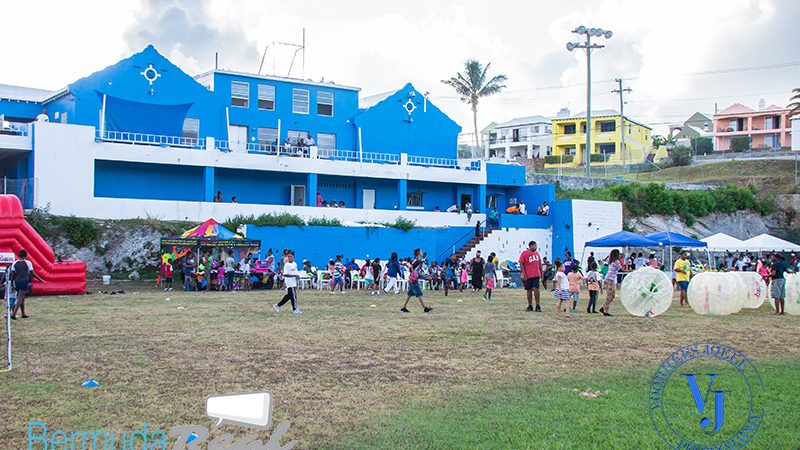 Superintendant James Howard, who appeared before the Liquor Licensing Authority hearing last week on behalf of the Commissioner of Police Stephen Corbishley, said the police called for conditions to be imposed in the renewal of the club’s licence, which the BPS supports.

“In its official ruling, the Authority has now granted the licence renewal for Southampton Rangers Sports Club — with several conditions — which the BPS supports,” Mr Howard said.

“In the interest of public safety, the BPS will continue to meet and work with Southampton Rangers Sports Club and all Members Clubs to eradicate any antisocial behaviour, disorder, gang activity and violence from their establishments — should it be present.

“However, the BPS also remains committed to responding to any acts of criminality at liquor licensed premises and reporting any breaches of the Liquor Licence Act to the Authority.”

Representatives for the sports club as well as the Bermuda Police Service (BPS) made submissions at the hearing. 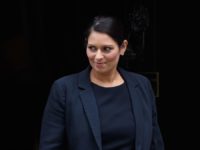