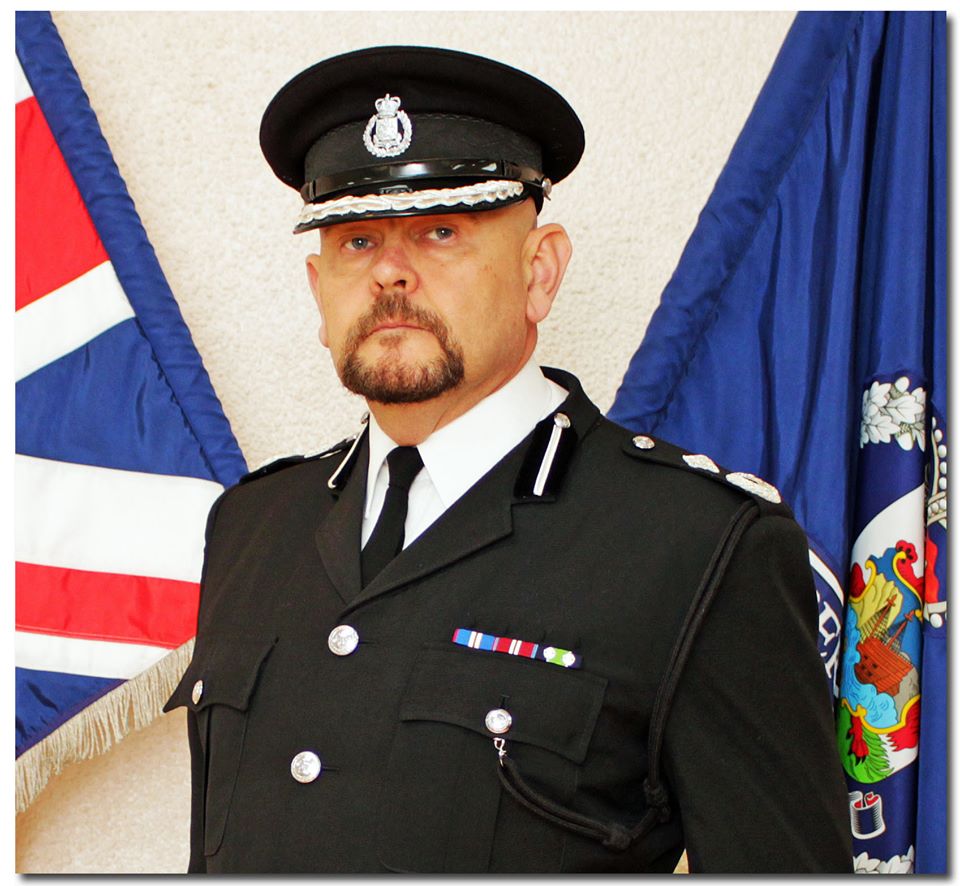 News Release: Hamilton, Bermuda – The Bermuda Police Service is aware of a video clip circulating on social media and showing the arrest of an individual by armed police officers on the evening of Monday, May 25th.

Assistant Commissioner of Police Martin Weekes stated: “The actions of the officers shown in the video were in response to information received and as part of ongoing efforts to disrupt gang activity and anti-social behaviour.

“The individual shown being taken into custody has since been bailed.

“Despite the sensational appearance of the video clip, I can assure the public that the actions of the arresting officers have been reviewed, as is the case with every police use of force, and found to be proportionate to the threat posed based on the information received,” he said.

“While the public will not be accustomed to seeing this sort of dynamic policing, this is nothing out of the ordinary.

“Our Use of Force policies and tactics are carefully put together using best practice from the UK and other jurisdictions who police using a Community Policing Model. Our approach will always be to be firm but always measured and commensurate to the situation with which we are faced.

“The BPS is committed to ensuring the safety of the Bermuda public and we will continue to address criminal activity, whatever form it might take in a robust manner to ensure we meet our Mission Statement of ‘Making Bermuda Safer’.”