BPS: Officer Dismissed After Guilty Plea For Crime Against Woman

The Bermuda Police Service (BPS) has dismissed the officer who recently pleaded guilty to intruding on the privacy of a fellow female officer.

Sean Simons the dismissal went into effect immediately following his plea and the internal review process.

Police Commissioner Darrin Simons, said: “While the dismissal of a colleague is always difficult, members of the BPS must at all times act in accordance with our Code of Ethics and Standards of Professional behaviour.

“Where that standard is not met, the matter is reviewed and appropriate action is taken. 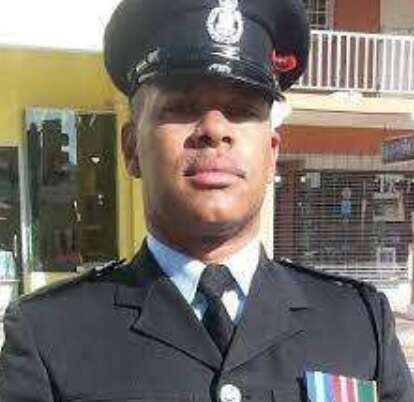 “As Commissioner of Police, I can say without reservation, that overwhelmingly, the women and men who make up your police service, continually strive to serve with the highest standards of integrity in their efforts to make our community safer for all,” he added.

Simons, 52, entered a guilty plea to the charge in Magistrates’ Court in November.

He was released on bail with orders to appear in court again on January 5 for sentencing.