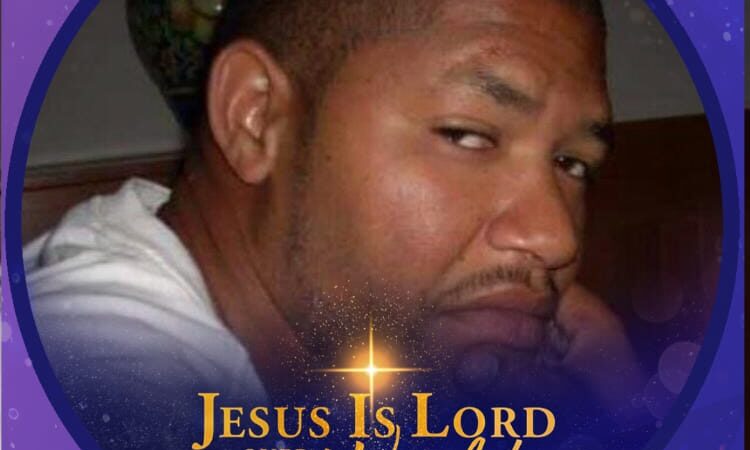 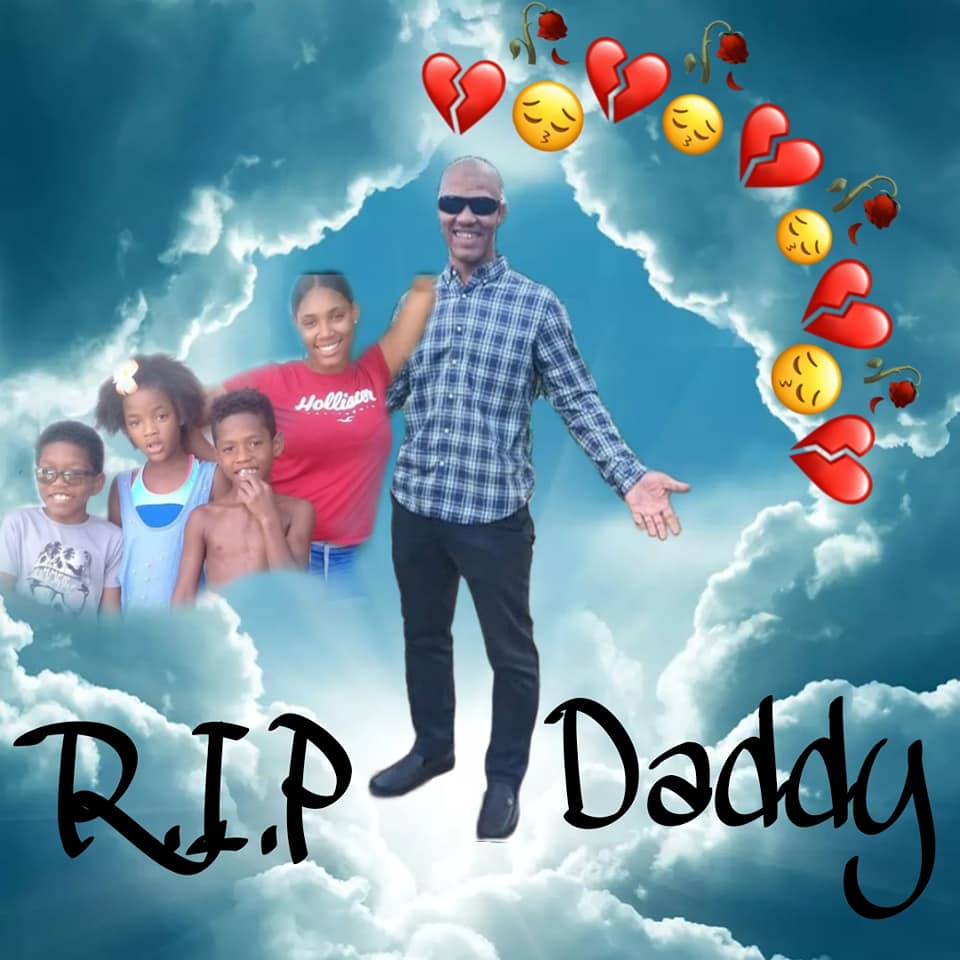 The Bermuda Police Service (BPS) has named the victim of the island’s ninth road traffic fatality.

Orlando Burch, 41, tragically lost his life in a fatal road crash when his motorcycle was in collision with a bus on Somerset Road, near Scaur Lane in Sandys.

The accident occurred around 4:25pm on Thursday, September 9.

A BPS spokeswoman extended sincere condolences to the family and friends of Mr Burch as the investigation into the cause of the fatal road crash continues.

“Preliminary investigations have revealed that Mr Burch was travelling in an easterly direction on his motorcycle, when he collided with a bus travelling in the opposite direction,” she said.

“The investigation regarding the circumstances of this road fatality continues.

“The Bermuda Police Service continues to appeal for witnesses to, or prior to, this collision to contact Constable Ward of the Roads Policing Unit on 247-1788 or alternatively 211,” she added.

Mr Burch, a well known member of the Jones Village family, is survived by his immediate family, children and a host of relatives and friends.

On behalf of Bermuda Real, we extend our heartfelt condolences to his family, his mother, father, siblings and children in addition to the broader Jones Village family in Warwick. 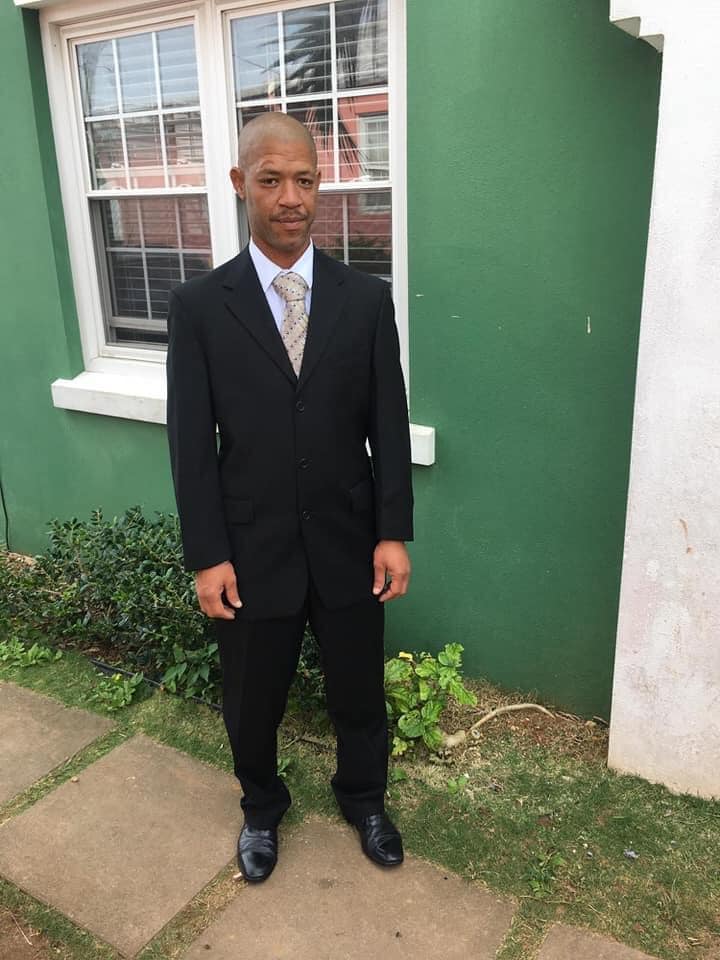 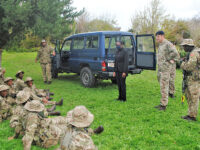 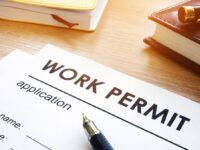