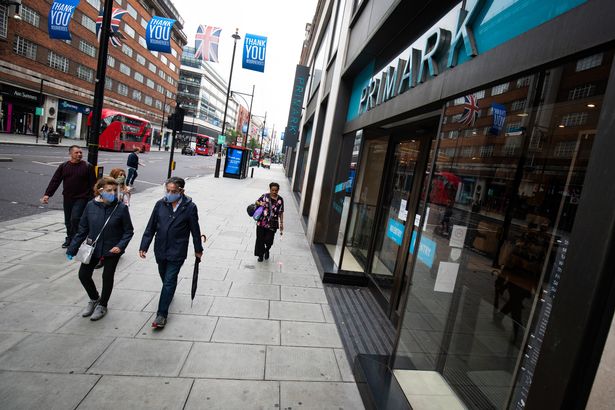 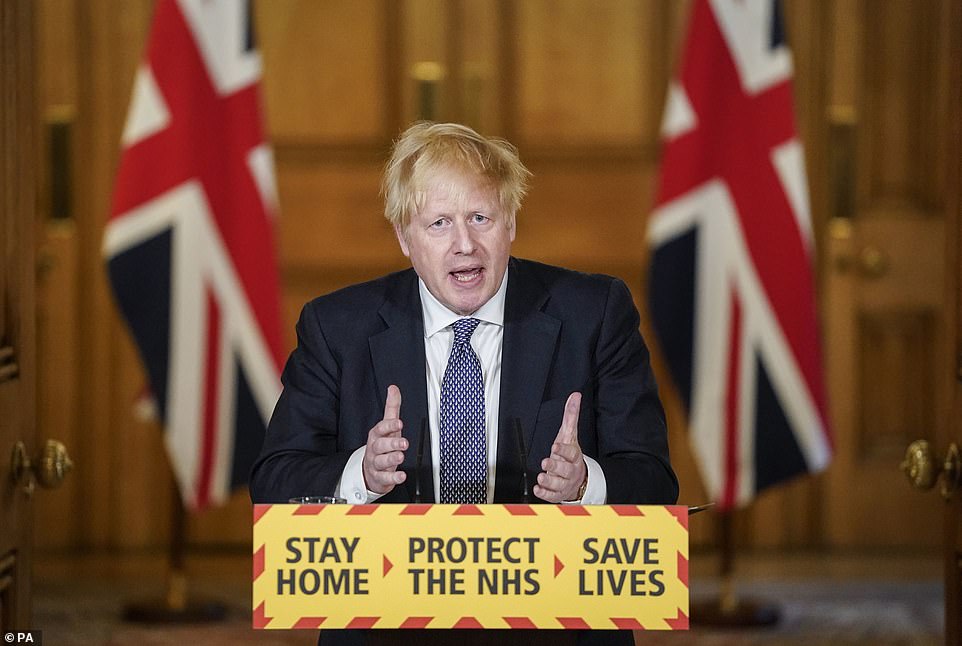 Mirror Online: UK, June 12, 2020 – Boris Johnson has been told he must spend big to avoid a new Great Depression.

A report today warns 10 percent could be out of work by the end of the year, the highest since 1938.

Shoppers are also being asked to help by splashing out when shops reopen.

It comes as unemployment could top four million people as the coronavirus crisis crushes our economy – reaching levels last seen after the Great Depression of the 1930s.

A report by the Learning and Work Institute out today says the “sharpest ever rises are taking unemployment to historic highs”.

House of Lords Economic Affairs Committee chair Lord Forsyth warned: “A great tsunami is going to sweep away the jobs of many people who thought they were in secure employment.”

The report says: “Unemployment could rise above 10 percent in the second half of 2020, perhaps reaching levels last seen in 1938. This would mean in excess of four million people out of work. Even if the recovery is rapid, employment could take five years.”

There are fears of a return to grim conditions that led to the Jarrow March, when 200 men marched from Jarrow, South Tyneside, to London in 1936 to plead with the Government to rebuild industry in the town after its main employer, a shipyard, shut down.

The institute said the Government must bring forward “large-scale investment and incentives to create jobs with shovel-ready and jobs-rich schemes”.

European countries have reportedly pumped much more into supporting key industries than Britain. EU-backed Germany plans to inject a trillion euros into its firms, France has allocated €340billion and Italy €380bn. The UK has earmarked just €80bn (£71million).

The report recommends increasing demand for new boilers and electric cars by introducing scrappage schemes and a guarantee to prevent long-term youth unemployment.

The reopening of some shops next week will also give the economy a much-needed boost, Business Select Committee chairman Darren Jones said.

“When our local shops reopen, those of us that can, need to remember to shop local to save our high street,” he said. “It’s in the interests of local consumers, residents and communities that we do what we can to get the everyday economy back on its feet.”

Lib Dem Layla Moran said: “The high street sits at the heart of every community in the UK and enabling these businesses to open will be a critical step on the road to rebuilding our economy – and well as supporting millions of jobs.” 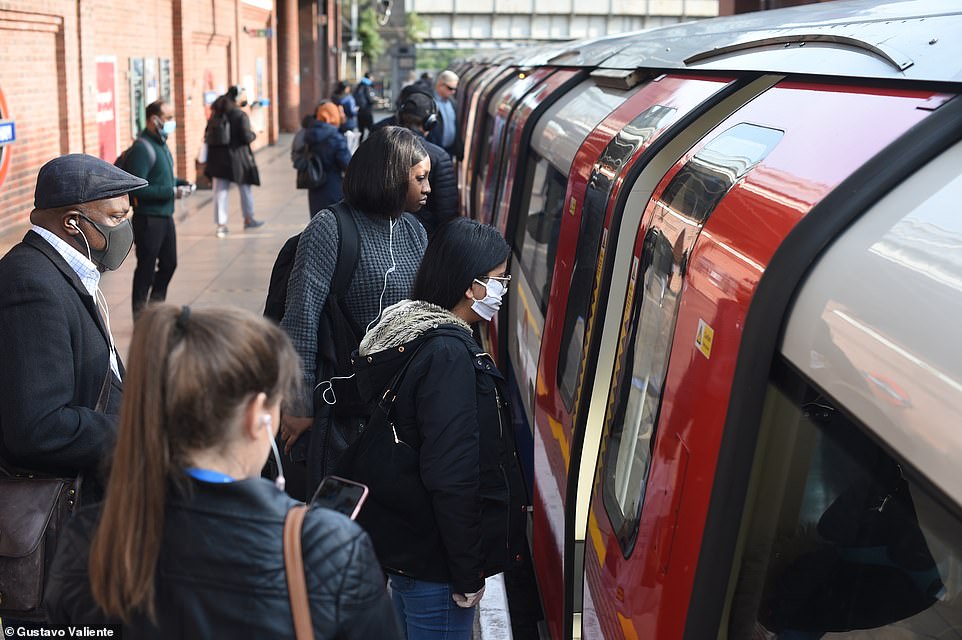 He said: “We need a zero-carbon army of people doing environmental jobs like insulating homes, creating zero-emission engines, planting trees and creating green spaces. The Government can and must act to save as many businesses as it can.”

Under-25s are three times more likely than others to be in industries where jobs are most at risk, according to the Trades Union Congress. Of 4.35 million employees aged 25 and under, 890,000 work in either the accommodation and food, or arts, entertainment and recreation sectors.

Some 83% in accommodation and food are furloughed, along with 73 percent in arts, entertainment and recreation. That compares with an economy-wide average of 28 percent of workers furloughed.

Some Tory MPs want the two-metre social distancing rule relaxed to one metre, in line with World Health Organisation advice, saying it is the only way to save the economy.

Some businesses warn they will be unable to make a profit or even reopen at all if the rule remains. 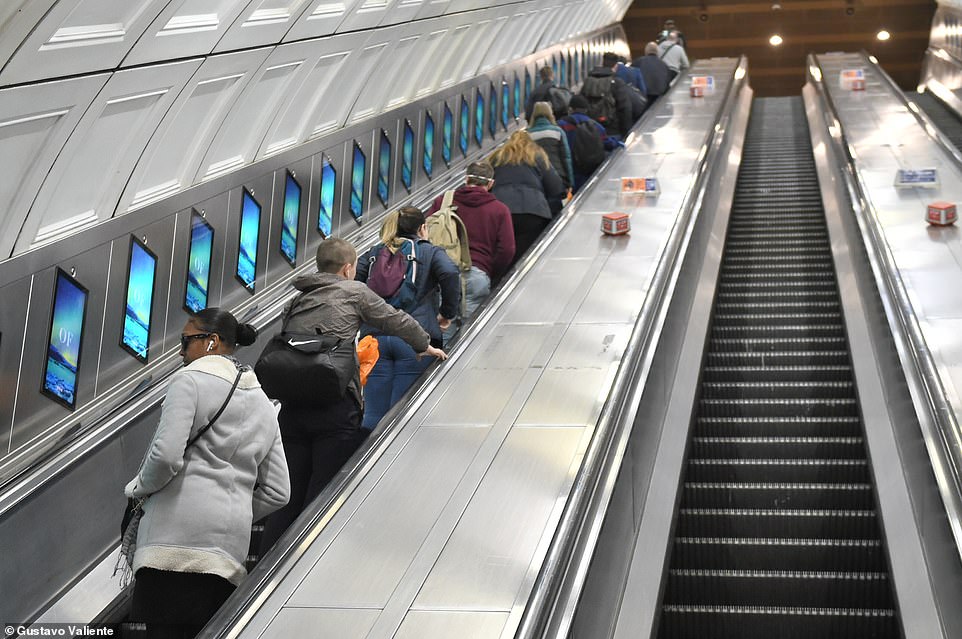 Local Government Minister Simon Clarke admitted: “We all recognise how limiting two metres is. We’re not blind to the very severe challenges this causes.” However, a YouGov poll found 58 percent want to keep the rule, 4 percent said it should be cut to a metre and 8 percent said restrictions should be axed.

TUC General Secretary Frances O’Grady said: “Our national recovery plan must be centred on jobs – both protecting those we have and creating more. For those who lose their jobs, the Government must set up a job ­guarantee scheme. Young people in particular can’t be left to the misery of long-term unemployment.”

Employment minister Mims Davies said: “We are doing everything we can to protect our economy and will be bringing a full recovery package before Parliament in the coming weeks, with options for young people.”
There was a glimmer of hope as the number of jobs advertised rose by 13,000 to 963,000 in the past month, according to the Recruitment and Employment Confederation. 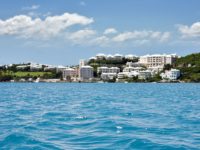 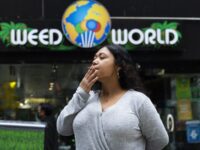