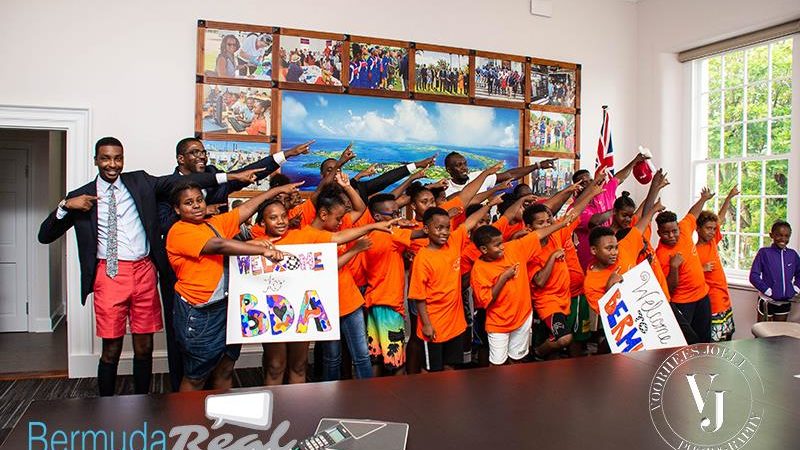 Jamaica Observer: Sunday, July 12, 2020 – Former Olympic sprint mega star Usain Bolt says he was looking forward to taking his baby daughter to the Olympics this year, and even while he is hopeful that the global sporting extravaganza will go on next year, he was disappointed when the Games were postponed this year due to the novel coronavirus pandemic.

The man, who set seven individual World records, breaking the 100m world record four times and the 200m on three occasions, said he was looking forward to going to the Olympics as a fan with his family. 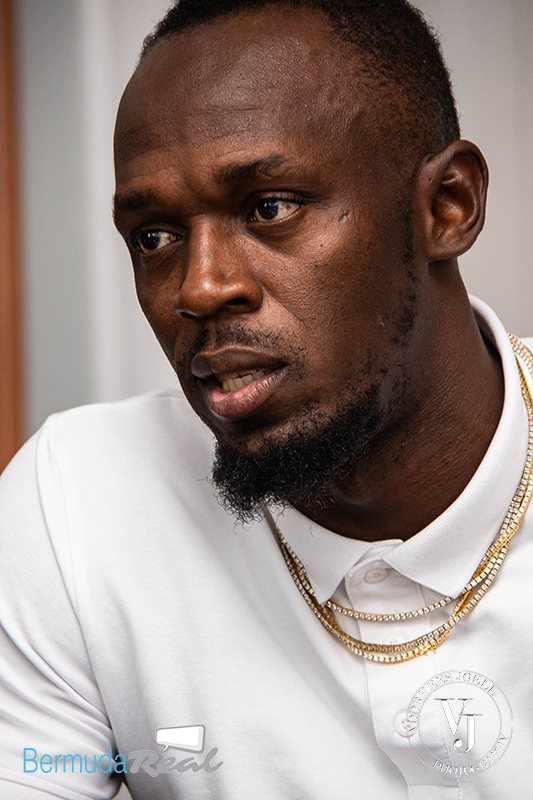 “I was looking forward to it [as] this would have been my first time to watch and I was excited to go and see different events,” he said, during an interview with American magazine Variety on Thursday as the build up to a series called ‘Greatness Code’, which features several athletes from different sports who have made a significant impact on their events.

Bolt said he had hopes that all would be well in 2021 when he can get to go to Tokyo.

“The only thing is that I will get to take my daughter next year if the world gets back to normalcy, one of my moments is to have my first born walk on the track with me,” said the track and field great.

Bolt and his long-time girlfriend Kasi Bennett became parents for the first time in May, and on Tuesday they introduced Olympia Lightning to the world via social media and said parenting might be harder than breaking the world records.

“It’s harder than breaking a World record. I got sick that first week as I was scared to fall asleep, so I stayed up at nights just watching her,” Bolt said in the interview.

Bolt said it was Kasi who got to name the baby based on an agreement they had earlier, saying there was an understanding that if it was boy he would get naming rights and if a girl then she would.

He hinted, however, that they would be trying for a boy, but refused to say what names he was thinking about, preferring it to be a secret for now. 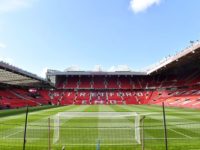 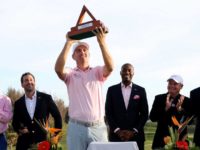 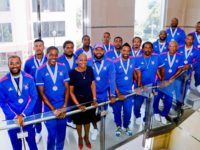