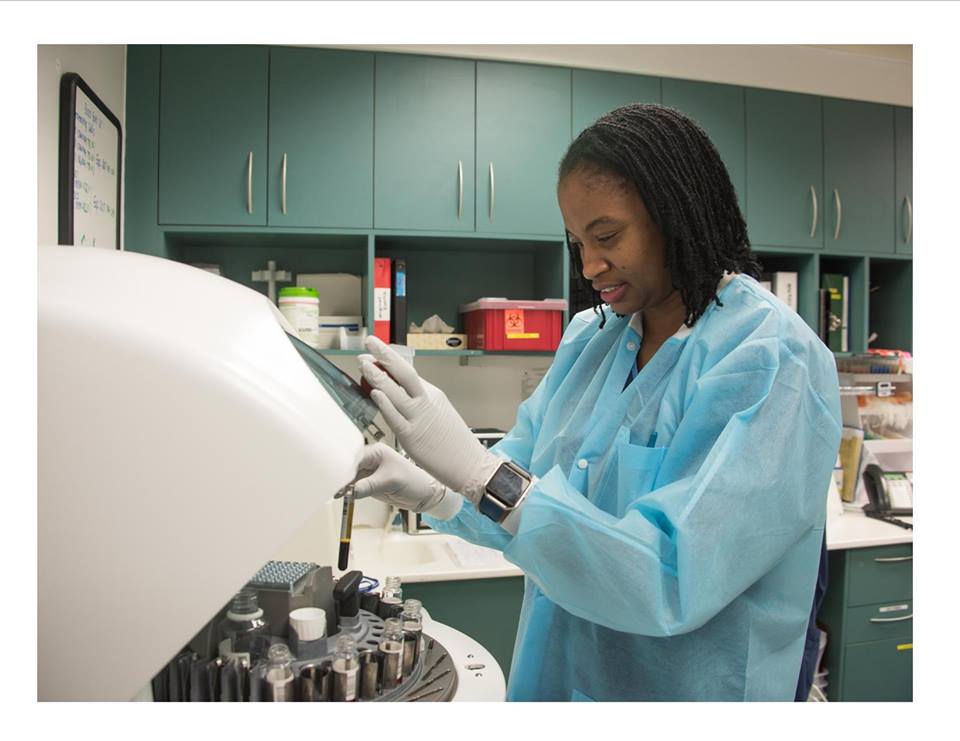 Based on the demographics alone, coupled with an ageing population, Bermuda’s workforce will be paying double for healthcare 20 years from now – that’s even if today’s skyrocketing costs remain the same.

Dr Ricky Brathwaite, Acting Chief Executive Officer of the Bermuda Health Council estimated total costs on healthcare spending amounts to roughly $700 million a year. That works out to be $11,300 per person, he said.

“The number of working individuals to every senior is 3.9 — in 20 years that number’s going to shrink to 1.7.

“That means that even if we stayed at $700 million, and unless we want seniors to pay more, that 3.9 to 1.7 means a doubling of the cost for those contributing,” he added.

For the hospital, Dr Michael Richmond, Chief of Staff of the Bermuda Hospitals Board (BHB) said the Acute Care Wing would “need another 70-80 patient beds”.

“If nothing were to change, we would need another 70 to 80 inpatient beds at the hospital,” he said. “That’s an enormous cost and it’s also not a very good plan.” 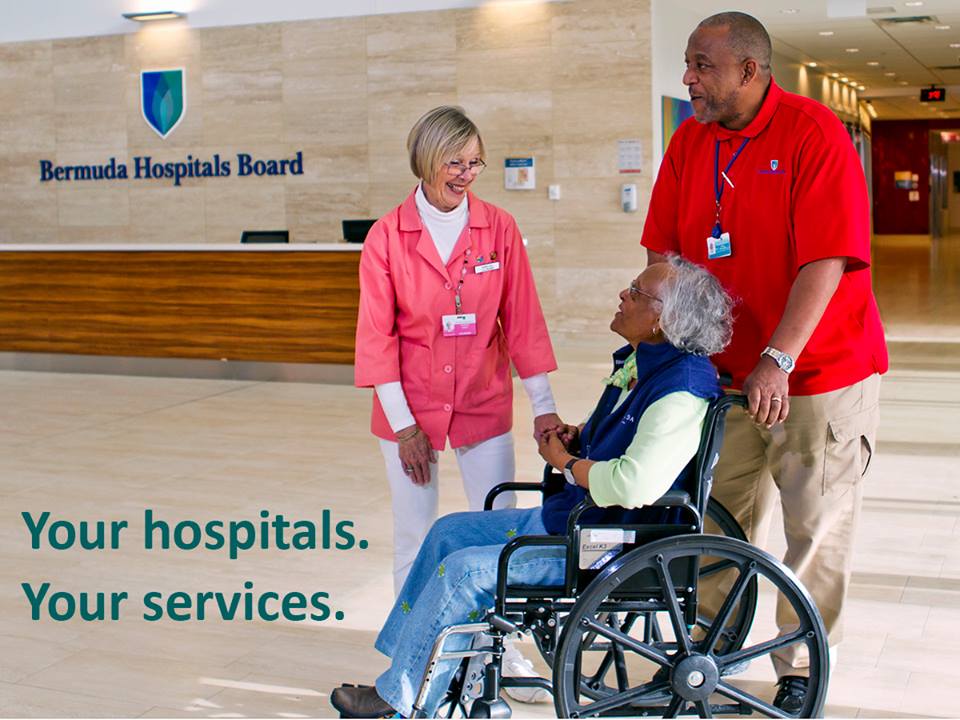 “An ageing population is linked to chronic diseases and the tragic association with dementia is an added burden that becomes a managing challenge,” said Dr Richmond.

Dr Richmond also agreed that Bermuda’s healthcare needs transformational change to deal with the growing prevalence of chronic diseases, compounded by the medical ailments of an ageing population.

The impacts, he said, were “staggering”.

“The lack of integration in the health system is staggering, the lack of information is quite staggering, and we have a primary care and community care system which is under enormous pressure,” said Dr Richmond.

All that coupled with Bermuda’s obesity status – 75 percent of people here are obese or overweight, makes for a challenging set of circumstances.

“The role of the hospital is when those chronic diseases get out of control,” he said.

Asked whether we have reached that point, by Ms Wilkerson, Dr Richmond replied: “We reach it every day.”

“We all have a part to play,” she said. “You can’t achieve transformational change with one magic bullet,” she added.

She also countered the notion that health insurers “are making out like bandits” when it comes to profits.

“All of the health insurers have diversified businesses, so to think that the financial statements of these companies are all about health inurance is missing the point,” said Ms Jackson. 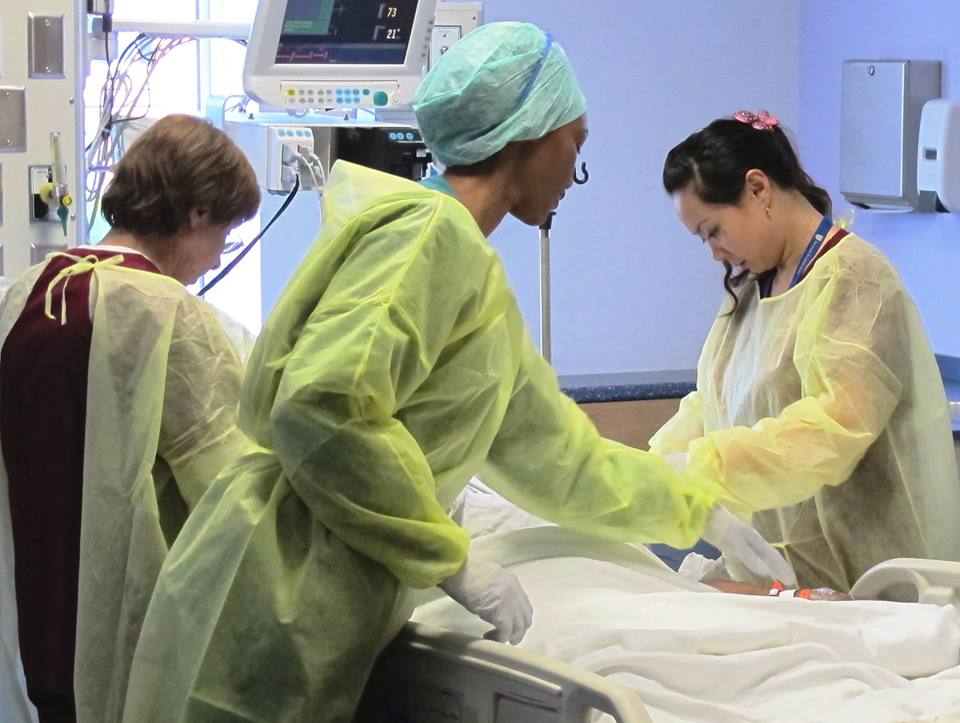 “It’s not a high-margin business — quite the opposite. The margins are really slim and if you’re profitable, you’re lucky.

“To suggest that health insurers are making out like bandits in this environment is way off the mark.”

For every dollar spent on premiums, she said $1.40 was spent on claims with the medical loss ratio of the government health insurance plans at about 140 percent.

“If the private insurers did that, there would be no private insurance available,” Ms Jackson said. “If you think of the risks and the extreme probability of high catastrophic claims that are absorbed, it’s a very challenging business.”

But Dr Braithwaite asked whether healthcare should be considered a social service as opposed to a profit-making business.

“There’s only a certain amount of money in healthcare and if some of that money that could be going towards prevention is going on profit, then you have to take a step back and ask: are we benefiting the population in how we allocate the money?

“So it’s not a question of whether health insurers should make a profit, it’s a question of are we using all the money we have to spend on healthcare in the best way for the people?”

Overall, however, Ms Jackson stated: “The health insurance business does better when people are healthier,” Ms Jackson said. “So the insurers on the island spend a lot of time trying to put together packages to try to get people to live healthy lifestyles.

“It’s simply good business for health insurers in a business where frankly, the demographics are not in our favour,” she added. 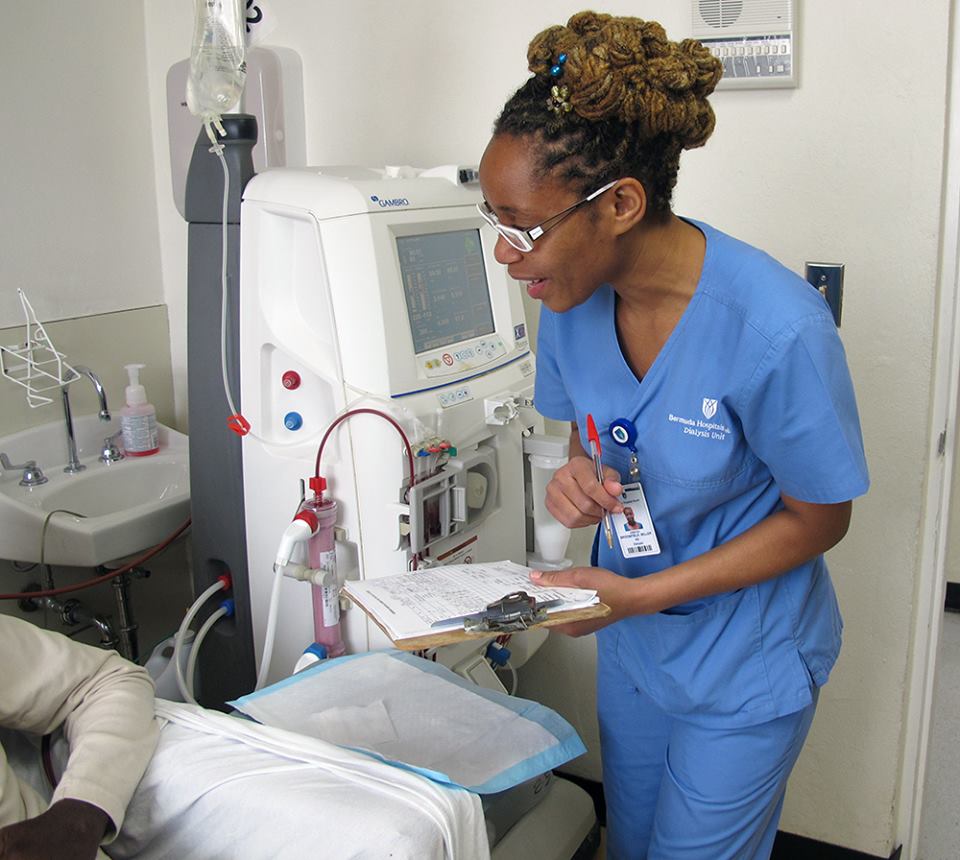 The discussion also included a brief segment on ‘Health & Wellness’. Ms Wilkerson posed the question as to whether or not having “no sodas in schools may need to be legislated”.

She also noted that the “sugar tax was intended to lead to a change of behaviour even though it’s an individual choice”.

He referred to a recent study that at newborn babies in the UK, the Far East and Canada, which identified – essentially, that “obesity begins in the womb the early stages of reproduction”.

“It’s not just a matter of sodas in school or lifestyle choices but there are a number of factors that play into wellness,” he said.

“Medicine and clinical services can play a part but then there’s social aspects – it must be a collaboration.

“There may be a gap in the social network – the social framework that government needs to take a look at – a number of factors – not least of which are the first 1,000 days of life,” he added.

Ms Wilkerson also noted however, that 50 percent of the criticism against the sugar tax was that “education should have come before that”.

Other panel discussions included ‘Climate Change – The Storm Approaches’ , ‘Cannabis – How High The Cost’, ‘Workplace Wellbeing 0 Benefits of a Healthy Workplace’ and the ‘CEO Panel – View From The Top’.