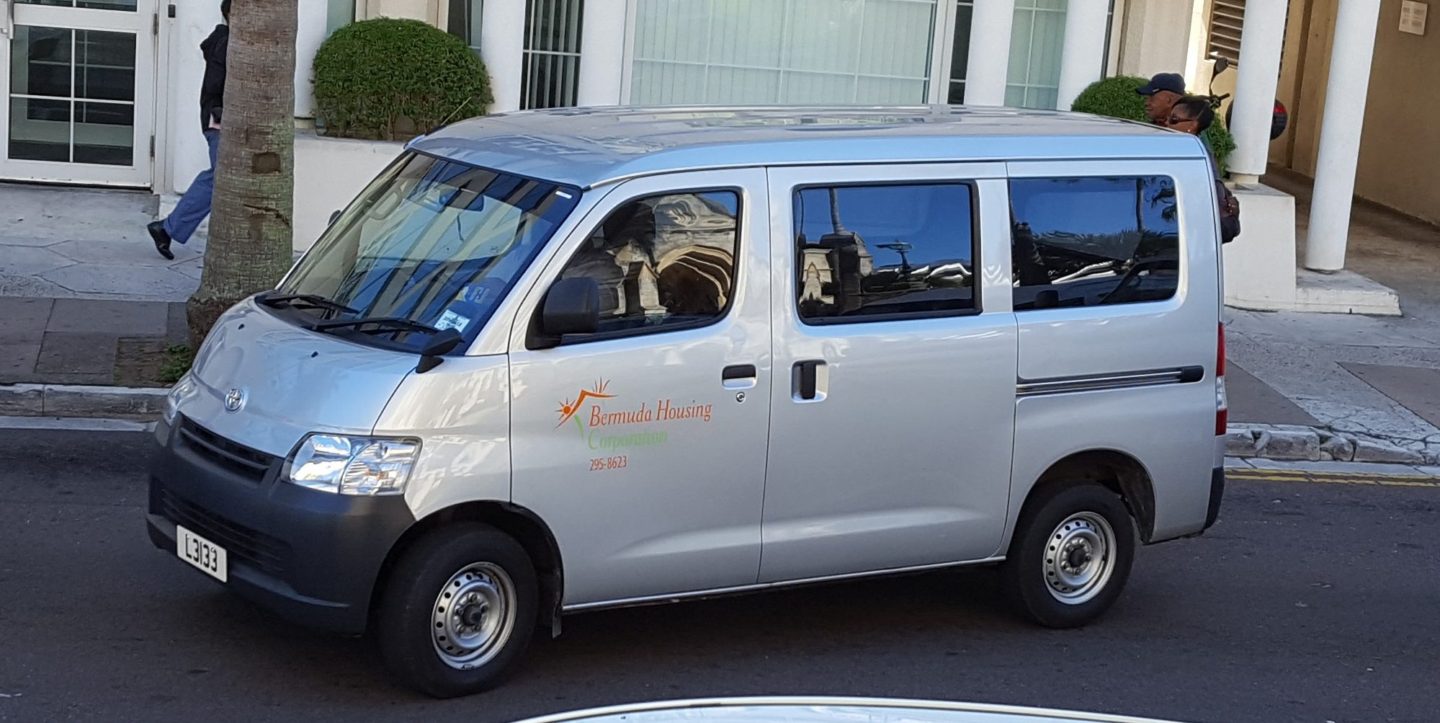 Hard on the heels of complaints about “deplorable conditions” at Gulf Stream, the emergency housing complex in St David’s, the Bermuda Housing Corporation (BHC) said recent challenges are compounded by “a number of families simply refusing to correct their disruptive behaviour”.

And that behaviour, according to the BHC, “is making it more difficult for those residents who actually follow the rules to enjoy the accommodations”.

In a statement released on Wednesday, a Government spokesman said the 96-room facility, which opened just over ten years ago “for the sole purpose of providing transitional housing” has now become “a permanent residence for some”.

“Some residents are not meeting their financial commitments (ie Rent), which is taking opportunities away from persons that really could use a helping hand,” he added.

“This environment is unique in the Bermuda context as families from all walks of life are being housed together.

“Not surprisingly, in a facility of this size, it is inevitable that from time to time conflict will arise, resulting in disputes among residents.”

The statement came after published complaints by a Gulf Stream resident, who asked not to be named, who said she has tried repeatedly to get a host of concerns addressed, including rats in and other health and safety issues.

Admittedly she also said that the behaviour of some residents was also to blame.

The BHC noted that “programmes are in place to provide assistance in housekeeping, cleanliness, personal hygiene, and money management”.

“As such, residents are responsible for their own accommodations and the BHC employs professional cleaners to clean the common areas – and this is done at least three days per week,” the spokesman said.

“Manned security and CCTV cameras are also provided at this location.  The BHC also maintains a satellite office on site to address any issues that may arise.”

The statement concluded: “The BHC remains committed to addressing any issues that are brought to their attention and has a zero tolerance policy for those who chose not to abide by the rules.”

“Some families have adjoining rooms to ensure adequate privacy for parents and children.”

It also states: “The Gulfstream residents are appreciative of the opportunity and regular house meetings are held to listen to and allay concerns before they become problematic to society.

“Unfortunately some clients have not been compliant with meeting requests to discuss issues and only react when given ultimatums of penalties for their errant behaviour.”