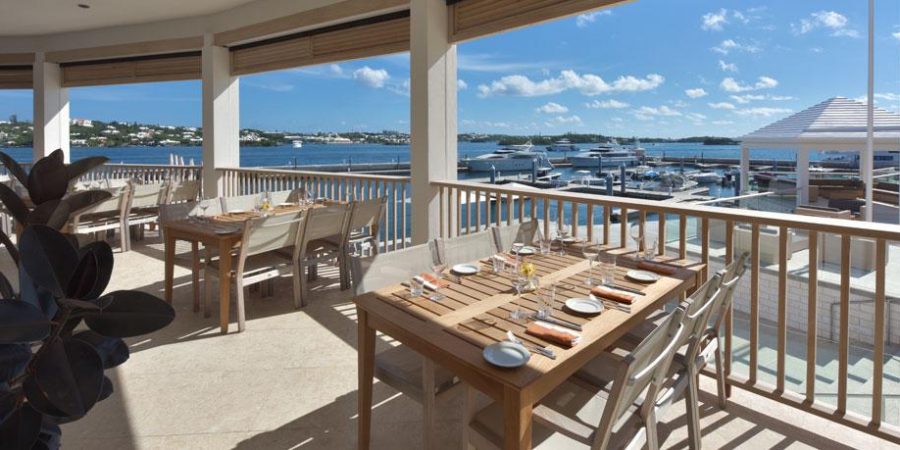 Now that second quarter figures show that visitor spending is now officially on the rise for the tenth consecutive quarter.

A total of $96.2 million spent was spent by tourists vacationing in Bermuda during the second quarter of this year. 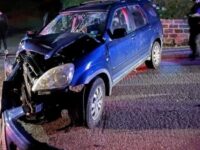 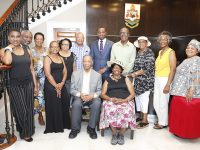