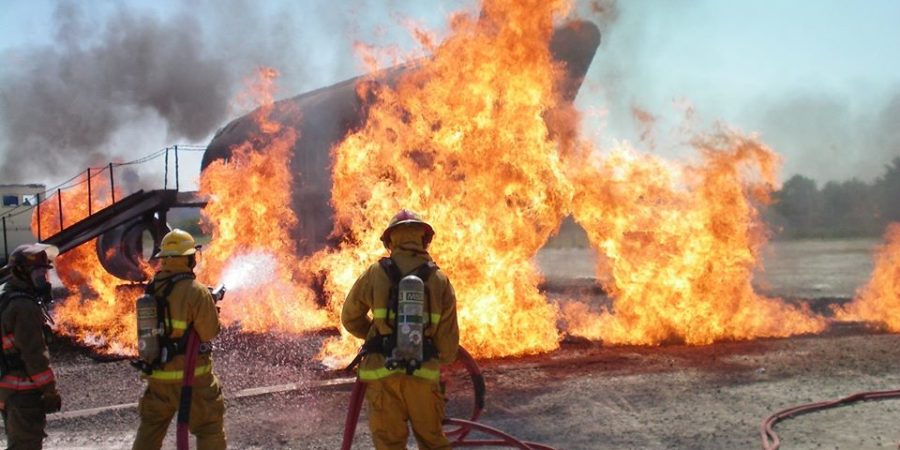 BFRS Staff Officer Scott Quinn said, “At 8:57pm a call was received by Central Fire Dispatch reporting a structural fire on Roberts Avenue in Devonshire. The Fire service responded with four appliances and a total of 10 firefighters.

“On arrival Sgt Vance Hassell reported seeing thick black smoke coming out of the windows. He ordered two firefighters wearing breathing apparatus to enter through the front of the premises to extinguish the fire.

“The cause of the fire is unknown.

“The fire is presently under investigation.”