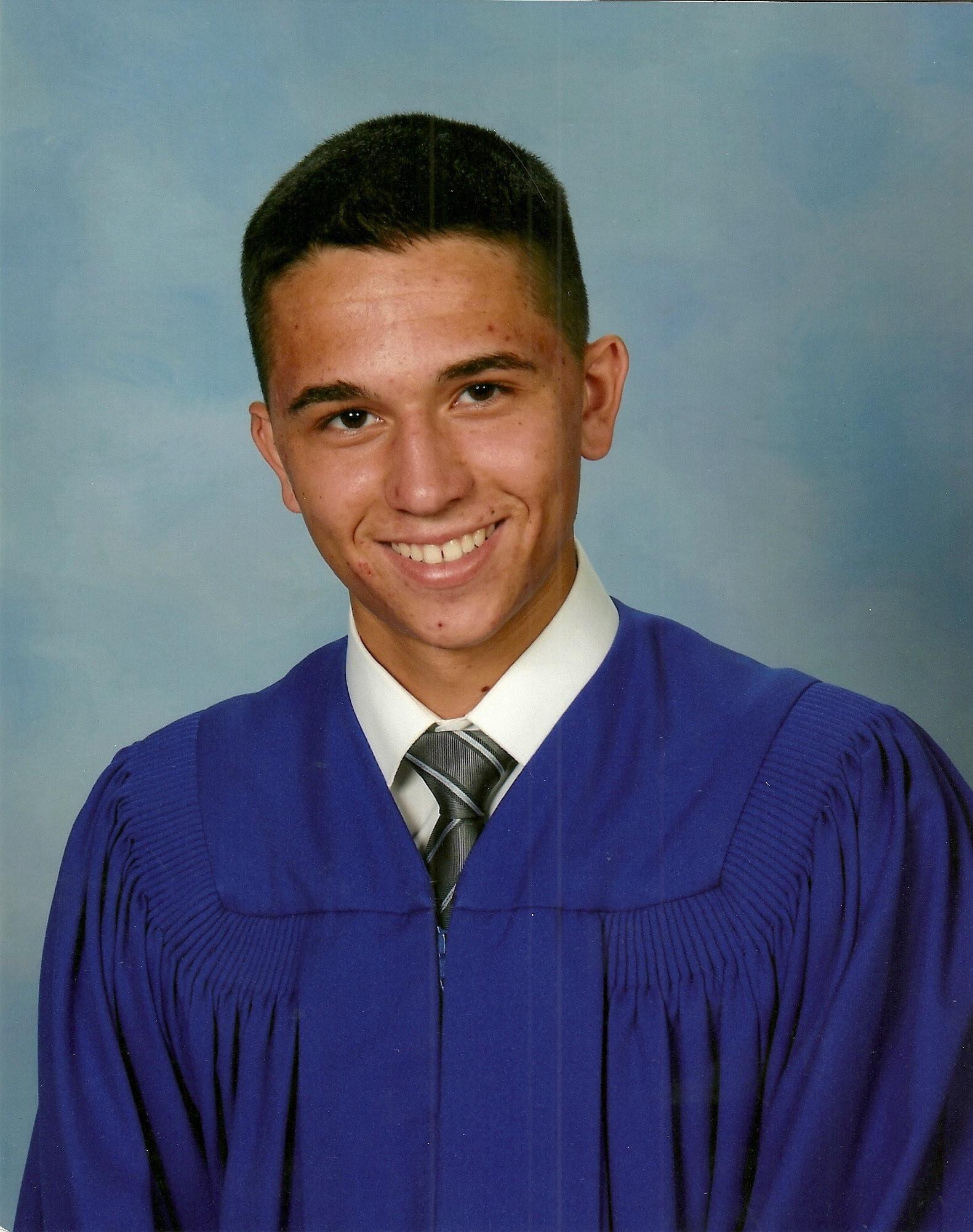 When Bermudian student Marcus Amaral Pimentel boarded an Air Canada flight last Saturday (August 14), bound for Sheridan College, he had no idea he was heading straight into an air transit nightmare.

The good news is he was heading off to complete his final year in welding and fabrication, after a deferred year of study due to the global COVID-19 pandemic.

The flight landed at 4:30pm. Four hours later, the passengers on board were stuck on the plane because the airport’s Immigration Hall was full.

“If you are flying into Canada, my suggestion is DONT!

“Flight landed at 4:30, now it’s 8:10 and still haven’t gotten off the plane yet due to immigration hall being packed and not letting more people enter the airport.”
When contacted by Bermuda Real, the 23-year-old student said he got off the plane at 8:45pm. But he did not get out of the airport until 12:03am. And that’s where part two of the nightmare began.
“As a student, I recommend that you only travel if you have to, if not don’t bother,” he said.
To make matters worse, he said other college students who left the island without all the required documents where turned around and sent back to Bermuda.
“There’s a lot of students that have applied for a study permit who have not received an approval letter yet from Canada and they’re trying to enter Canada – they will be sent back home.
“A lot of people don’t realise this, but they will be sent back home.
“Yesterday (Saturday) they sent two people back, the day before that they sent more and on the next flight it’s going to be more people.
“Canada is delayed with their study permits and unfortunately people think it’s just a matter of putting in an application and showing up. But it’s not. You have to have an approval letter before you leave Bermuda. If not, when you get to Canada they’re going to send you back.
“I would rather people be informed than go through the stress of this,” he added.
“It was a nightmare, especially for first time students going up to get their study permits.
“It’s a lot of waiting in lines. So by the time we got off of the plane our bags had already gone around the carosel and then pulled off the carosel because we sat on the plane for four hours after we landed.
“So then we had to go through Immigration and then once we went through Immigration we sat there waiting in line.
“Then I had to pick up a study permit.
“Then once I picked up my study permit and gone out bags were thrown on top of each other. It was an ocean, like a sea of bags down in the baggage hall.
“It was absolutely ridiculous, it looked like a Black Friday sale down town – that’s what it looked like to be honest.”
When asked what would he say to other Canada-bound Bermudian students, he said: “Some people have applied for a study permit but have not received an approval letter yet and it’s still in the pending stages.
“A lot of people think that they’re able to just come into Canada with that application submitted to pick up a study permit and it does not work like that.
“You need your approval letter before you can come into Canada. They will turn you away!
“In Bermuda before boarding, when you check-in and you present your passport make sure that you present all of your documentation there – your vaccine certificate and your pre-tests.
“Make sure that you get a sticker on your passport. That will advise once you arrive in Canada you show your passport, they see a sticker on the back of your passport. It’s a coloured sticker, if it’s green you’re good to go walk right out. If not, you have to do a test.”
He also noted that in Bermuda “they made an error with me and another student”.
“They did not put a sticker on our passports and we subject to take a test and they wanted to give us a day 8 test.
“We were able to get out of that because we were fully vaccinated and showed our vaccine certificates. However, it’s just more aggravation and lines to go through to deal with.”
By the time it was all over he said: “Oh don’t worry I made sure they got a piece of my mind after eight-and-a-half hours in a bloody airport before even leaving when it’s usually two hours.”