Police confirmed the death of a 68-year-old man following a collision on Middle Road in Warwick, near the junction with Burnt House Hill. The accident involving a car and a rental livery cycle occurred around 10am. No further details will be released regarding the deceased until his next of kin has been notified. 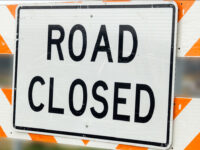 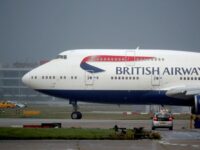 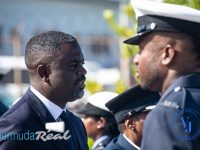