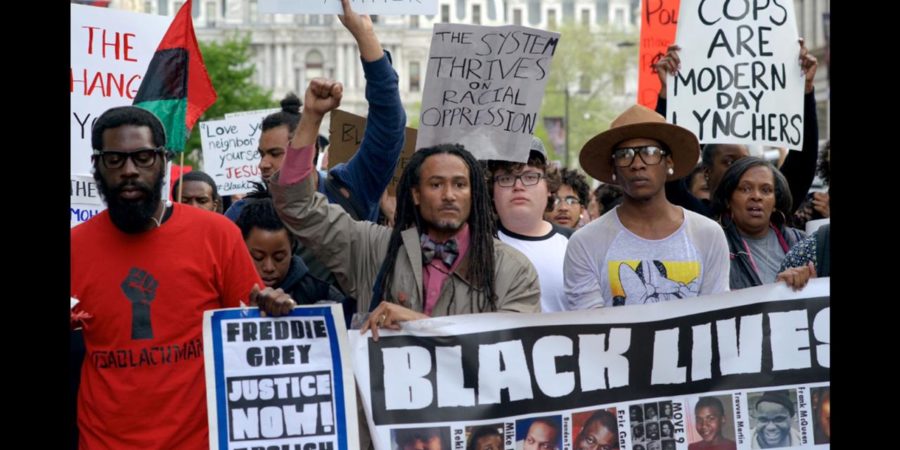 LOOP Caribbean News: Saturday, June 6, 2020 – Premier of Bermuda David Burt has denounced what he describes as the systemic and institutionalised racism which is a stain on modern society.

He said: “We profess greatness as a generation when we celebrate conquering space or seeing leaders of colour in positions of authority. Both, however, ring hollow when neither accomplishment has succeeded in tearing down the system that makes what happened in Minneapolis a week ago possible in 2020. A black man was murdered by a police officer in the United States. Far from being a surprise, it is the imagery that has provoked international outrage.”

Premier Burt said George Floyd lost his life to the system of racism that exists in the US.

He said sadly countless others suffer similar fates daily as black and brown people are under siege by a system designed to ensure that they start with a presumption of guilt and spend the rest of their lives trying, often in vain, to be respected.

While unity has kept the people of Bermuda focused and in so doing positioned the country as an example on how to treat with COVID-19, the Premier said all isn’t as it should be.

He contends that there remains an undercurrent of racial tension that comes to the fore when citizens attempt to assert their rights on the island they call home.

“How can we pretend to be outraged by systemic racism everywhere else except at home? Our future depends on our ability to confront and deal with our past. We must never forget or diminish the people who live amongst us who have experienced first-hand discriminatory laws, policies and practices stating where they should go, where they could live, what they could own, or what they could do and what they could aspire to achieve.” 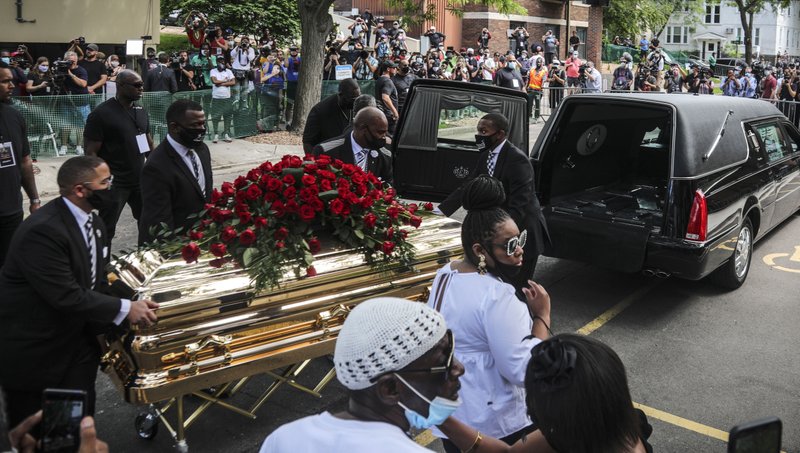 Premier Burt said failure to address the issue of systemic and institutionalised racism is standing in the way of the country and its people reaching its true potential.

“As a father of two young children, I always think about how this is going to impact them. And the conversations in my household this week with my wife who is American reminded us of the dangers of which persons of colour continue to face.”

Drawing reference to an incident in Bermuda just over three years ago, he said race and systemic bias against people of colour is a global issue and isn’t unique to the United States.

He said the volatile clash between protestors and police still weighs heavily on his mind.

On December 2 2016, a number of citizens had to be hospitalised after police in riot gear unleashed waves of pepperspray on a crowd gathered outside the House of Assembly to protest the controversial Airport Bill.

“As many of you know, by order of our Constitution the Government of Bermuda does not have operational control over the Bermuda Police Service. That power is vested in the Governor as Bermuda still is a colony of the United Kingdom. However, this government has taken several steps to build a more equitable society.”

Premier Burt said steps must be taken to address the issues as this is the only way they can guarantee a better future for all Bermudians. 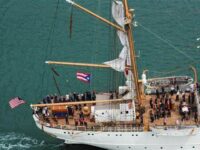 US Coast Guard Cutter Eagle, ‘America’s Tall Ship’ Due To Arrive In Bermuda On Saturday 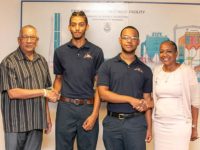