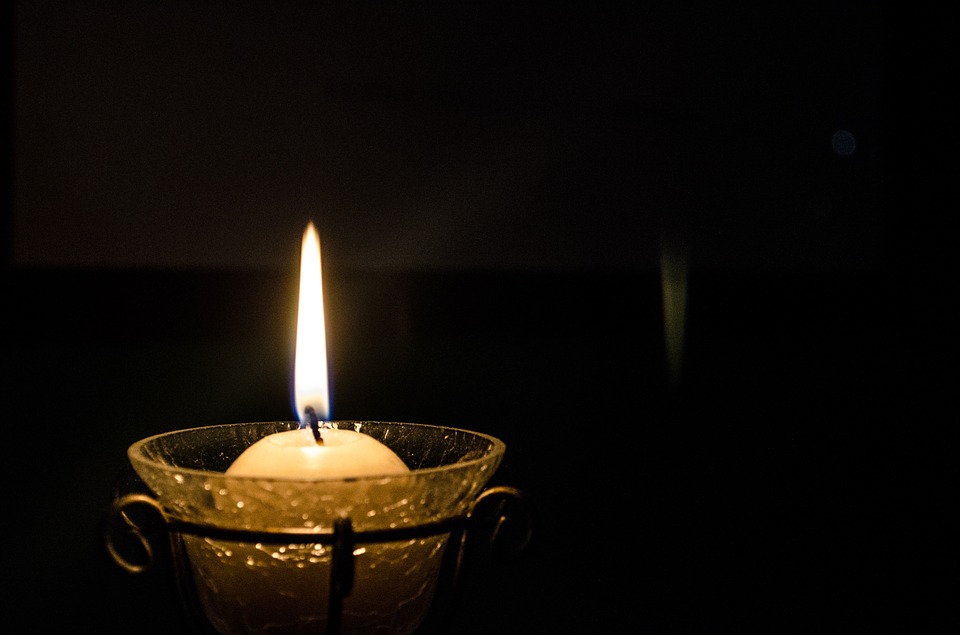 Members of Bermuda’s body building community are mourning the loss of Cliff Looby, a pioneer and trailblazer in the early days of body building in Bermuda.

Mr Looby, who was in his 80’s, passed away in the UK last week. He relocated with his daughter some time ago.

Longtime colleague and friend Dennis Wainwright, a former administrator and judge for the Bermuda Body Building and Fitness Federation, said: “I was shocked to hear of Cliff’s passing.

“But I know when he left here he wasn’t in the best of health when he left with his daughter, who took him to the UK.

“He was a pioneer of body building in Bermuda,” said Mr Wainwright.

“Cliff was very adventurous, he was a visionary because he helped build it to what it is today,

“He had one of the first public gyms in Bermuda, the first one was at his home in Pembroke in the 1950’s. But his bigger gym was at the Masjiid, then he moved near Pasta Basta.

“Cliff was always looking to improve not only the body but the apparatus – the equipment used for body building exercise. He would always make improvements,” said Mr Wainwright.

“This is a big loss to Bermuda’s body building community but his legacy will live on, I remember most of all that Cliff was always a gentleman,” he added. 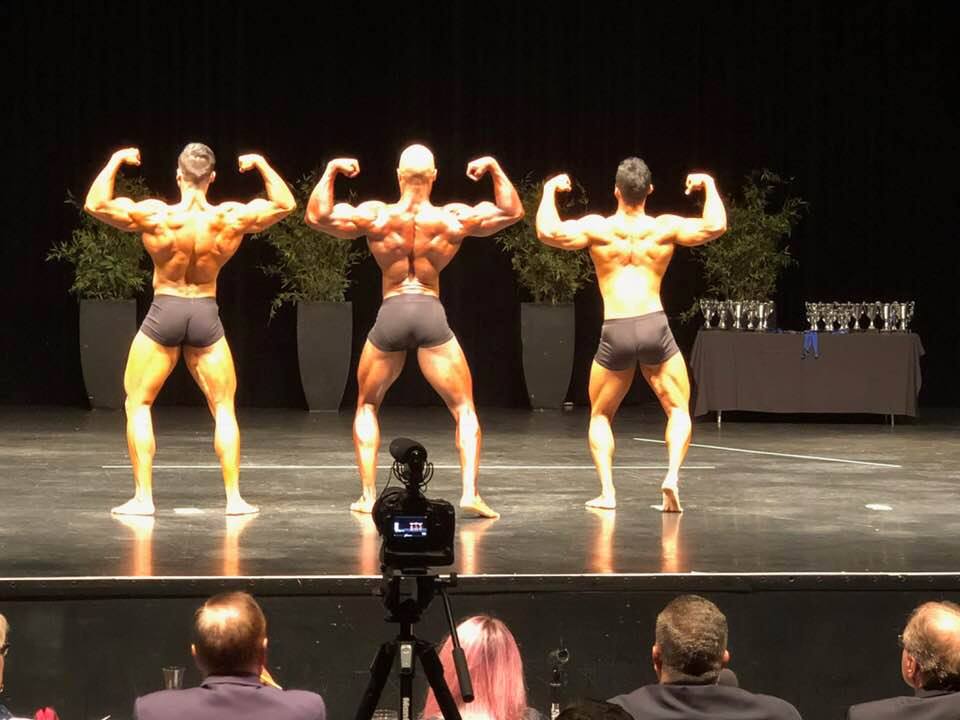 Bill Cook, another longtime friend and colleague “from back in 1959”, recalled how he first met Mr Looby, when he was hired “by the Crown agents in London, to work in physical education and sports in Bermuda’s prison system”.

“Cliff was one of the first body builders I met here as he was a fellow officer and we often worked out together,” said Mr Cook.

“He was a meticulous person – always very smartly dressed at work.

“Cliff also made a movie  – like a Tarzan movie in Bermuda and it was quite good too!

“He also worked in various gyms and owned one after leaving the service,” he added.

“I know Cliff competed in Mr Bermuda contests back in early 1960’s and he was impressive!

“As one of the first body builders in Bermuda who made international acclaim in Mr Universe, he will be sorely missed.”
Mr Cook recalled how back then, Mr Looby was “one of a small group of body building pioneers including ‘Friday’ Breamer, ‘Pickles’ Spence, Bernell Williams, ‘Baby Crane’ and many others who took to the sport “long before steroids were ever heard of”.
Cliff was one of small group of bodybuilding pioneers Friday Braemer , Pickles Spence , Bernell Williams Baby Crane long years before steroids were ever heard of .
“I trained with these guys and was in the Bermuda Body Building and Fitness Federation as a head judge for many years and I had lots of friends in body building, including Brenton Roberts, who knew Cliff very well.”
He also recalled when “Bernell Williams aka Bernell Mohammad entered the Mr Universe competition.
“I trained with him for that but I don’t think Cliff ever entered – I know he did not like the use of steroids drugs and things like that -none of those guys did in fact.
“This is a big loss – Cliff Looby was a major influence in paving the way for body builders in Bermuda today,” Mr Cook said.
“Such a big loss and a major influence paving the way for body builders today.”