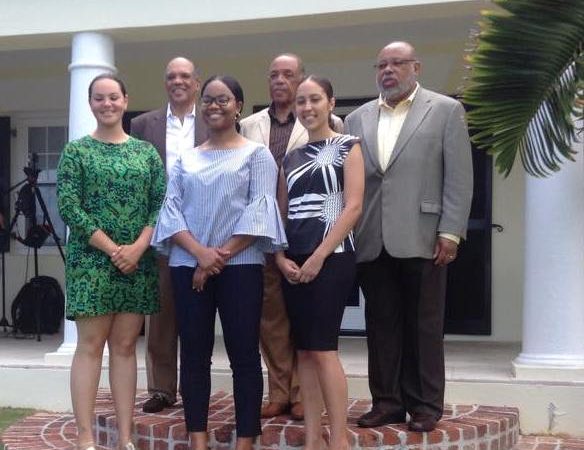 On June 14, 2003, the Bermuda Health Foundation, which was created to assist Bermudians interested in careers in the medical field by way of scholarships, held its first Salute to Service Awards Luncheon at which time the late Reginald Burrows was honoured.
In June 2004, the Foundation presented its first three scholarship awards in the amount of $7,000.00 each to Satinah Furbert, Alira Grenardo and Najah Philipott.
Since June 2004, the Bermuda Health Foundation has rose over $450,000 and awarded over forty scholarships to Bermudian medical students, several of whom are graduated and working as doctors, nurses, dentists and various other disciplines in the medical field.
This year’s successful students are as follows:
Chioma Nwasike – a student at Howard University was inspired to study medicine by her grandfather, Dr Betram Ross and her aunt, Dr Fiona Ross.  A graduate of the Berkeley Institute, Chioma intends to qualify as an Emergency Room physician by the time she completes her training.  Chioma began her university studies at Dalhousie University transferring to Howard University in 2016 where she remains an outstanding student.  In addition to excelling academically, Chioma has volunteered at various community organizations in the Washington D.C. area.
Jennifer Ross: – a student nurse at Georgia State University in Atlanta, Georgia, Jennifer is scheduled to graduate with a Bachelor of Science degree in Nursing with a minor in Psychology.  Jennifer was also inspired to enter the medical field by her grandfather, Dr. Betram Ross and her aunt, Dr. Fiona Ross.  Jennifer graduated from Bermuda College and then Dalhousie University where she completed at degree in Biology.  While medical school hasn’t been ruled out for Jennifer, she plans to first embark on a nursing career specializing in Neonatal nursing.  She has performed superbly, earning A- grades and higher for the past two semesters which has earned her an invitation into the National Society for Collegiate scholars.
Amber A White – a second year dental student at Dalhousie University, Amber completed her first degree at Dalhousie with a Bachelor of Science Degree, majoring in Biology in 2015.  Amber was inspired to study dentistry by her own dentist, Dr Rhonda James who provided her with excellent dental care when she was primary school student.  Additionally she has work-shadowed at the Hamilton Dental Clinic for the past four summers.  In addition to her studies, Amber also volunteers for various charities both in Bermuda and in Halifax.
This year the Foundation will only award scholarships and later in the year make a decision regarding its future.
The principals behind Bermuda Health Foundation are brothers, Philip Butterfield, Dr Ewart Brown, Vincent Hollinsid and cousin, Charles Brown. 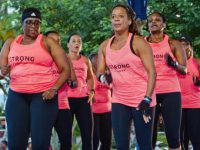 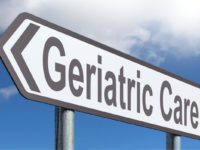 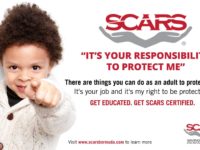 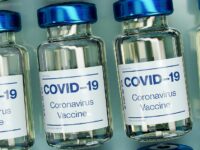 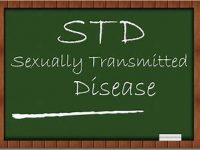 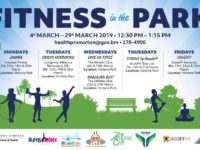