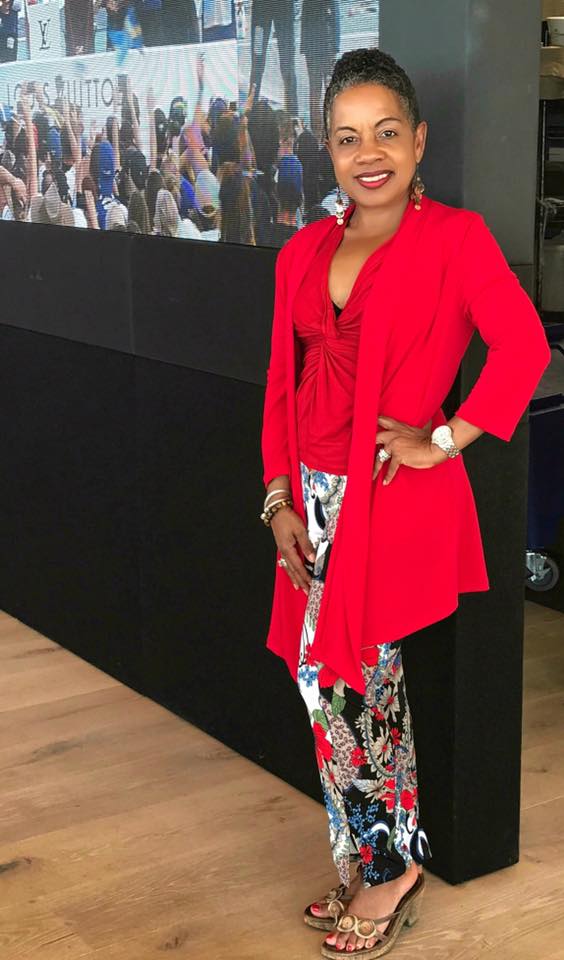 The Bermuda Festival of the Performing Arts announced the appointment of Gita Blakeney Saltus to the position of Deputy Chair of the Festival’s Board. The appointment takes effect immediately.
Chairman David Skinner said: I am excited that Gita has accepted this role. She brings a wealth of experience to the Festival, both as a world class performer and an experienced administrator.
“Her accomplishments as one of Bermuda’s top vocalists and as the Executive Director of Pathways Bermuda are well known in the community. Gita has made a significant contribution to the Festival since joining the Board in 2016, and I look forward to working closely with her to continue to advance the Festival’s vision and strategy of bringing the community together through the vehicle of the performing arts.”
Ms Blakeney Saltus said: “I am sincerely delighted and honoured to accept the appointment as Deputy Chair of the Bermuda Festival of Performing Arts. This unique opportunity to integrate my passion for the arts with my service to the community through my work with the Bermuda Festival is truly symbiotic and meaningful to me.
“As I work more closely with Chairman David Skinner and our new Executive Director, T.J. Armand in executing our vision for the future, I am particularly enthusiastic about the ‘Empowerment of Women’ theme of the 2019 Festival. Our community will no doubt be enriched and inspired by the exciting international and local entertainment that we will have on display.” 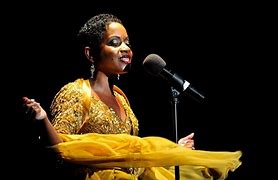 Ms Blakeney Saltus is Executive Director of Pathways Bermuda, a nonprofit addiction treatment agency. She is also co-owner and founder of Flowers by GiMi, retail flower business, and is an accomplished entertainer and recording artist with two critically acclaimed CD’s: ‘My Favourite Things’ and ‘Angel Eyes.
She is a three-time recipient of the Best of Bermuda Award in the category of entertainment and won the Belco Visitor Industry Partnership [VIP] Excellence Award in 2008.
Ms. Blakeney Saltus has also performed as the opening act for Jonathan Butler, Lee Ritenour, Herbie Mann, Cassandra Wilson, Angie Stone and Gladys Knight.
She worked with the late Isaac Hayes at the Copacabana in NYC, and performed at the 2009 Bermuda Music Festival for the legendary Quincy Jones with the Quincy Jones Orchestra where she sang the iconic “We are the World” with renowned performers such as James Ingram, Patti Austin, Kenny Rogers and Siedah Garrett, under the leadership of renowned musical director Greg Phillinganes. Mrs. Blakeney Saltus was a featured performer and artist development vocal coach at the 2017 America’s Cup.
Amongst her several citations, in 2007 and 2008, she was honored by the Bermuda Chamber of Commerce as one of the 100 Women “Who Rock the Rock” for her contributions made in philanthropy and entertainment in Bermuda. 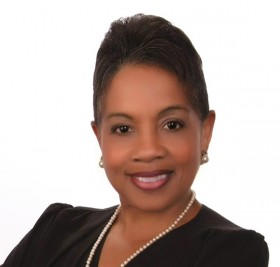 In March 2011, Mrs. Blakeney Saltus was selected by The Bermuda’s Women’s Council as one of the 100 Women 100 Visions honorees from nominations submitted which highlights women who make positive impact from a social, political or economic/business context.
She has been appointed by the Premier David Burt on Bermuda First Advisory Board chaired by Philip Butterfield, tasked to develop a long-term economic and social vision for the island of Bermuda.
Mrs. Blakeney Saltus studied at the Berkeley Institute, University of Western Ontario, and La Sorbonne in Paris, France.