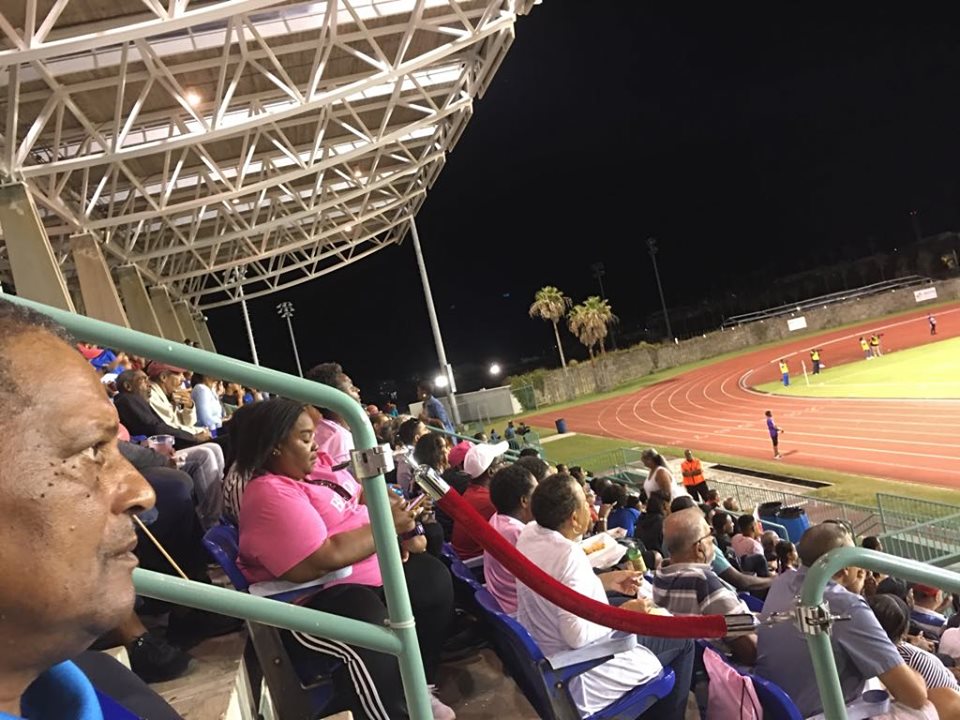 Bermuda 🇧🇲 0 vs Guatemala 🇬🇹 0: The stage was set for an International Friendly between Bermuda and Guatemala that proved to be a battle between two countries desperately looking to move up the FIFA Rankings.

Bermuda with a number of key players unavailable after the Mexico 🇲🇽 game, nonetheless provided an opportunity for Kyle Lightbourne to look at his entire squad.
Guatemala, not to dissimilar to Bermuda is a country that loves its Football.
Noteworthy is that Bermuda and Guatemala have football history, According to Wikipedia, “Bermuda has played Guatemala five (5) times previously – 2 wins for Guatemala and 3 draws. Guatemala is a former CONCACAF powerhouse – Concacaf Champions in 1967, runners up in 1966 and 1968. Guatemala reached their highest FIFA World Cup Ranking (#60) in 2000 and 2004.“ 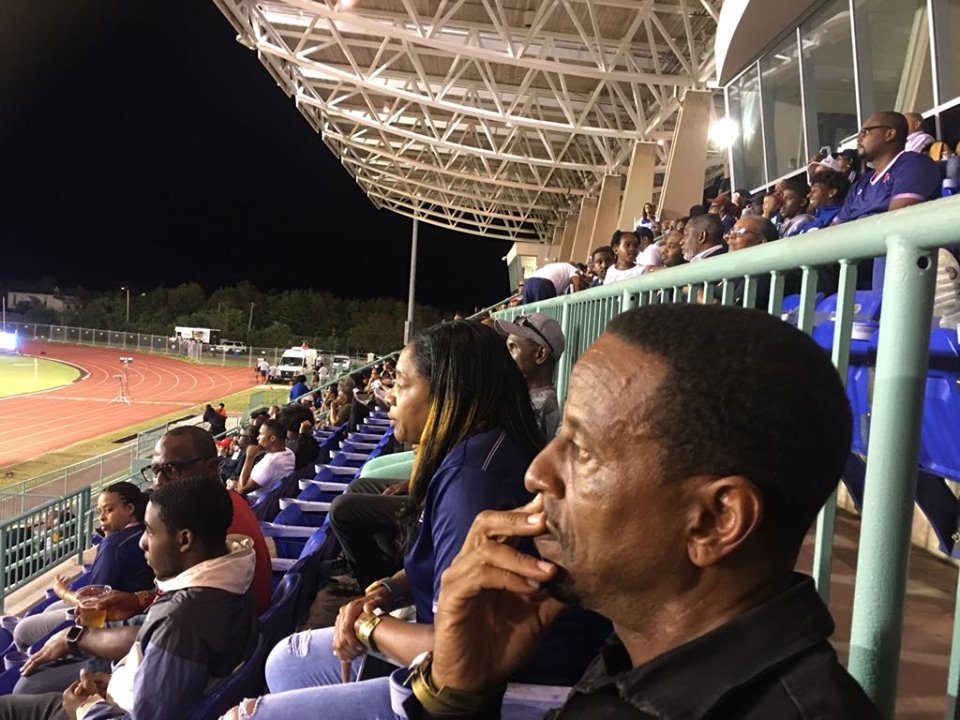 Due to serious administrative breaches involving corruption –  Guatemala as a football nation were severely sanctioned- resultantly Guatemala but have plummeted to #133 in the current FIFA World Rankings.
Game Time: 7:30pm Atlantic Time
A scrappy first half for Bermuda 🇧🇲 with Guatemala playing with good formation and creating more opportunities; but the match was anything but a friendly with Guatemala enjoying the best chances, but were thwarted by an excellent first half in goal by Dale Eve.
Half Time: Bermuda 🇧🇲 0 vs Guatemala 0
Bermuda did well to have a scoreless first half and started the second half with more purpose which caused Guatemala problems.  The 2nd half saw Bermuda create several chances that caused Guatemala defense concern but lacked the finish.
In both halves there were some hard tackles. 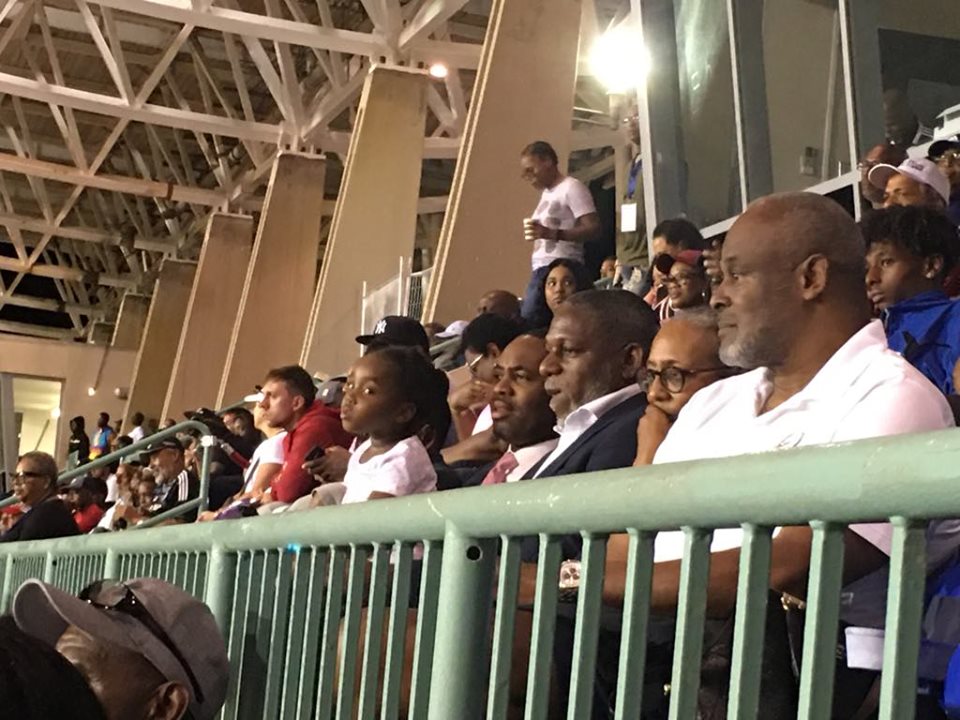 Tempers were pushed to the limit – the referee used his discretion and did not issue any red cards – but while this match was listed as an International Friendly,  this a hard fought match that demonstrated that National Pride was on the line.
Notwithstanding, tonight’s friendly was a timely for Bermuda Coach Kyle Lightbourne who is planning for the return leg against Mexico in November.
In my opinion, this final result Bermuda 🇧🇲 0 vs Guatemala 🇬🇹 0 is a fair result for Bermuda.
Kim Swan, JP, MP, SportsZone, Magic 1027FM – Sports Correspondent 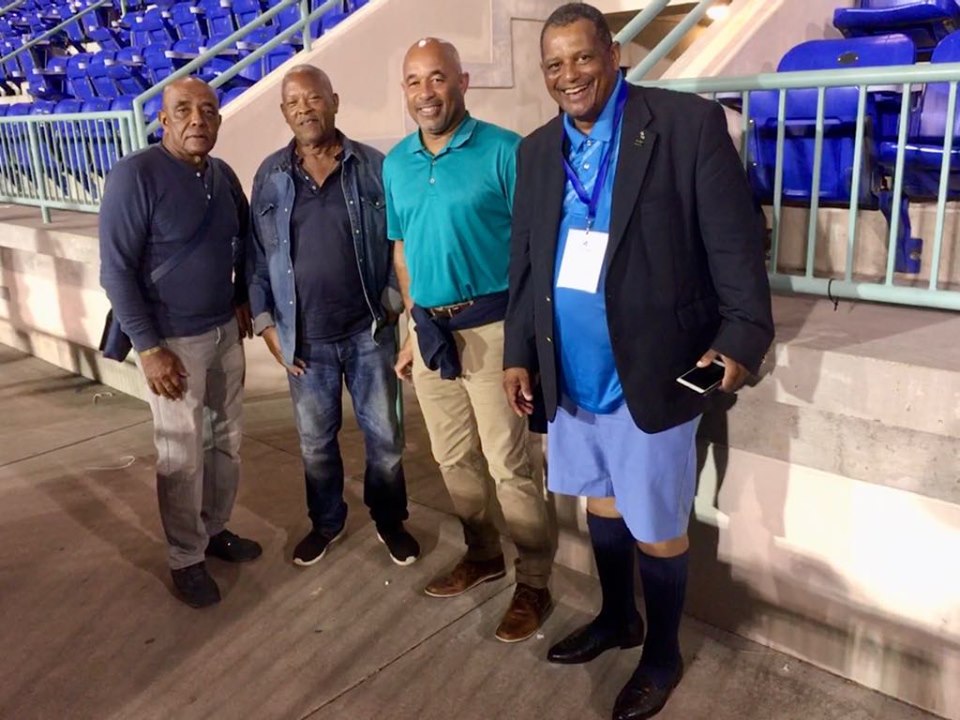