Belco Update: ‘It is Clear That a Number of Tornadoes Hit The Island’ 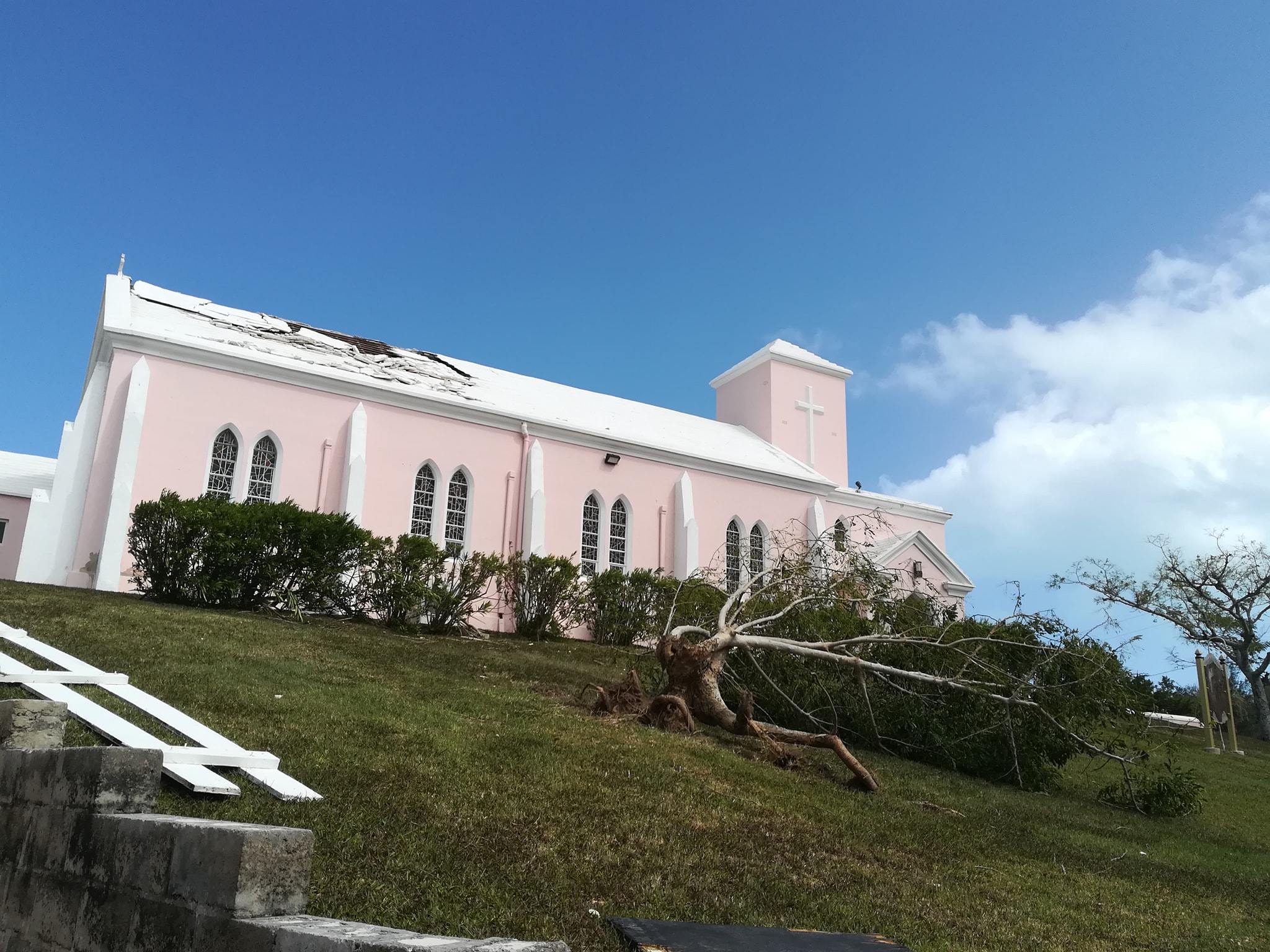 Four days after Hurricane Humberto lashed the island leaving a host of residents stripped of their rooftops, strewn debris and downed power lines, Belco said on Sunday evening that “it is clear that a number of tornadoes hit the island”.

On top of the damage caused by hurricane-force winds, a company spokesman said tornadoes “uprooted a large amount of vegetation and caused extensive damage” to Belco’s infrastructure, even “more than had been identified in early assessments”.

As of 6pm Sunday evening power had been restored to 24,905 customers, or 95 percent of the company’s consumer base. 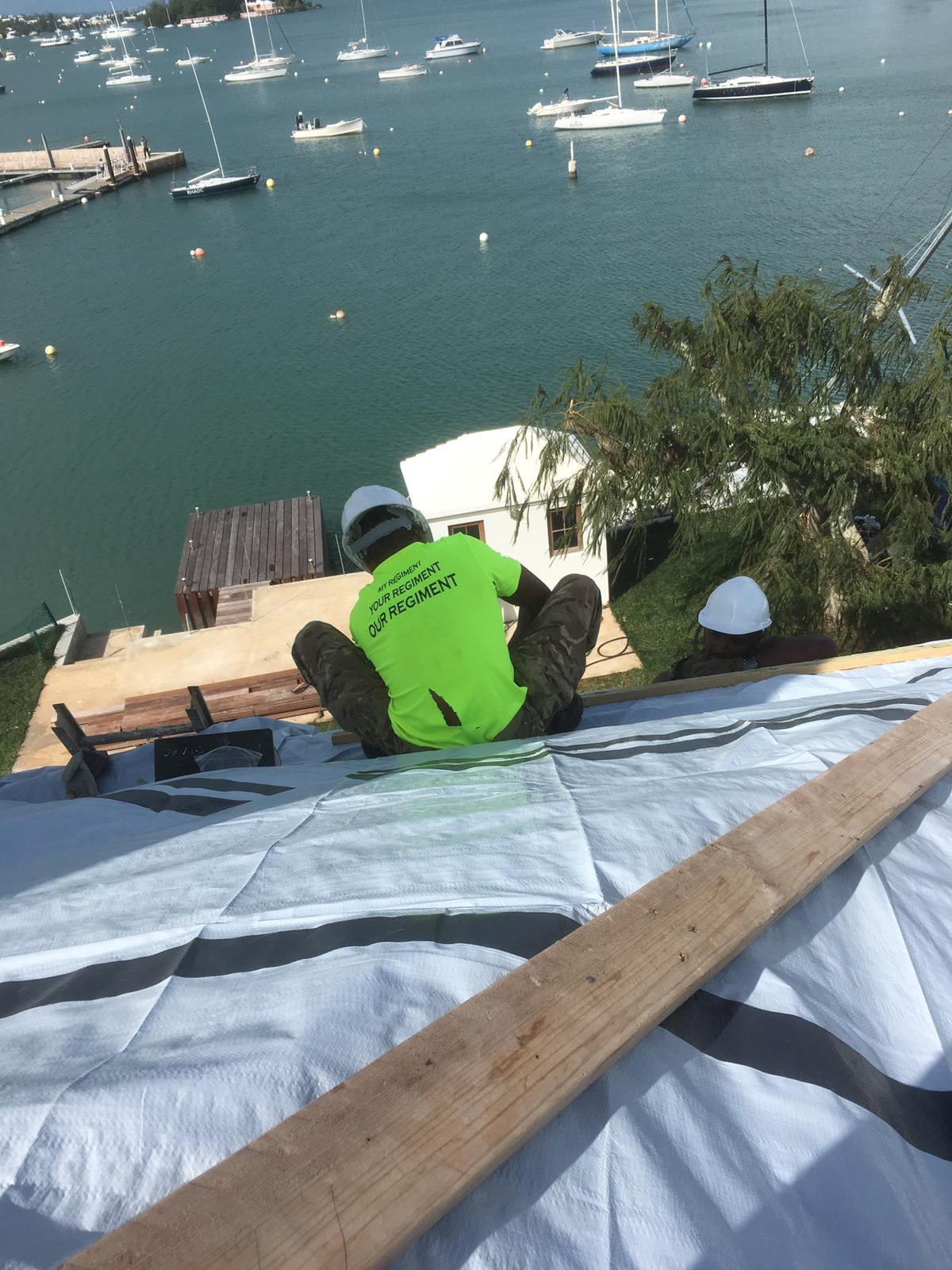 “While work continues on the main branch lines, crews are getting to smaller pockets of outages in neighbourhoods in all parishes,” the company said.

As a result of the tornadoes, the spokesman said: “It may take a little longer than anticipated to get all our customers reconnected.

“BELCO was also very pleased to welcome back old friends who are reuniting with the company to restore power to affected communities,” he added.

“A number of recent BELCO retirees have joined the effort to repair the substantial damage to Bermuda’s electrical system sustained during Hurricane Humberto. Their extensive training means that they can hit the ground running.

“Their experience, skill and professionalism will help to further increase our capacity to address the remaining outages and bring households back online quickly and efficiently. This is even more important as we prepare to strengthen our systems and brace for the potential threat of Tropical Storm Jerry early next week.

“In addition, we are very fortunate to have four linesman and a safety officer from Algonquin Power & Utilities Corp. join our crews to assist in restoration efforts under a mutual aid agreement that has been put in place this summer. The Algonquin team will assist until restoration efforts are completed and may stay to assist with any preparations that need to be done in advance of Tropical Storm Jerry, which is expected to impact the island on Tuesday, September 24.”

The company also issued a reminder for members of the public “not call the company unless there is an emergency, which includes a pole fire or downed power line”, as “crews will continue to work between 8am and midnight across the island to restore power”.

“BELCO would like to thank all those who have been instrumental in getting the work done efficiently and safely and asks for the public’s patience as work continues,” the spokesman added.

“Residents are encouraged to visit the BELCO website at www.belco.bm for up-to-date information.”