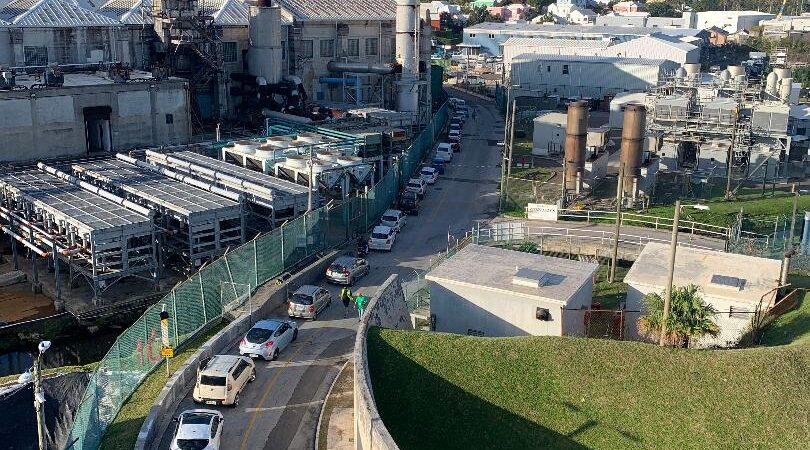 The RA fee is a pass-through fee levied by the RA to fund their operations and is shown on customers’ billing statements.

While the RA fee increase, as mandated by the RA, is retroactive to April 1, 2021 BELCO has determined that it will not pass-through this additional charge to customers for the month of April but it will be applied beginning May 1st to allow an ample notification period for BELCO’s customers.

BELCO President Wayne Caines said: “At BELCO, we are very much in support of and are working toward the goals of the Integrated Resources Plan (IRP) to achieve 85% renewable energy generation by 2035. Our continued focus is to ensure we have the most efficient and resilient infrastructure thus enabling Bermuda to achieve a sustainable energy future.”

The announcement by RA Chief Executive Denton Williams said: “A lack of funding in the previous fiscal year hampered the development of the IRP’s wind-farm project.  The first phase for the procurement of the wind-farm is expected to be completed within two years’ time and includes a series of desktop and meteorological studies.”