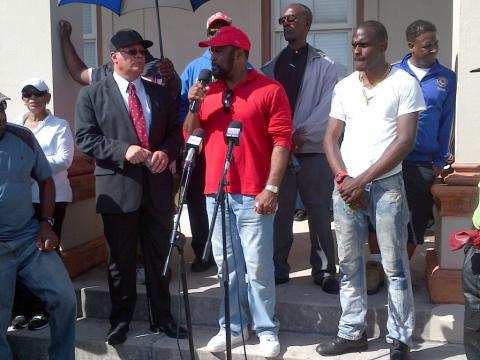 In a statement released this morning Mr Bean said it would be “irresponsible” for the OBA to ignore the protest action on Parliament Hill yesterday.

“Thousands of concerned Bermudians made history while gathering and locking arms in peace, love and solidarity around the House of Assembly. All in an effort to have the OBA’s Bermuda Immigration Act withdrawn,” said Mr Bean.

Blocking MPs from entering Parliament “was an example of democracy at work”.

“Thousands gathered understanding the profound impact that this legislation will have on Bermudians for generations to come.

“Thousands gathered in support of Enda Matthie who remains on Hunger Strike outside Parliament until it is dissolved.

“Thousands gathered willing to do whatever is necessary to safeguard our children’s future,” he added.

“With protests and labour withdrawals scheduled to continue, The OBA must withdraw the bill and join with Bermudians in bipartisan comprehensive immigration reform.”

Said Mr Bean: “We understand the anomalies that exist within our immigration framework, and know that if we take a bipartisanship approach, we can solve these matters while still ensuring that Bermudians remain first in our own country.

“To my fellow Bermudians, I commend you for standing up, and encourage you to continue to do so as we endeavour to make our island home one of peace, love and prosperity for all Bermudians and not just a select few.” 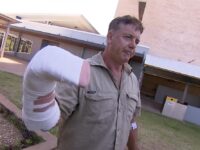 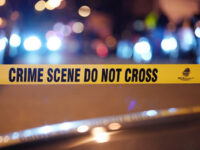 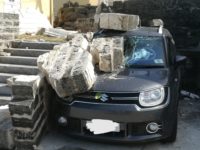 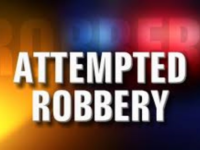 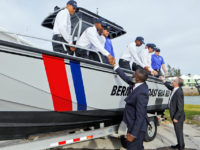