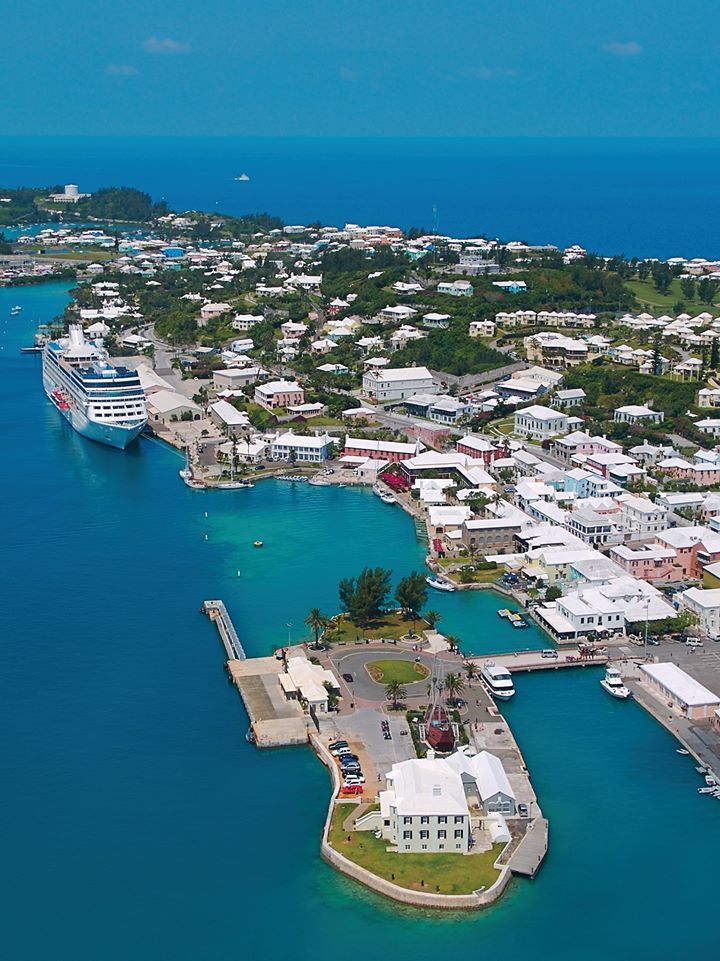 News Release: Hamilton, Bermuda — Despite a challenging economic environment, the Bermuda Business Development Agency (BDA) continued to deliver on its mandate of supporting inward direct investment and job creation by directly assisting in the incorporation of 31 new entrants in Bermuda in 2019. As the BDA’s End of Year Review 2019 highlights, the new incorporations came from a number of key target industries: insurance, technology, high net worth services and infrastructure.

The BDA worked with public and private sector stakeholders to champion Bermuda as a world-leading financial jurisdiction in key markets, connecting with prospective investors, international businesses and important institutions.

The UK, the U.S. and Canada have always been significant target markets for the BDA’s activities given the long-standing and successful economic relationships that exist and close proximity with direct daily flights, but 2019 also saw an enhanced strategic focus on key governmental and commercial centres such as Brussels, Singapore, Hong Kong and Mexico City.

Roland Andy Burrows, CEO of the Bermuda Business Development Agency (BDA), said: “2019 was a year of triumphs and challenges.

“Significant achievements were made, with Bermuda being granted Reciprocal Status by the US insurance regulatory body, while external factors, including EU economic substance requirements and Brexit, required focused attention to mitigate any potential impact on Bermuda’s economy. In light of the current business environment, I am encouraged by what the BDA has achieved domestically and internationally for the benefit of Bermuda. As we move into 2020, the island’s gold standard regulatory regime and outstanding reputation continues to give us a competitive edge over other markets. We have seen that most recently with the results from the Financial Action Task Force assessment. I thank all of our stakeholders for their ongoing support as we work together to achieve further growth for the island.”

Another area of focus for the BDA in 2019 was in working collaboratively with Government, industry and the Bermuda Tourism Authority (BTA) to increase the number of business visitors to the island. For its part, the BDA hosted 18 on island conferences, attracting 880 international guests which resulted in 2,879 hotel nights booked and an estimated visitor spend of $2.88 million. Recently released BTA figures show business visitors to the island increased by 1.4% in 2019 vs 2018, with the estimated average spend per business visitor up 9.5% to $1,523.75.

New events established by the BDA included the country’s first ever Tech Week, hosted in partnership with FinTech Bermuda, which saw five days of industry events focused on emerging technologies. The event also featured the Bermuda Technology Education Summit, which was aimed at encouraging middle and high school students to consider future career opportunities in this increasingly important sector.

The BDA worked closely with industry and Government to advance critical legislative reform in 2019, assisting with the formulation of seven new pieces of legislation across the year. Notably, 2019 saw the introduction of:

The End of Year Review 2019 can be found online at www.bda.bm/reports