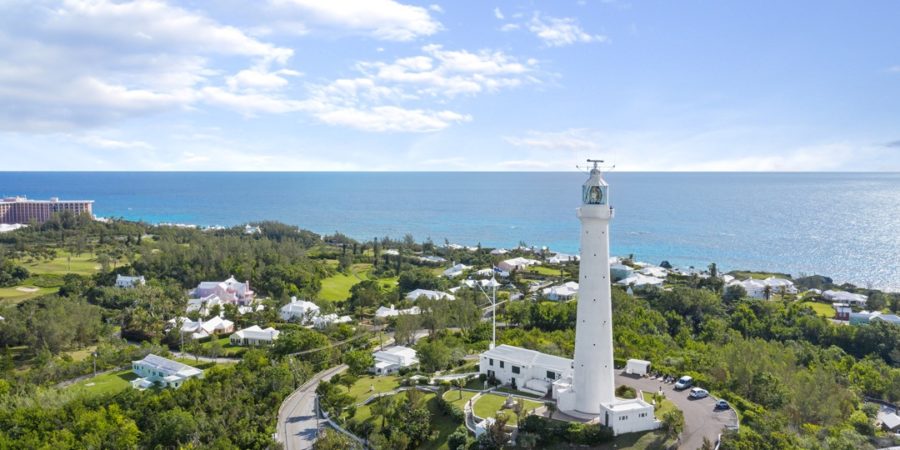 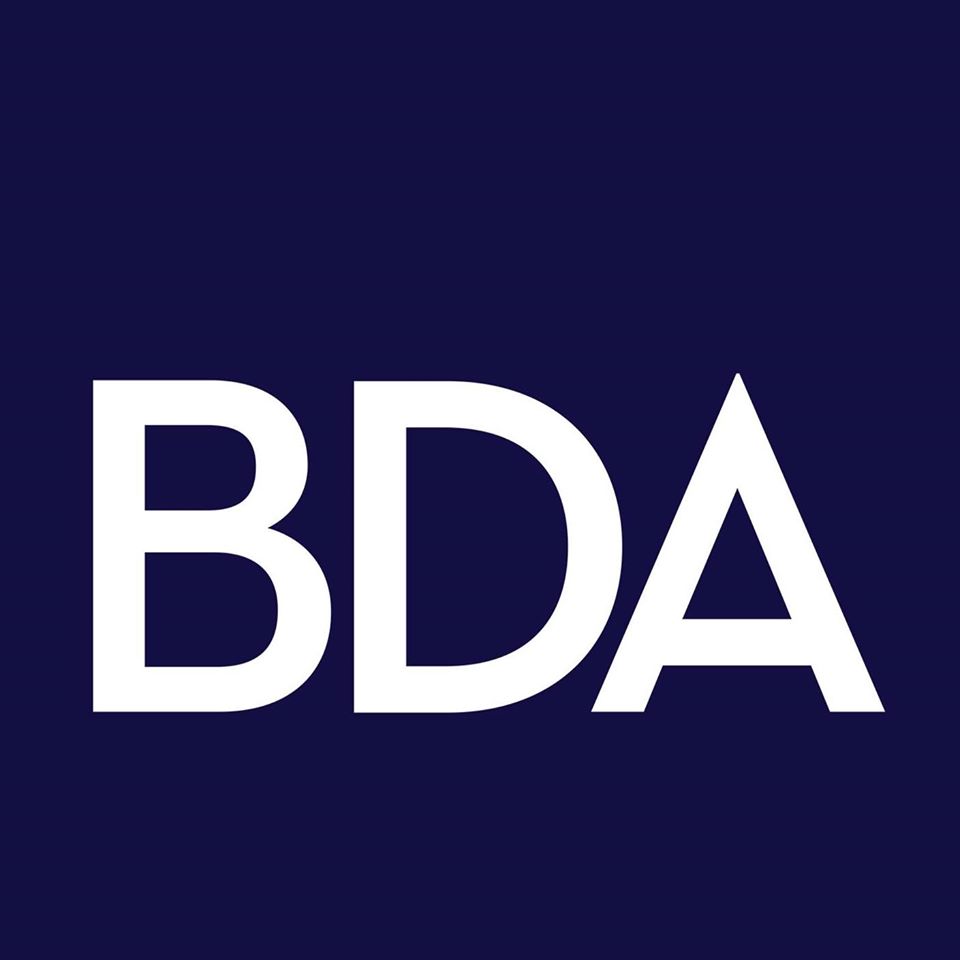 News Release: Hamilton, Bermuda — The Bermuda Business Development Agency (BDA) has launched “Bermuda Central” –  a creative campaign for digital and print media designed to highlight how Bermuda sets the standard for many global industries under a clear, unifying theme.

Featuring striking photography of both the island and the world, ‘Bermuda Central’ aims to ensure the jurisdiction remains front of mind for international executives, investors, advisors and decision-makers across key overseas markets.

Playing on the island’s geographic location, together with the strengths of the jurisdiction, the campaign positions Bermuda as ‘The Middle of Everywhere’. It is led off by the story of ‘Continuity Central’, a theme which makes the point that Bermuda is open for business and has been supporting global clients throughout the pandemic. 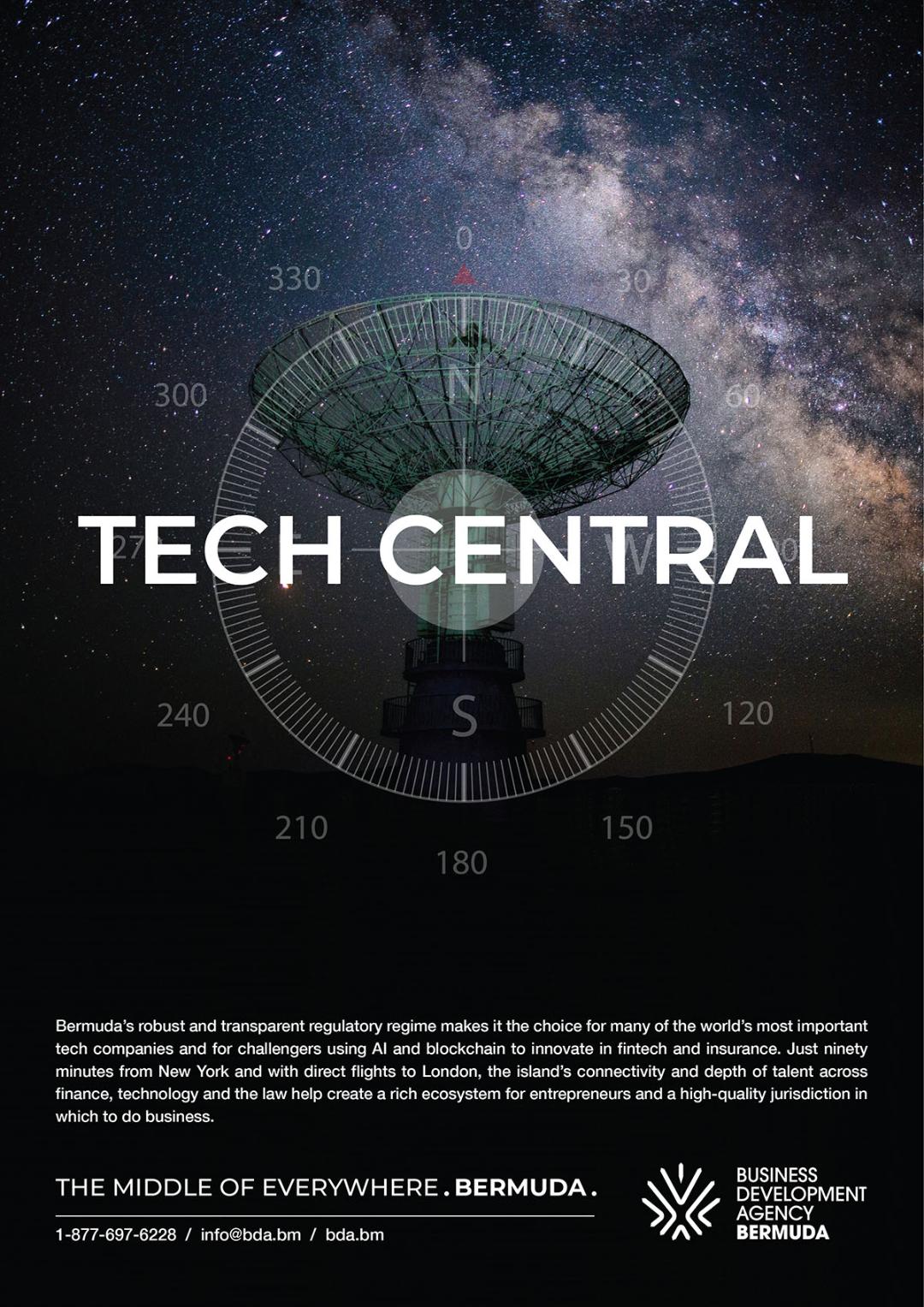 “It is critical that we continue to actively engage with the clients and markets we serve around the world. This is a creative and targeted way of doing so to complement other efforts. The simplicity and flexibility of this campaign’s message allows us to put the spotlight on many different aspects of Bermuda and can be expanded across other areas where the jurisdiction is a major global player, for example “Capital Central”, ‘Trust Central’ and “Shipping Central”, to name but a few,” said Roland Andy Burrows, CEO of the BDA.

“Bermuda’s international business community has adapted to the current environment and the BDA is no exception. One area of focus has been on ensuring we continue to inform the important conversations and facilitate connections to put Bermuda in the best possible position through and beyond the pandemic. As we are seeing an increased consumption and appreciation of digital content, this campaign will primarily use social media and online channels to continue to get Bermuda’s message out to our international audience.”

Since April the BDA has hosted a number of industry webinars, partnering with RIMS for a five-week series which attracted 900 registrants and involved 21 local stakeholders in addition to the Bermuda Healthcare Forum, Captive Review and the Alternative Investment Managers Association (AIMA) Bermuda.

On Wednesday this week the Minister of Finance, the Bermuda Monetary Authority and industry experts joined Bermuda Re+ILS and Intelligent Insurer to discuss Bermuda’s response to Covid-19 and the new normal during an informative webinar to more than 200 participants from 14 countries.

Representatives from the US House Select Committee on the Climate Crisis and the National Wildlife Federation also joined the BDA this week for a virtual and timely discussion on climate risk mitigation and resilience strategies. Bermuda’s global role in the deployment of capital and risk transfer capacity was highlighted in addition to the technical leadership it can provide with data and research from the Bermuda Institute of Ocean Sciences (BIOS) and other institutions.

With a refreshed website and dedicated webpage for Covid-19 resources, enabling businesses to easily access information such as industry updates from the Bermuda Monetary Authority and the Bermuda Registrar of Companies, in May the BDA produced a Bermuda: Business Continues film. Featuring user-generated content from both the private and public sector, in just five days the film clocked up more than 23,000 views with engagement from key target markets including London, Toronto, New York and Bermuda. 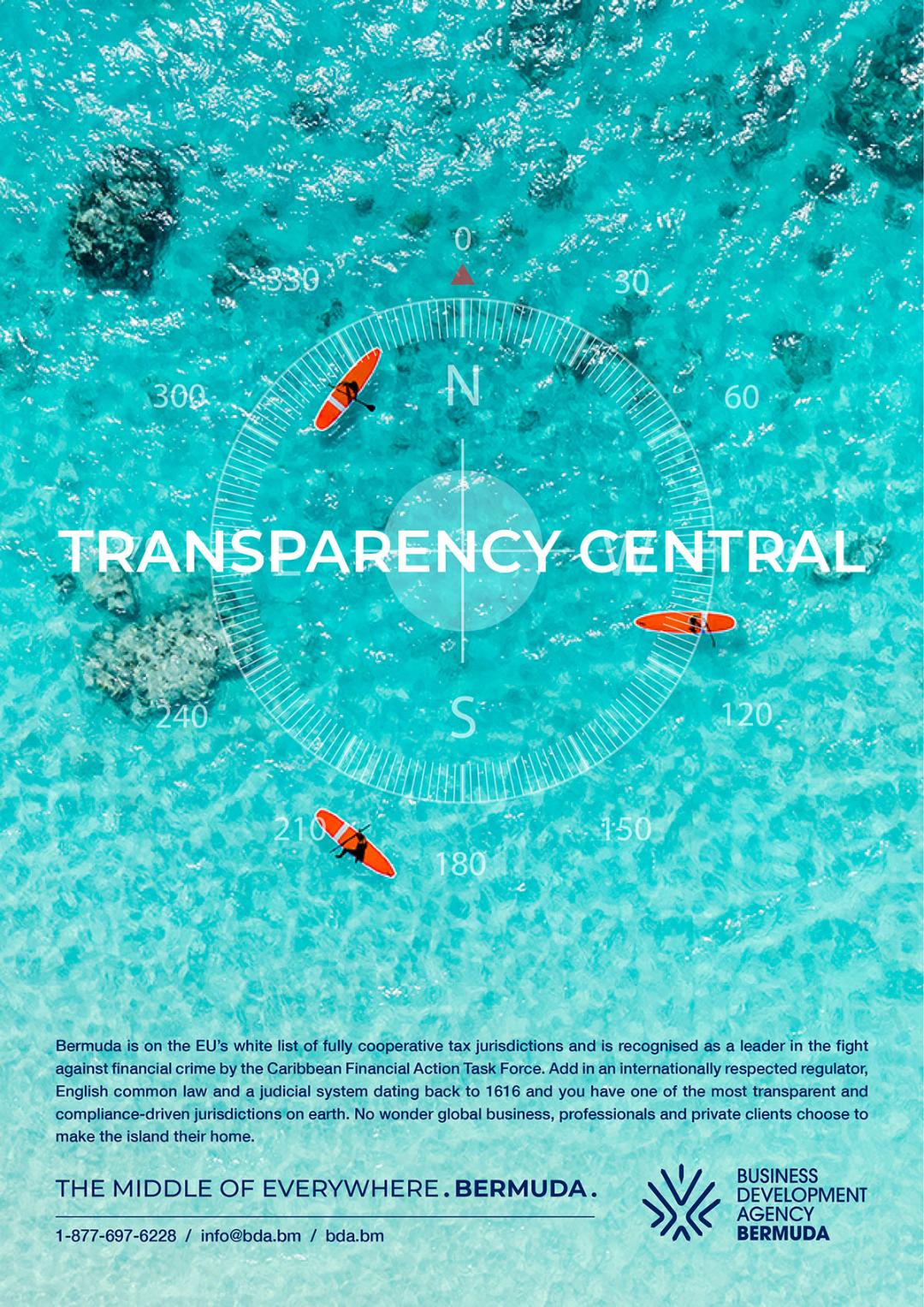 “I would like to take this opportunity to thank all of our stakeholders for continuing to support and participate in the BDA’s initiatives on behalf of the jurisdiction, including local business partners Burnt House, Cosmic and DesignLAB. The BDA team remains fully operational and highly-engaged with both government and industry to further promote and enhance Bermuda’s offering for businesses operating globally.” said Roland Andy Burrows, CEO of the BDA.