Bristol City Football Club: Saturday, July 11, 2020 – After scoring two goals in City’s 3-1 win over Middlesbrough, taking his City tally to five goals for the season, striker Nahki Wells says he is glad to be back on the scoresheet.

His first at the Riverside Stadium was a peach, as his first-time strike curled away from Boro goalkeeper Dejan Stojanovic and clipped the post on its way to gifting City an early lead.

Reflecting on a good day’s work, Wells said: “As strikers we do have our chances…in a strong, possession-based team chances are created and today I was able to get three and take two. I’m delighted but it’s what I was brought in to do and I’m happy to finally be able to score a bit more regularly.”

The Robins now have three games left, starting with Stoke City at Ashton Gate on Wednesday (5pm KO) and the squad are pushing to end the campaign on a high off the back of consecutive wins.

Wells continued: “It’s disappointing that the wins have come now as it’s possibly looking a little too late but it’s about trying to finish the season strong, be as professional as possible and try to win every game we play of course.

“We know what we have to do to potentially snatch that spot: we have to win all of our games and we have three left so if we win the next three and hope things can dramatically go our way but we’re professional who want to win every football match.” 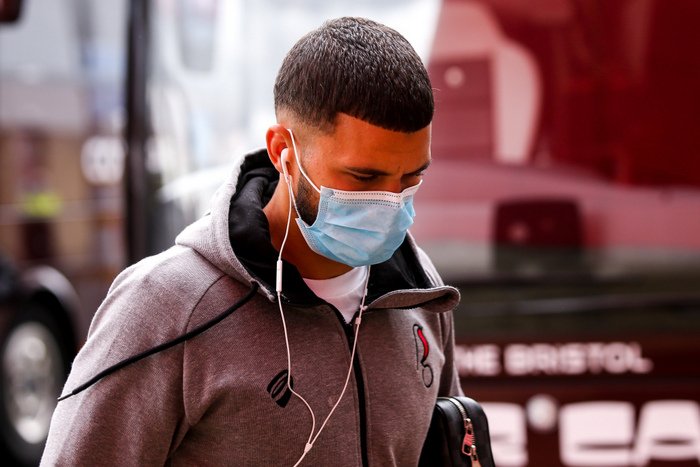