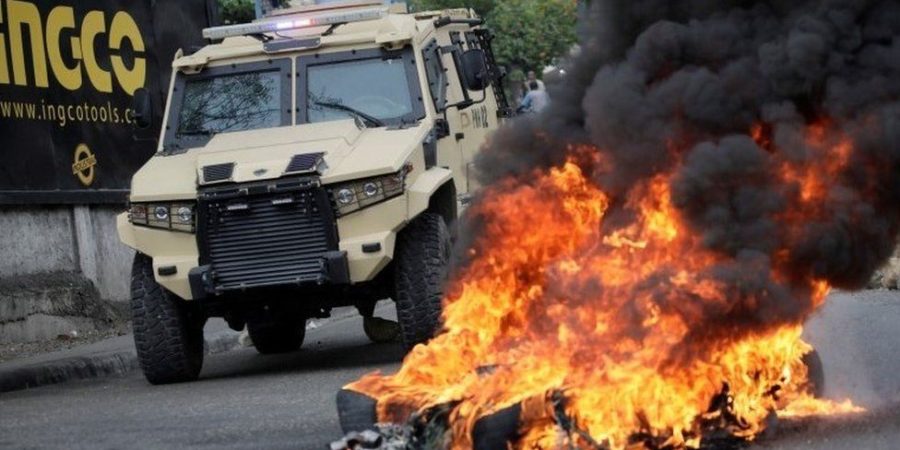 The blockades came a day after police demanding better working conditions attacked the army headquarters in the city.

The government of President Jovenel Moïse called the attack “a coup attempt” and the armed forces spoke of a “war situation”.

On Monday, protesters scattered bricks, burning tyres and overturned ice-cream carts on the streets leading to the home of President Moïse, whose resignation they demand.

Large parts of the city were deserted a day after police officers surrounded the army headquarters and opened fire. Some of those taking part in the shoot-out were in police uniform.

Gen Jodel Lesage of the Haitian armed forces told local media: “We are under fire by weapons of all kinds, automatic rifles, petrol bombs, tear gas.”

The government said it was “an attack on freedom and democracy”. Police officers said that they had come under attack first.

They have been protesting for weeks. One of their key demands is to be allowed to form a union, which they say will ensure more transparency when they conduct negotiations with their superiors. They also want better pay.

President Moïse last week announced the creation of a financial fund for relatives of officers who have been killed in the line of duty, but the move has failed to appease the disgruntled officers.

Following the clashes, the government announced it would cancel all remaining carnival celebrations “to avoid a bloodbath”.

These are not the first protests Mr Moïse has faced. Last year Haitians took to the streets over the dire state of Haiti’s economy, which they blame on the government.

Mr Moïse has been in power since 2017 and has said he would not leave the country in the “hands of armed gangs and drug traffickers”. 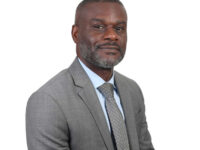 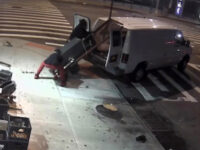 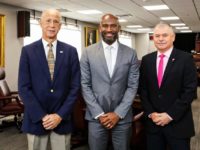 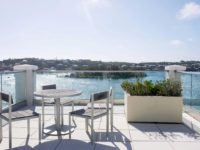