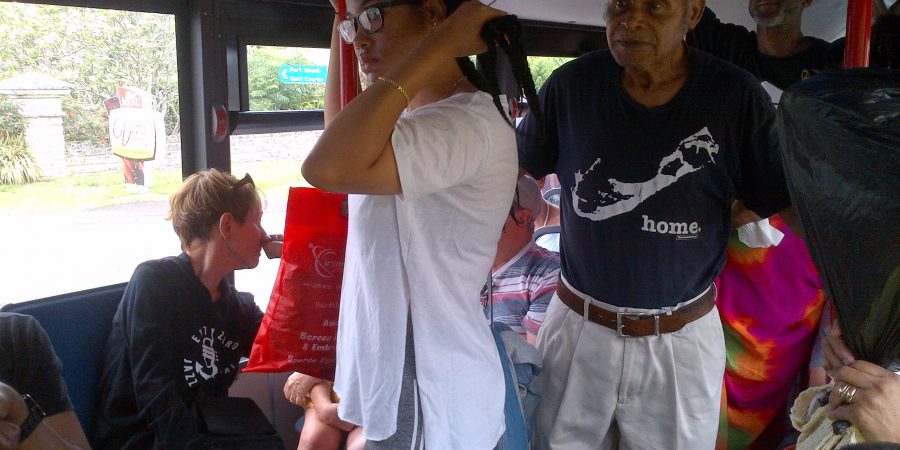 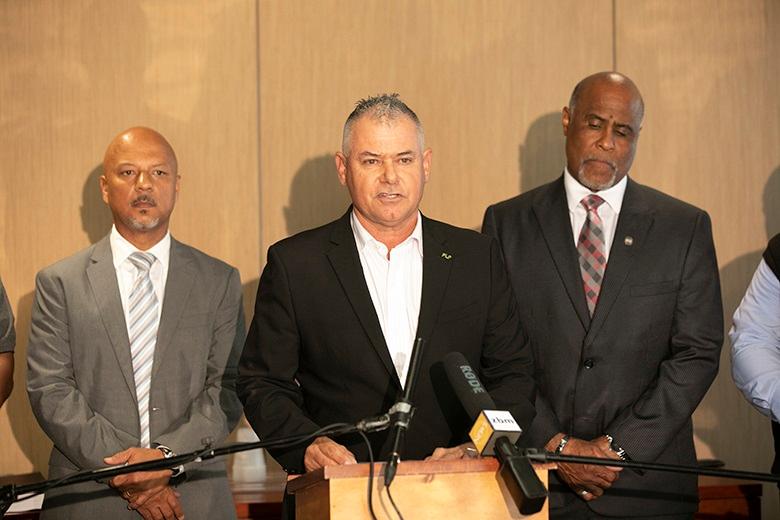 Six weeks after the new bus schedule went into effect, Transport officials announced that Bermuda’s public buses will go back to the old schedule as of Monday.

Speaking at a news conference on Wednesday, Transport Minister Zane DeSilva said the new schedule was scrapped because of complaints about service, or the lack of it, and rest times for drivers.

What he did not say was why bus schedules that saw bus operators on general orders, were scheduled to drive for 7.5 hours straight, with no breaks in the first place.

Keep in mind that this fiasco has continued unabated for the past 17 years, to the tune of $1.7 million paid to a Canadian consultant for bus schedules we have yet to see come to fruition.

The initial figure quoted was $1.6m but more money was paid out to this consultant since then.

The Minister has yet to say on the record, whether or not this consultant is still getting paid out of the public purse for a service that is not serving the general public, who pay for this service 365 days a year – not just during the cruise ship season.

And we have yet to hear the plan that currently has Mr & Mrs Bermuda bus commuters paying $70 for a monthly bus pass for buses to pass them by, particularly at the west end.

For instance, on Saturday, this journalist watched two Number 7 buses travelling east from back-to-back pass us by, filled to capacity with cruise ships passengers, who boarded at Dockyard.

After an extended period, finally a Number 8 arrived travelling east with seats available.

Two weeks ago, this journalist waited deliberately, for the Number 7 bus coming out of Dockyard, shortly after 9am, at the east bound bus stop near the gas station at Boaz Island. 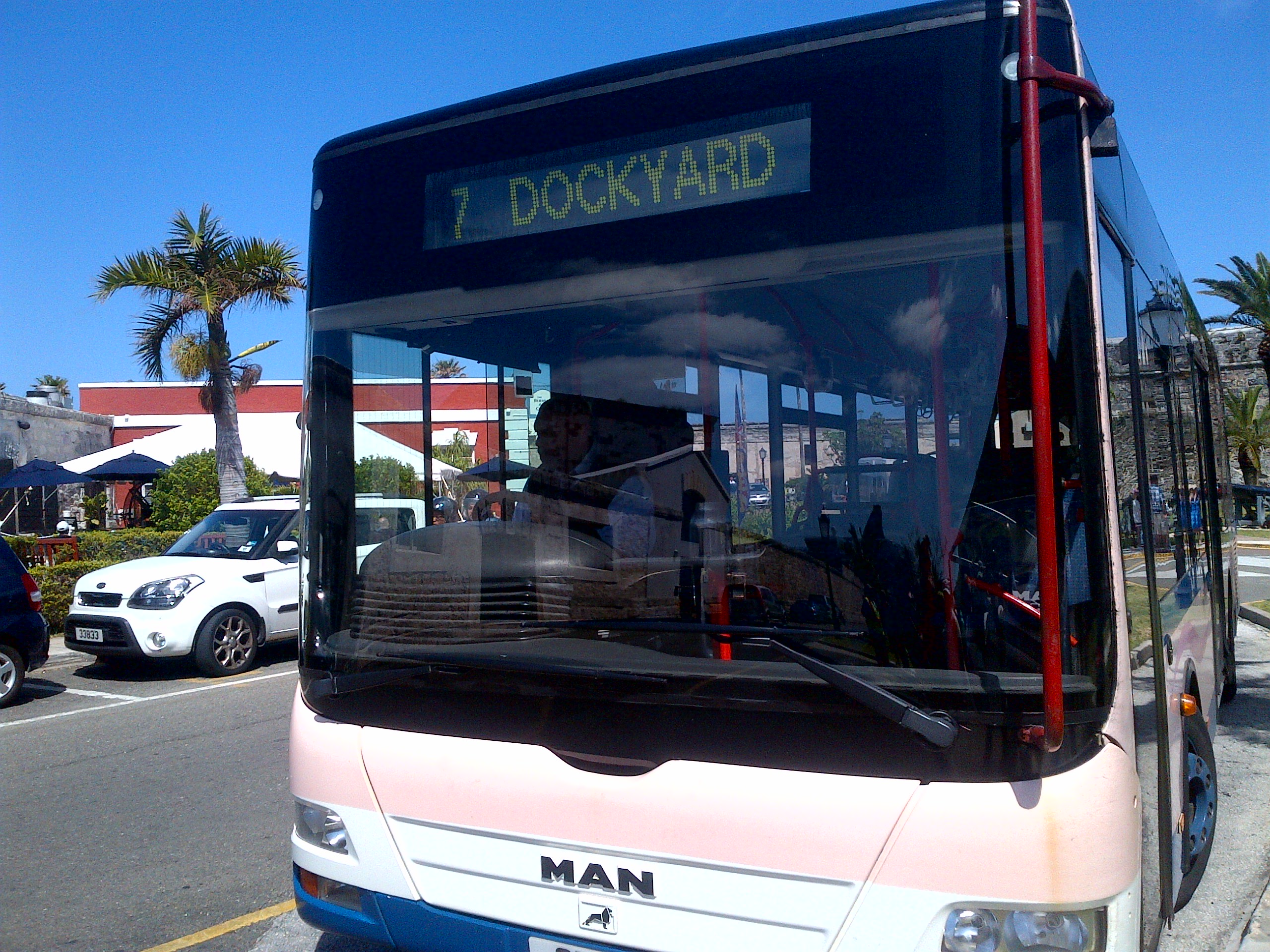 Needless to say, it arrived filled to capacity with room for one more, but from there; straight through to Horseshoe Bay Beach, we stood in the aisle jammed up like sardines.

And every single person standing along that route waiting for the bus, watched that bus drive straight past them – stopped counting how many before we got to Southampton.

Question: Is it too much to ask for a least five seats to be left vacant for locals who need the Number 7 bus to get to work, for instance? What is the policy moving forward?

It is not rocket science, but at this point, it would appear that the task is apparently monumental for the decision makers. At what point will they actually make a decision?

For west end residents, this has been a sore issue for the past 17 years and now we’re in year 18.

But as of Monday, it’s back to the old schedule and this is only the first month that begins with the letter ‘A’ – wait until August!

“After six weeks of operating the new 2019 bus schedule it is being determined that the change is necessary to thoroughly address concerns with schedule trip times and rest times for bus operators,” said the Minister.

“The reports include inadequate service during morning and afternoon peak times, over and above what was experienced in the previous schedule,” he added. 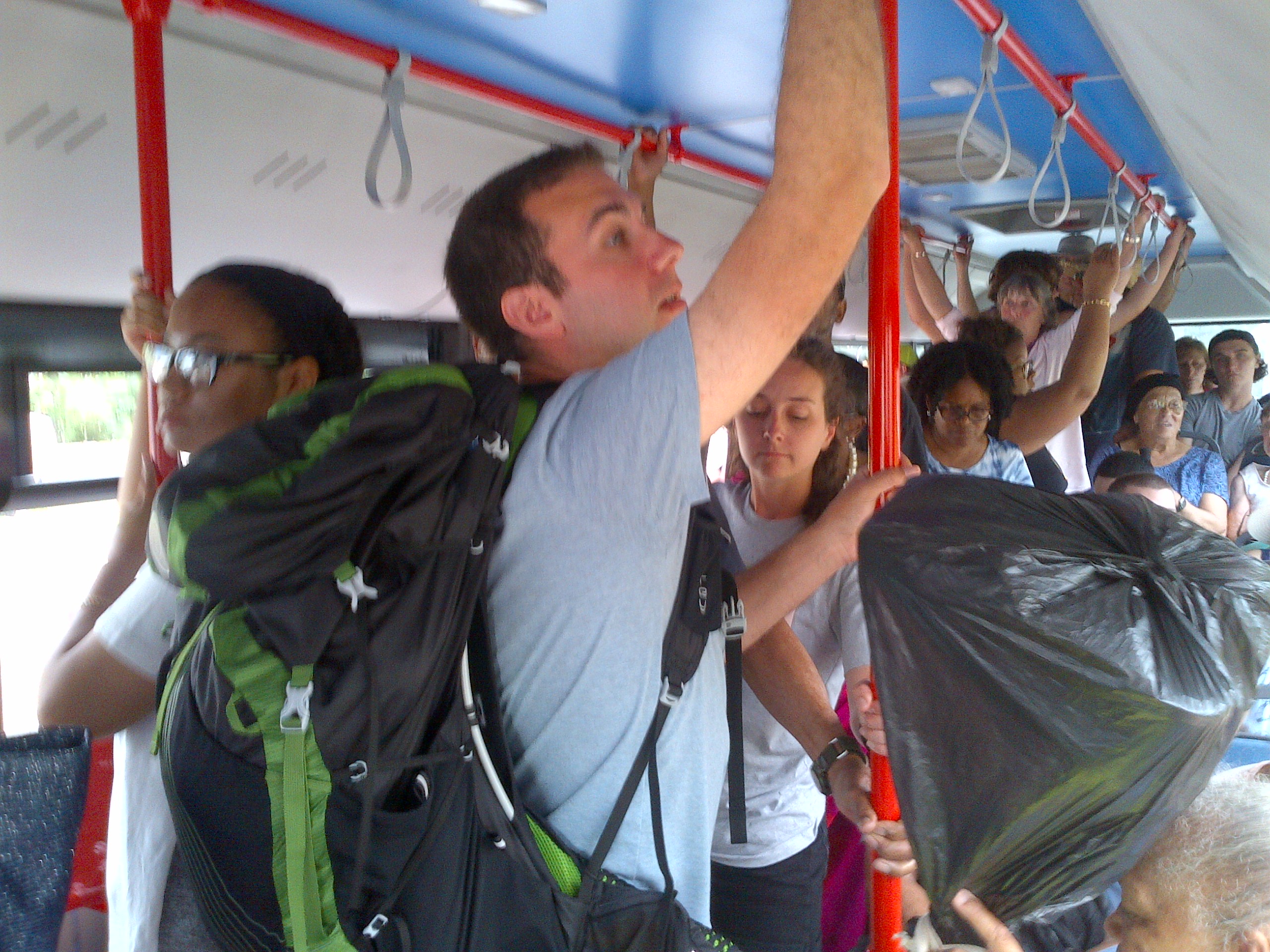 Two bus routes eliminated – Barnes Corner and Grotto Bay, will be reinstated to pick up the overflow like they used to.

Whose bright idea was that in the first place? Did they actually ride that bus route before making the decision to change it?

“The new schedule did not provide sufficient rest time between trips, presenting health and safety concerns for bus operators and the travelling public and must be addressed immediately,” Mr DeSilva said.

“This decision was not taken lightly but it is the only recourse to address concerns and safety of our operators and passengers.”

Question: Isn’t that what bus operators said in the first place?

The Minister conceded that the new 2019 schedule did not address rest time for operators. Why not? Surely taxpayers paid more than enough to expect all things to be considered.

Moving forward, the Minister said: “The reassessment process would take several months to complete and it is not anticipated that any further changes will occur prior to September 2019.”

Translation: Nothing will happen this summer – a summer that will see a record number of cruise ship passengers landed on our shores. And we all know the old bus schedule, struggled to say the least, with the numbers last year.

While noting that “further announcements will be made in due course”, Mr DeSilva said: “The Department of Public Transportation is grateful for your understanding and apologises for any inconvenience.” 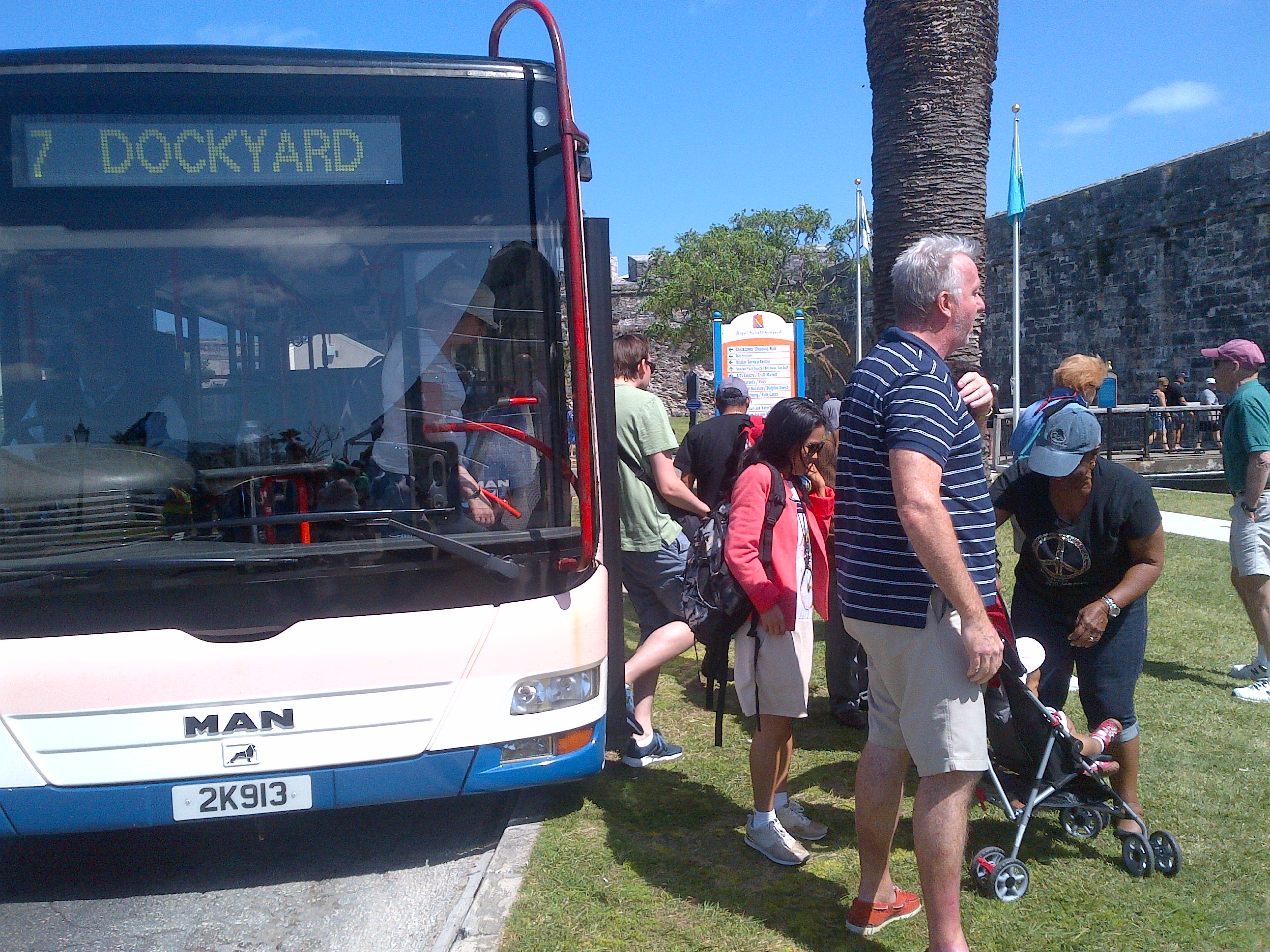 It was published on the eve of “what looks set to be another record breaking cruise ship season, with more passengers scheduled to arrive here than ever before”.

The report said: “Public transportation officials may soon find themselves faced with unprecedented health and safety issues at the height of a list of pressing concerns, held by unionised bus operators.”

Bus operators were called to a meeting at the Bermuda Industrial Union last Thursday, the night before Good Friday.

Government’s Health and Safety Officer was in that meeting. To date, with the exception of the Minister’s reference to “rest times for drivers”, there has been no official comment.

With or without it, bus operators have clearly had their concerns heard and acted upon.

Now it’s back to square one and here we go round and round again.

The time line will show that this never ending saga has lived through three administrations, 14 years under the Progressive Labour Party, five years under the One Bermuda Alliance, now we’re back to a PLP Government.

What’s the common denominator? The civil servants in those upper echelons who we do not vote for – they keep their jobs no matter which party is in charge. And that’s whether or not they do their jobs.

We will see unprecedented demand for lift out of Dockyard for the anticipated 68,000 cruise ship visitors expected this season, with a total of 192 calls to Bermuda.

That translates into an estimated 544,000 passengers on our shores this season, marking a 14 percent increase over the figure recorded in 2018, which is expected to generate $7.9 million in tax revenue and increase visitor spending.

And that’s great for Bermuda’s economy. But what about Mr & Mrs Bermuda bus commuters?

One thing is clear – it’s going to be a long hot summer – and no – we are NOT going to Horseshoe Bay!