The big question is how concerned are we when it comes to the Auditor General’s latest annual report, citing repeated concerns regarding the Government’s failures in financial accountability.

In her 2019 Annual Report tabled in the House of Assembly today, Heather Thomas stated outright that many local organisations were still behind in their filing obligations.

“The number of qualified or disclaimed audit opinions, coupled with the fact that as at March 31, 2019 there were 39 organisations falling under my mandate that were at least one year behind with their financial statements – with a total of 139 sets of financial statements in arrears – is of great concern to me and, I suggest, should be to legislators and the people of Bermuda,” said Ms Thomas.

“The financial accountability process for Government continues to not function well.

“In a general sense, they mean that all is not well and that, typically, sufficient, appropriate documentary support for amounts recorded in the financial statements is not available,” she added.

She also noted that these matters have all been discussed in her previous reports, which show that “Government is continuing to make decisions without knowing the combined financial position of all the organisations that make up the Government reporting entity”.

“Further, there are no effective, comprehensive long-term plans for reducing the annual and accumulated deficits or the associated debt, the unfunded liabilities of its major pension plans or the size of taxpayer indebtedness, all of which continue to grow unsustainably.”

On the upside, she said she was pleased that the Government has committed to deal with the problems cited in her report.

On what she termed another “special matter” the Auditor General said the “need for Government to provide the House of Assembly and the public with supplementary analytical information that would help them understand Government’s Consolidated Fund financial statements and its financial condition”. 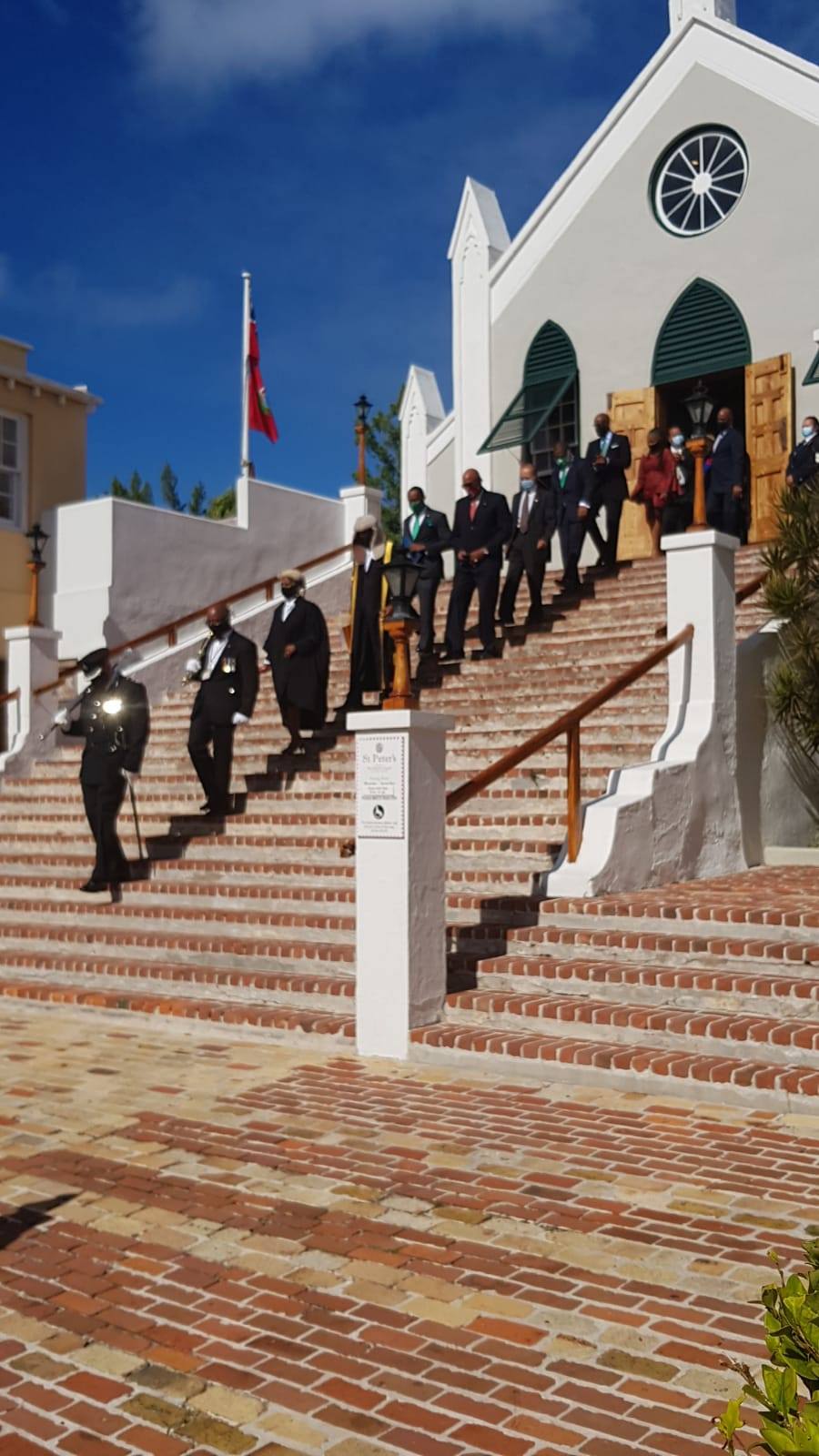 “In the absence of Government providing such important supplementary information, my report analyses key sustainability and flexibility indicators of the financial condition of Government’s Consolidated Fund for the five years ended March 31, 2018.

“I concluded that, despite some relatively small improvements to some of the key measures, the indicators of financial condition continue to demonstrate a level of unsustainability and impaired flexibility,” said Ms Thomas.

“In my view, Government needs to be clear about how its goals and priorities will be affected by fewer resources and needs to ensure that the reduced resources are aligned in a way that maximises their effectiveness and has the least impact on the quality of its service delivery.

“Each year of inaction exacerbates the problems. The problems are serious. Government should make getting to grips with the debt and the deficit one of its highest priority.”

This is not the first time she has said this as Bermuda’s national debt continues to climb in the billions, as we go further down the rabbit hole as a result of the global COVID-19 pandemic.

On that note she said her office has carried out a “public interest review” of the Government’s response to this pandemic and the programmes implemented associated with it.

The results of this review will be released in three reports that are still pending.

As for Bermuda’s Audit Act 1990, she repeated the call for this legislation to be modernised.

She also noted that this proposal was supported by a Parliamentary standing committee in 2016, which resulted in a Bill being drafted more than two years ago.

But ultimately, she said there was “no will to advance” it, by either the previous One Bermuda Alliance administration, or the current Progressive Labour Party government.

In the meantime, the fiscal slackness continues.