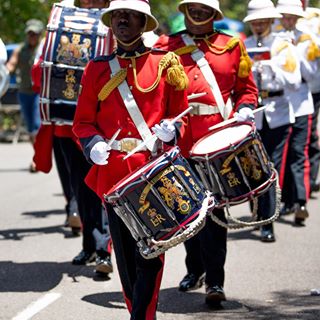 The public is advised that the annual Queen’s Birthday Parade will take place Saturday morning (8 June) along Front Street, Hamilton.

The parade gets underway at 10am and as a result, there will be traffic restrictions in place starting early Saturday morning.

The origins of this parade dates back to the reign of King George III “when members of the British Household Division mounted a ceremonial parade in London; ever since a day has been set aside as the Sovereign’s Official Birthday”.

In Bermuda, a ceremonial military parade is held to mark the occasion.

‘Wall Of Secrecy’ In Pfizer Contracts As Company Accused Of Profiteering