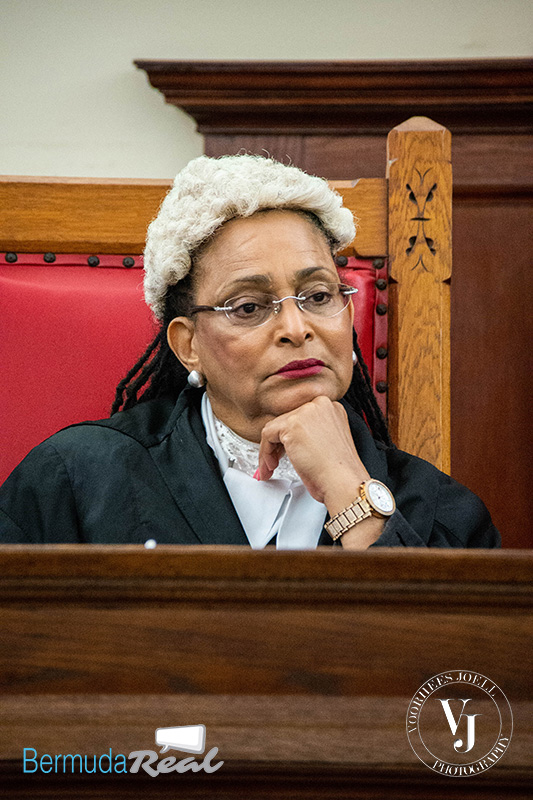 Come Monday, June 24, a convicted sex offender will be released from Westgate Correctional Facilty without an electronic monitoring device, after he successfully argued that it would cause him pain.

Junius Caines, 50, was convicted for serious sexual assault in his attempt to rape a woman was prevented by passers-by, when the incident occurred back in August 2016.

“If no such evidence can be found then you are going to be ordered to wear the device,” said Justice Simmons.

Minister of Legal Affairs, Senator Kathy Lynn Simmons, announced on Tuesday that the inmate’s release was imminent. She also warned that the sex offender was “considered to present a risk of significant harm”.

Even though he will be under a under a five-year supervision order with several conditions  attached, including ankle bracelet surveillance, the condition was put on hold today in the Supreme Court, following arguments that Caines had “bad pains” that could be affected by wearing the device – including the argument that ankle bracelets produce radiation.

It means he will not wear the device until a decision is made at another court hearing on July 17.

Caines will be under a supervision order with a curfew from 8pm to 7am, in addition to random urine tests.

He will also be required to comply with recommendations for substance abuse and mental health treatments as required.

The inmate, who has had documented psychiatric problems, will also be required to go to the Mid-Atlantic Wellness Institute from Mondays to Fridays for his medication, with orders to attend any other programmes deemed necessary.

The initial order required Caines’ case file to be reviewed in two months to assess his progress.

Under the initial court order his next appearance was brought forward to July 17 after the prosecution suggested that he be brought back sooner; rather than later,  to deal with the issue of electronic surveillance to monitor his whereabouts 24 hours-a-day. 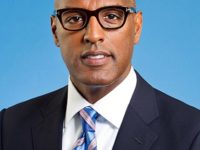 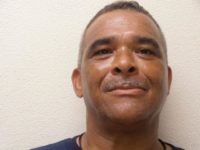