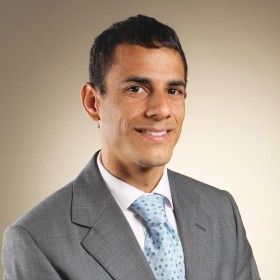 Former One Bermuda Alliance Senator Andrew Simons has confirmed that he will not run in the upcoming bye-election for the seat vacated by the late Walton Brown.

Mr Simons was defeated twice at the polls as an OBA candidate in both General Elections held in 2012 and 2017 in Pembroke Central by Mr Brown.

Mr Simons also ran for the OBA in February 2016 in the bye-election in Devonshire North Central, which was won by PLP MP Diallo Rabain.

Sworn in as a senator a year later where he served for 16 months, Mr Simons axed by former OBA leader Jeanne Atherden in July 2018.

Nomination Day is November 7, C17 constituents will go to the polls on November 21.

No official word yet from either party on just who will run in the upcoming bye-election.