A 62-year American visitor sadly lost her life while vacationing in Bermuda, following a jet ski incident in waters off Somerset.

Police and emergency responders were dispatched to the west end shortly after 2pm this afternoon (August 22), and rushed her to the hospital’s Emergency Department.

Despite lifesaving efforts, a spokesman said she was later pronounced dead.

“Details are limited at this time. However, early information indicates that a female visitor who was apparently a passenger on a Jet Ski fell off and became unresponsive during a tour,” he said.
“No further information regarding the deceased will be provided at this time, until next of kin has been notified.

“Inquiries continue regarding the circumstances of this incident.” 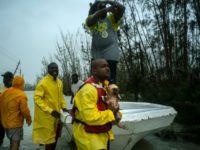 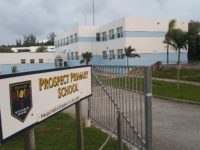