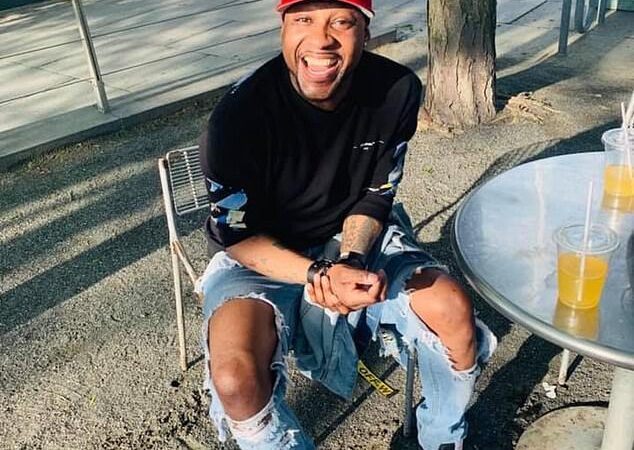 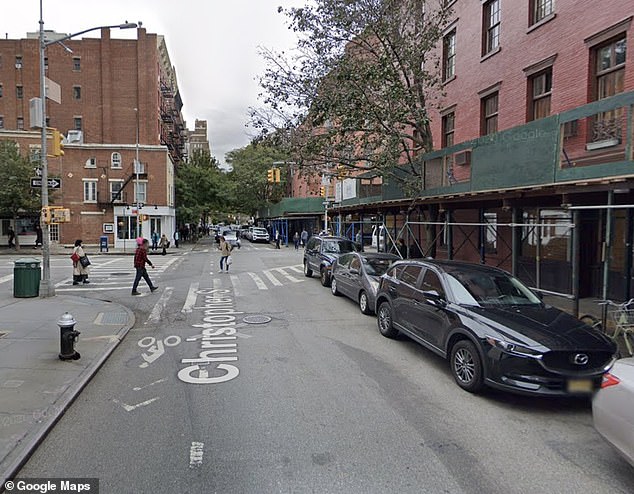 Mail Online: LONDON, England –  A man out with friends in New York was beaten to death after a verbal disagreement with an unidentified man on Saturday morning.

Deshawn Bush, 36, was found unconscious outside a bagel shop on Christopher St. in Greenwich Village, Manhattan, at around 4.20am.

Bush was taken to the Lenox Health Complex but later died from his injuries, authorities shared.

Deshawn Bush, 36, was found unconscious and later died from his injuries after he was beaten by an unidentified attacker on Saturday morning

He had been out with a woman and a friend at the time of the incidents, authorities shared.

The assailant fled from the scene and is still being sought after by police.

Bush had recently been hired at Amazon.

He had been with a woman and a friend outside of a bagel shop at Christopher St. in Greenwich Village when the attack occurred

Shamel shared that he and his brother weren’t the closest, but described him as being confident in who he was.

‘He was himself you know,’ Shamel Bush said about his sibling. ‘He was brave, he was never afraid to be who he was.’

‘We wasn’t on speaking terms that’s why I’m taking it so hard. We had our issues but we was family at the end of the day.’

‘I didn’t wish this on him. I wish we wasn’t going through this.’

Police are searching for surveillance footage that may help assist in finding the suspect. 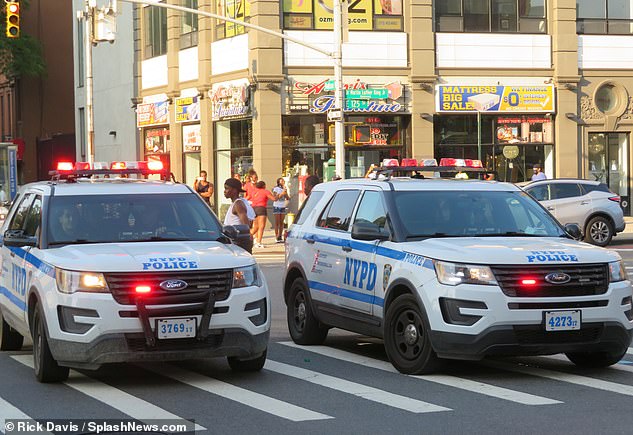 It comes as New York continues to see an surge in shootings, with police recording shooting incidents involving 40 victims between the beginning of Friday and mid-day Saturday, NBC New York reports.

At 10am, an unidentified man shot at a 40-year-old man in Grand Central Station following a dispute, according to police.

Police released surveillance footage of the suspect, who fled the scene on foot westbound on East 42nd Street.

The victim suffered an injury to his left arm and has been taken to Bellevue Hospital in stable condition.

It comes as New York continues to see an surge in violent shootings, with police recording shooting incidents involving 40 victims so far this weekend

Shooting incidents in the city have been up nearly triple for the last four weeks, compared to the same period of time last year. The statistics follow a pattern seen since June, as the coronavirus lockdown began to ease.

Mayor Bill de Blasio and NYPD Commissioner Dermot Shea have been at odds over what is to blame for the increase. Factors offered include slowdowns in the court system, gang activity and pent-up rage from being in lockdown.

While murders and shootings have surged, reports of other major crimes have fallen in recent months, the New York Times reports. 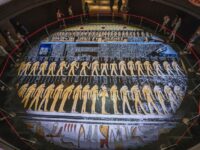 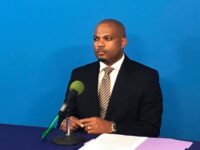 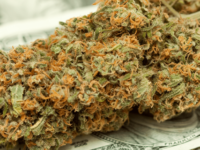