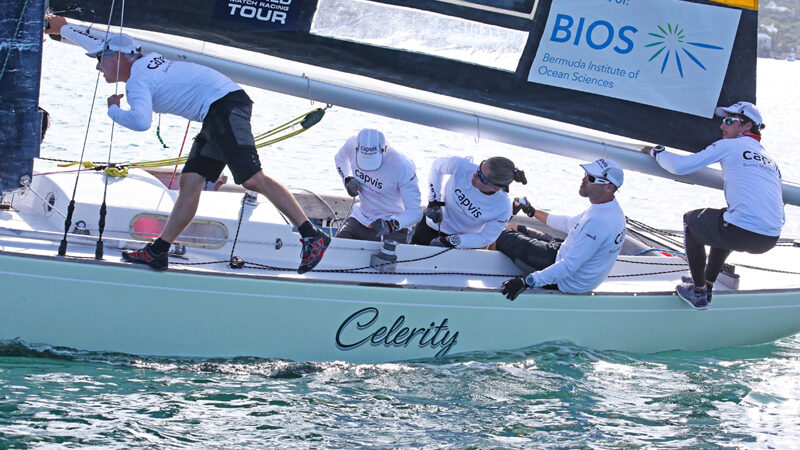 Sports Release: HAMILTON, Bermuda (Oct. 25, 2020) — After a year in which too many regattas were postponed or cancelled due to the novel coronavirus, COVID-19, the specter of International One-Design (IOD) sloops thrashing about Hamilton Harbour is welcomed by all associated with the 70th Bermuda Gold Cup and 2020 Open Match Racing Worlds, which begins on Monday with gold and silver awaiting the winner at week’s end.

“Our schedule was affected quite a lot, like everyone,” said Eric Monnin of Switzerland, the world’s No 1-ranked match racer and leading Bermuda Gold Cup veteran who’s making his 13th appearance. “We’ve done some sailing at home since June, but very little match racing. It’s very difficult to know where we stand with the others.”

In his first travel outside of Switzerland since the pandemic began, Monnin doesn’t feel threatened by the coronavirus. Everyone associated with the event had to get tested within one week of traveling to Bermuda and then again at Bermuda’s LF Wade International Airport upon arrival. All 69 sailors, race officials, umpires and support staff have tested negative with the regatta set to begin.

“I’m impressed with the efforts, it’s above expectations,” said Monnin. “Here on the island, the testing is organized very well. It’s much better than I thought. We’ll see how the week goes, but I think we’ll show the world that if you do things responsibly, it’s possible to host a world caliber regatta.

In Match 3 the Mirksy Racing Team, led by Australian Torvar Mirsky, a past event and world champion, races Mati Sepp’s Gleam Energy Sailing Team of Estonia. The final match pits the Stars+Stripes Team, led by Taylor Canfield of the U.S., also a past event and world champion, against Lance Fraser of Canada in Match 4. (Full crew list at bottom of release.)

Perry on IOD’s
American Dave Perry is a bona fide rules expert. He regularly contributes to the quadrennial updating of the Racing Rules of Sailing and is also chairman of the US Sailing Appeals Committee and a US Sailing National Judge. He is a five-time winner of the Prince of Wales trophy, the U.S. Match Racing Championship, and has also raced the Bermuda Gold Cup in three different decades. It’s an event for which he holds fond memories.

“I’m thrilled that the Gold Cup and the Worlds will go on, provided the Bermuda government’s safety measures are observed and respected,” said Perry. “I always appreciate the Bermuda way. It’s friendly, welcoming, sunny… an island feel. And there’s rum. They play hard and work hard. I smile when I think of Bermuda.”

At least two crews have leaned on Perry for advice and coaching about the IOD prior to this regatta. Designed in 1936, the 33-foot, open-cockpit IOD is a throwback boat, heavy with a full keel and long overhangs. Boats just aren’t made that way anymore. In Perry’s opinion, those features are what makes it a perfect boat for match racing.

“Of all the boats used for match racing it’s the heaviest and doesn’t have a rudder, there’s a skeg on the back of the keel,” Perry said. “One thing I stress is that it turns slowly and every maneuver costs more. You can’t spin out of trouble, like in a boat with a large rudder. If you’re good you can get someone in jail. But if you’re not careful, you can find yourself in jail easily.

“It’s a purer form of match racing,” Perry continued. “But you overlay that with sailing in Hamilton Harbour and it’s a jungle ball environment. The venue itself is not pure match racing. There are a lot more splits, more crazy things happen. As much as the boats are pure, the venue has many more chutes and ladders than other venues. No race is over until it’s over.

“It’s fun. It’s an elegant boat to match race, and there’s something special about the boats in Bermuda. They take good care of the boats and they’re all different colors. I have fond memories of racing there,” Perry said. 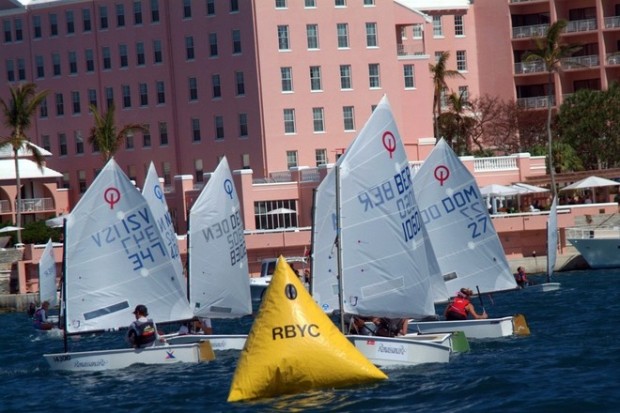 While the 70th Bermuda Gold Cup was postponed from May to October, this year’s scheduled 17th RenaissanceRe Junior Gold Cup was postponed until next year. Given the importance of social distancing in preventing the spread of COVID-19 and the various travel restrictions that are in place around the world, the decision was made to forgo this year’s event. The obstacles proved too challenging to warrant inviting 15 to 20 teenagers to Bermuda given the uncertainty surrounding the pandemic.

Four skippers in this year’s fleet, however, are graduates of the Junior Gold Cup: Canfield, Durham, Fraser and Whitfield.

“Growing up sailing the RenRe Junior Gold Cup amid the Bermuda Gold Cup was always one of the best parts of the year for me as a young sailor,” said Fraser, who raced the Junior Gold Cup in 2007-’08. “Any Opti sailor of my generation (and likely others) will remember fondly running around the docks of the Royal Bermuda Yacht Club getting that year’s Gold Cup posters signed by the likes of Russel Coutts, Dennis Conner, Jimmy Spithill and many more. It is an inspirational event for young sailors and has consistently produced sailors who now compete in the Bermuda Gold Cup. The integration of the youth event with the professional event is second to none and is one of the best parts of the impact of this event on sailing in Bermuda and around the world.” 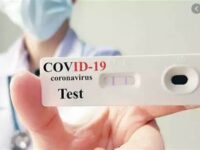 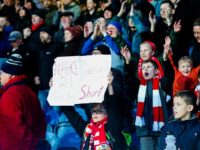 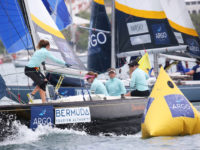 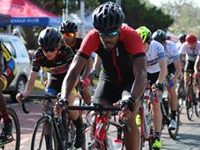 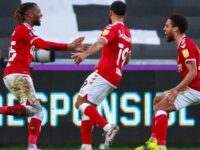