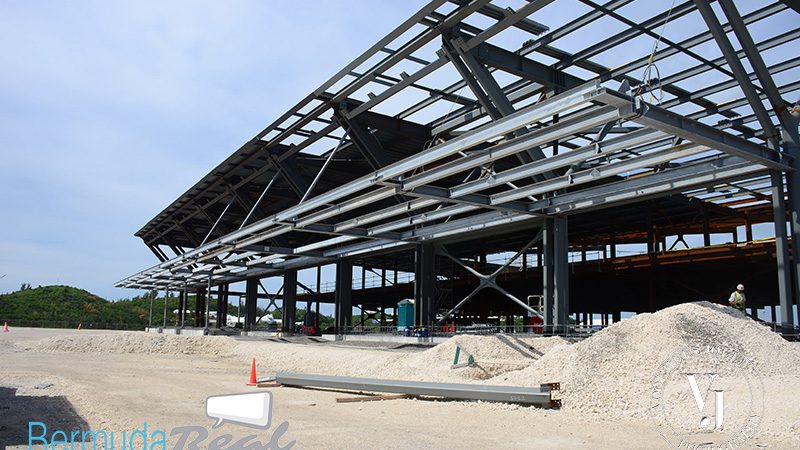 The Ministry of Home Affairs is advising motorists of upcoming further clean-up works to take place on ‘The Finger’ in St. David’s Island.

Works will get underway at 9am on November 28th and are expected to last through the afternoon.

As a result, motorist should expect to see trucks moving between Clearwater Beach and the Airport Dump along:

The Ministry takes this opportunity to apologise in advance for any inconvenience caused and thanks the public for their patience and cooperation.

The public will recall that in June, Government signed an agreement for the development of a 6 Mega Watt Solar PV Project on St. David’s Island.

The signing of this agreement marked the official commencement of works for the Solar PV Plant development that will be located on a piece of land locally known as ‘The Finger”- a small peninsula by our airport which was previously the old munitions pier for the US Navy. 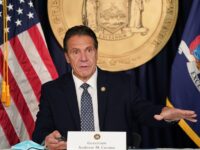 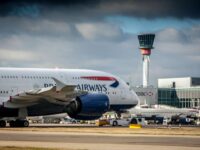 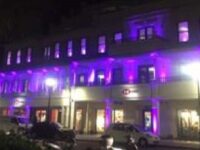