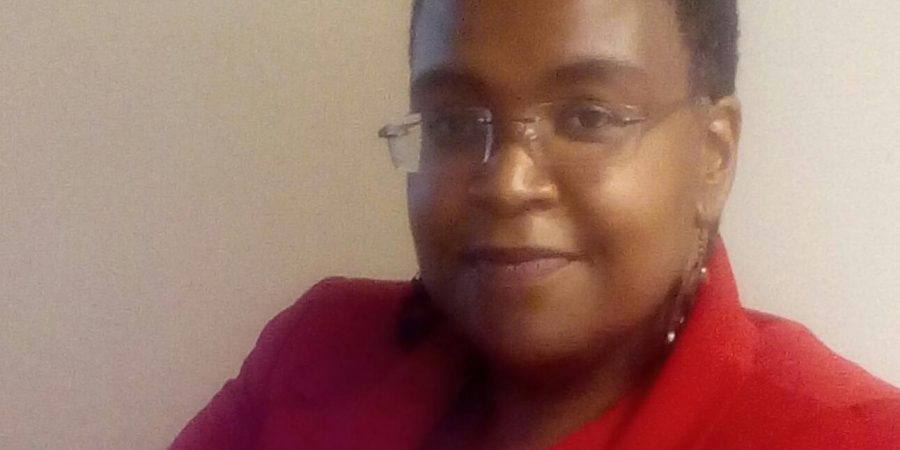 Struggling to pay to keep the lights on and have money to pay for their medication prescriptions continue to be the top two requests by Bermuda’s senior citizens for help from Age Concern’s Financial Hardship Fund.

That was just one of the sobering statistics disclosed by the charity’s Executive Director, Claudette Fleming, in the 2017 Report report released at their recent Annual General Meeting.

Addressing a packed audience of Age Concern members, Ms Fleming said paying Belco bills continue to be the number one request by seniors for help.

“Belco bills remains the number one bill our seniors need help with, followed by requests for funds for prescription medication,” said Ms Fleming, who noted that many of our seniors continue to struggle with the cost of living in Bermuda.

“Our Client Services team headed up by Brenda Fubler has been hard at work meeting and assessing seniors in need of hardship support – $32,000 was spent by Age Concern to support seniors with financial hardship concerns,” she said. “Support ranged from purchasing a wheelchair, home repairs and, help with prescriptions.”

But she said: “Hardship support for electricity remains the largest hardship request received by hardship recipients. In the area of residential care support, Age Concern continues to work with the Bermuda National Standards Committee to bring internationally recognized standards to Bermuda in the provision of rest home care,” she added.

She also encouraged seniors to continue to speak out and use their voices to influence decisions that directly affects them. Ms Fleming noted that there was no Standard Health Benefit increase last year, because senior citizens collectively raised their voices on it.

On the issue of financial hardship, she said the good news is that Age Concern is no longer operating “on a $150,000 deficit”, like they were at the height of the recession.

She also commended the charity’s staff for taking a 20 percent wage cut “so that the office could stay open”. Supported by a dedicated staff, Ms Fleming said without them, their impact “would not be possible”.

“We are now on a two-year stable track,” Ms Fleming said. Apart from funds raised through membership fees, she also commended the members who gave $28,000 in donations.

She described the charity’s past fiscal year from March 2016 to April 2017, as “a clear demonstration of how strong we have become in the achievement of our mission to promote the rights and responsibilities and enhance the quality of life of older adults in Bermuda.”

“Financial statements for the year ending 2017 (unaudited) indicate that Age Concern met its fundraising targets while maintaining expenses which resulted in a surplus of revenue of $29,790 (unaudited).

“The achievement of a balanced budget is of particular significance as last year marked the first year in over a decade in which Age Concern did not receive support from the Atlantic Philanthropies (average $200,000 per annum), who has since ceased their giving program in Bermuda.”

Thanks to donors like Link Partners, she said the charity’s membership “soared this year with an increase of 1,253 new paid members”. Additionally, she said several hundred free memberships were issued to seniors over the age of 80. The charity’s popular discount list increased as well.

Age Concern also hosted 11 seminars during the past year, attended by 325 participants. To better inform members of the biggest demographic in Bermuda, their seminar topics included the Health Insurance Tax, in addition to Wills and Estates. Now they’re looking to host more seminars that go “one step beyond just providing information” in the year ahead.

With close to 6,000 members, Age Concern also have 128 volunteers, and they hop to increase that number as well.

On the down side, she said: “We don’t have enough long-term care beds,” despite the increasing number of seniors and members of their families impacted by dementia.

Another area of concern has to do with reducing costs to reach their membership. The charity spent more than $20,000 on stamps and paper last year, to communicate with their members “because many of them don’t use the internet”. “We have to look at that creatively,” said Ms Fleming.

But on a creative tip, the charity recognized SOL and “over 50 local merchants”, who “provide discounts earmarked for the benefit of Age Concern members”, making their membership card “a must-have” for those 50 years and older”.

“As Executive Director of the organization, I express my sincere gratitude to ‘the team’ for the daily sacrifices that are made to ensure the organization serves the seniors of Bermuda,” said Ms Fleming. “It is through the sacrifices of our staff that we have been able to keep our doors open, traverse difficult financial storms and return to a sustainable financial position,” she added.

But while Age Concern “continues to steadily grow its capacity, there remains much advocacy work to do”.

“Last year we learned that although seniors are responding positively to our preventative health initiatives, many remain concerned about their health insurance coverage,” she said.

The charity hosted a seminar on understanding the benefits and limitations of HIP and FutureCare Insurance. And that type of advocacy will continue in the fiscal year ahead to improve “the health conditions and health coverage of seniors on the island”.

Ms Fleming concluded: “Age Concern is working extremely hard with and for seniors; our members and; the local community. We are grateful for the privilege of doing so.

“We look forward to getting more of the community involved in our work in the upcoming fiscal year, as together we continue to strive for the highest quality of life for Bermuda’s older population.”