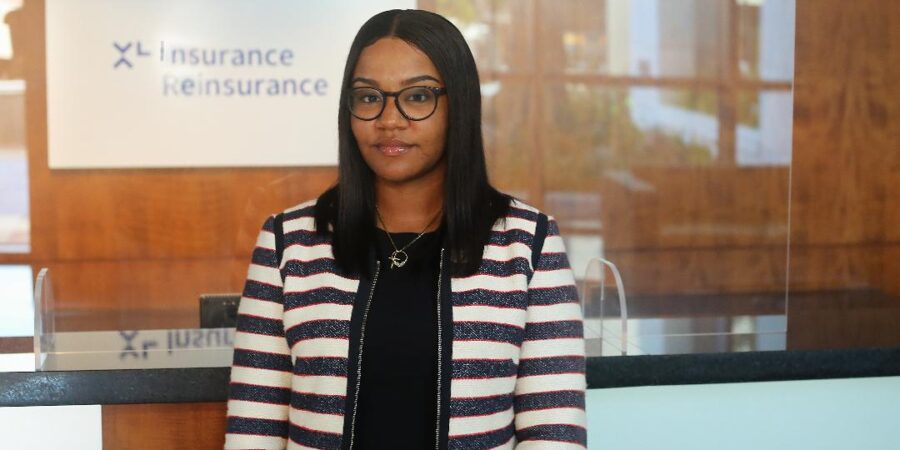 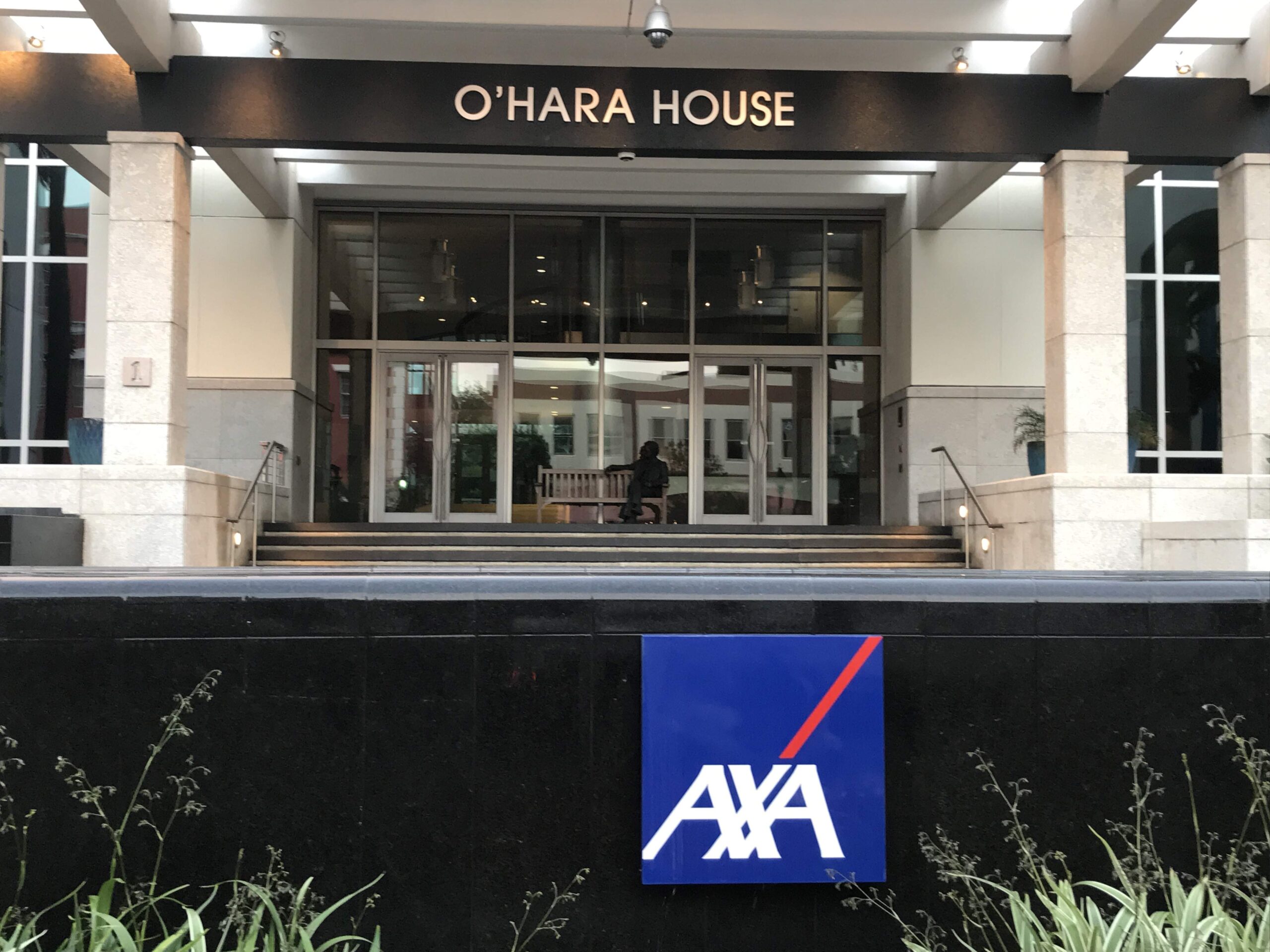 News Release: HAMILTON, Bermuda – AXA XL announced that the 2020 AXA XL Scholarship has been awarded to Adriana Burchall, with the committee saying they “were unanimously impressed with Adriana’s intellectual curiosity, maturity and tenacity”.

The AXA XL Scholarship is a four-year full scholarship open to students who are Bermudian or hold Permanent Resident Certificate status and are working toward a degree in (re)insurance industry related studies.

Eighteen-year-old Adriana, the daughter of Carmen and Lloyd Burchall of Warwick, was selected from a list of more than 30 applicants for the scholarship.

Starting later this month, Adriana will begin classes at St John’s University in the US. With an admitted passion for Mathematics, she plans to obtain a Bachelor of Science in Actuarial Science and to pursue a career as an actuary in the (re)insurance industry.

Describing herself as hardworking, independent and driven, Adriana’s academic journey to date bears witness to this.

She attended CedarBridge Academy where she was on the Principals’ List every term, earned top IGCSE [International General Certificate of Secondary Education] examination grades, won the Terry Flood Award and Academic Achievement Award, and achieved the highest GPA.

While at CedarBridge, Adriana participated in the Bermuda International Long Term Insurers and Reinsurers’ (BILTIR) tutoring program – a voluntary program whereby students give up their personal time to attend sessions with insurance industry professionals to practice technique, review study material and learn about the application of mathematical concepts in the real world.

Also, during her time at CedarBridge, Adriana applied and was selected for a three-week internship/work shadow placement at Nautilus Indemnity Holdings Limited where she produced analysis and reports of the highest quality, well beyond what was expected of someone of her level and experience. 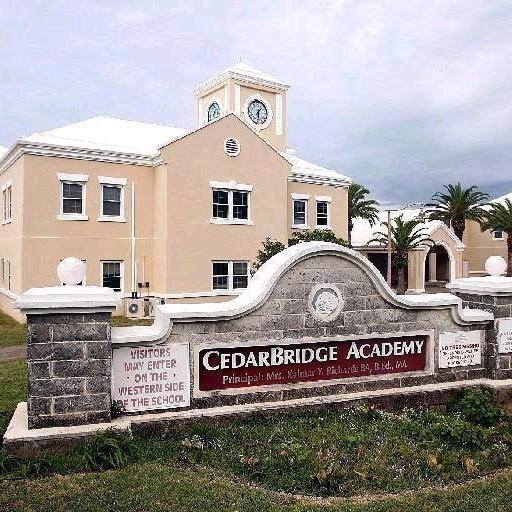 After receiving excellent IGCSE results at CedarBridge and researching paths into the actuarial profession, Adriana recognized that the most direct and advantageous route to a relevant university degree would be to complete the IB Diploma program, a program not offered by CedarBridge.

Following a recommendation, Adriana was accepted into the IB program at Bermuda High School and was awarded funding from an anonymous donor and scholarships to cover her two-year course. She excelled at BHS – both personally and academically, earning an overall 4.0 GPA and IB score in the top 20 percentile of IB Diploma students globally.

In addition to her academic achievements, Adriana has participated, led and coached teams in a number of inter and intra-school competitions (such as the KPMG Investment Challenge) and assumed extra-curricular roles (such as Enterprise Leader at BHS where she planned the Global Enterprise Week 2019 and launched a competition in collaboration with Be Solar, to inspire younger students to create eco-friendly products).

She also volunteered as an Education Associate at Nexus, an education charity based in Bermuda. In this role, Adriana acted as an advocate for young people in the public school system and was involved in organizing networking events and identifying potential scholarship recipients.

Despite her demanding schedule, which up to recently included working six days a week, Adriana found time to offer Spanish tutoring services around the island as she is bilingual. She has also tutored students with their IGCSE subjects.

Indicative of her aptitude and maturity, during the summer of 2019 Adriana was awarded an internship at Bowring Marsh; a position usually reserved for university students.”

AXA XL Scholarship Committee Chairperson Carol Parker Trott said: “Throughout the years the committee has met some of Bermuda’s most impressive young people and this year, despite conducting the interviews virtually, was no exception. The diversity of talented candidates was inspiring but made the selection process even more difficult than normal.

“However, we were unanimously impressed with Adriana’s intellectual curiosity, maturity and tenacity. These are qualities that exemplify the role of an AXA XL Scholar and potentially a future leader within the company, the industry and beyond. We are proud to welcome Adriana as our newest Scholar and based on what she has accomplished so far, we cannot wait to see what is to come.” 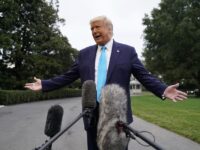 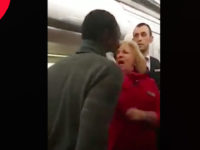 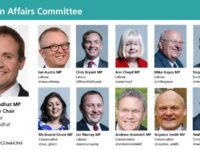 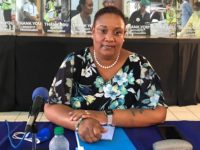