Premier Michael Dunkley met with Team Bermuda in the lead up to the Red Bull Youth America’s Cup race series that starts on June 12th.

A spokeswoman said the Premier “took the opportunity to extend his best wishes on behalf of Bermuda” at the Cabinet Office.

“During the recent visit, Team Bermuda presented Premier Dunkley with a Team Bermuda kit, which included a team jersey and jacket. In turn, the Premier shared with the team that each of them have shown ‘amazing heart, courage and an unbreakable spirit’. He wished the team the ‘best of luck’ in advance of next week, noting that ‘all of Bermuda is proud of their success’.” 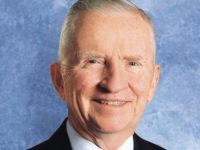 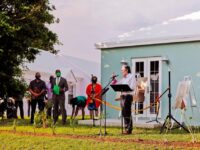 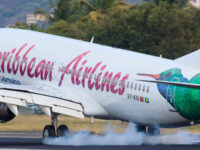