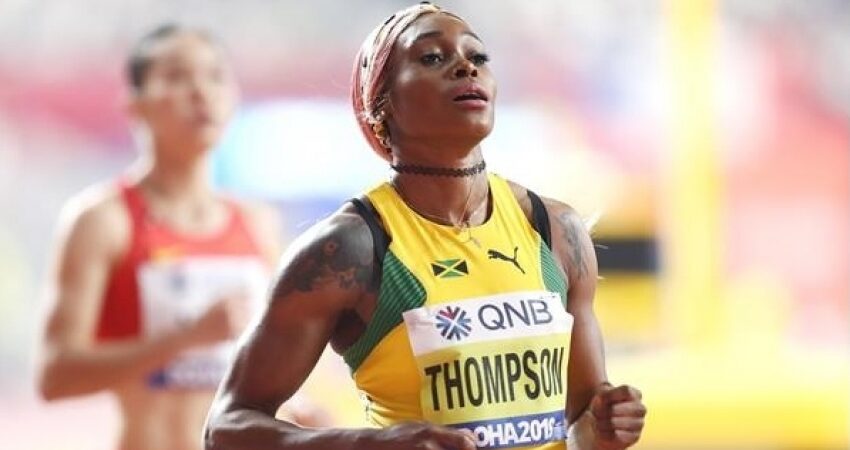 The Gleaner: KINGSTON, Jamaica – Jamaica’s female sprint stars maintain their dominance on the world stage, even as Elaine Thompson-Herah continues to make history.

In the biggest Women’s 100m race of the year outside of the Olympic Games final earlier this month, the Tokyo champion showed that her 10.61 seconds set there was no fluke.

On Saturday, she took victory in the Women’s 100m event at the Prefontaine Classic, the Eugene leg of the Wanda Diamond League, in a Jamaican national record time of 10.54 seconds.

Thompson-Herah obliterated a field consisting of the other medallists from Tokyo – Shelly-Ann Fraser-Pryce (silver), Shericka Jackson (bronze); and American hotshot Sha’Carri Richardson, who was running her first race since serving a doping ban for cannabis use in July.

Thompson-Herah said that her focus was now on the world records in the 100 and 200 metre sprints, and to inspire the next generation.

“I like to inspire,” the champion said after the race. “My motivation is to inspire others. It’s amazing to know that women are dominating because for me it’s all about equality. I’m happy to be amongst these ladies in the history books to dominate the women among sprint sports, so I’m happy for that.”

At the Prefontaine Classic on Saturday, the top three 100m stars were just the same as in Tokyo, as Fraser-Pryce was second in 10.73 seconds, and Jackson was third, equalling her personal best (PB) of 10.76 seconds.

Richardson, who many, including herself, had high expectations coming into this meet, finished in ninth (last place), clocking 11.14 seconds on the Hayward Field track.

American Teahna Daniels was fourth in a PB of 10.83 seconds, and the Ivory Coast’s Marie-Josée Ta Lou was fifth in 10.90 seconds. She was followed by American Javianne Oliver (PB 10.96 seconds), Switzerland’s Mujinga Kambundji (10.96 seconds), and Jamaican teenager Briana Williams (11.09 seconds). 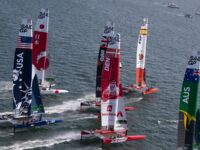 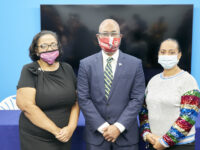 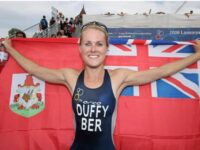 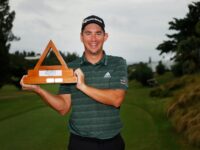 Congratulations To Lucas Herbert, Winner Of The 2021 Butterfield Bermuda Championship