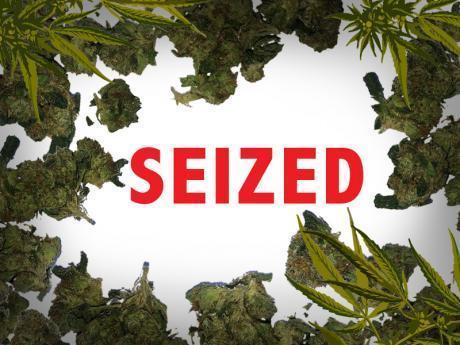 Jamaica Gleaner: KINGSTON, JA, February 13, 2021 – A shipment containing over 1,500 pounds of marijuana, with an estimated street value of $6.1 million, was seized at the Port of Kingston on Thursday.

The marijuana was said to be concealed in a transhipment container.

It is reported that during a routine examination of containers, officers found a container with discrepancies, leading to the seizure of the thirteen knitted bags and one duffle bag with 155 packages containing substances resembling marijuana.

No arrests have been made in relation to this seizure.

The matter is currently being investigated by the Border Protection Unit of the Jamaica Customs Agency and the Jamaica Constabulary Force’s Narcotics Division. 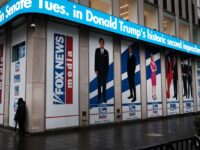 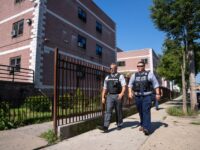 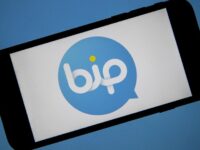 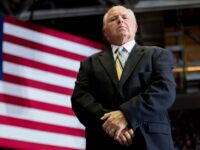