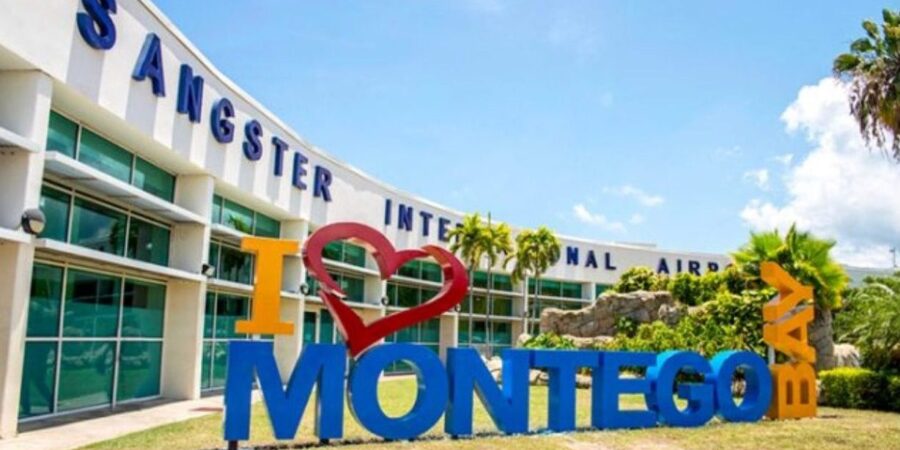 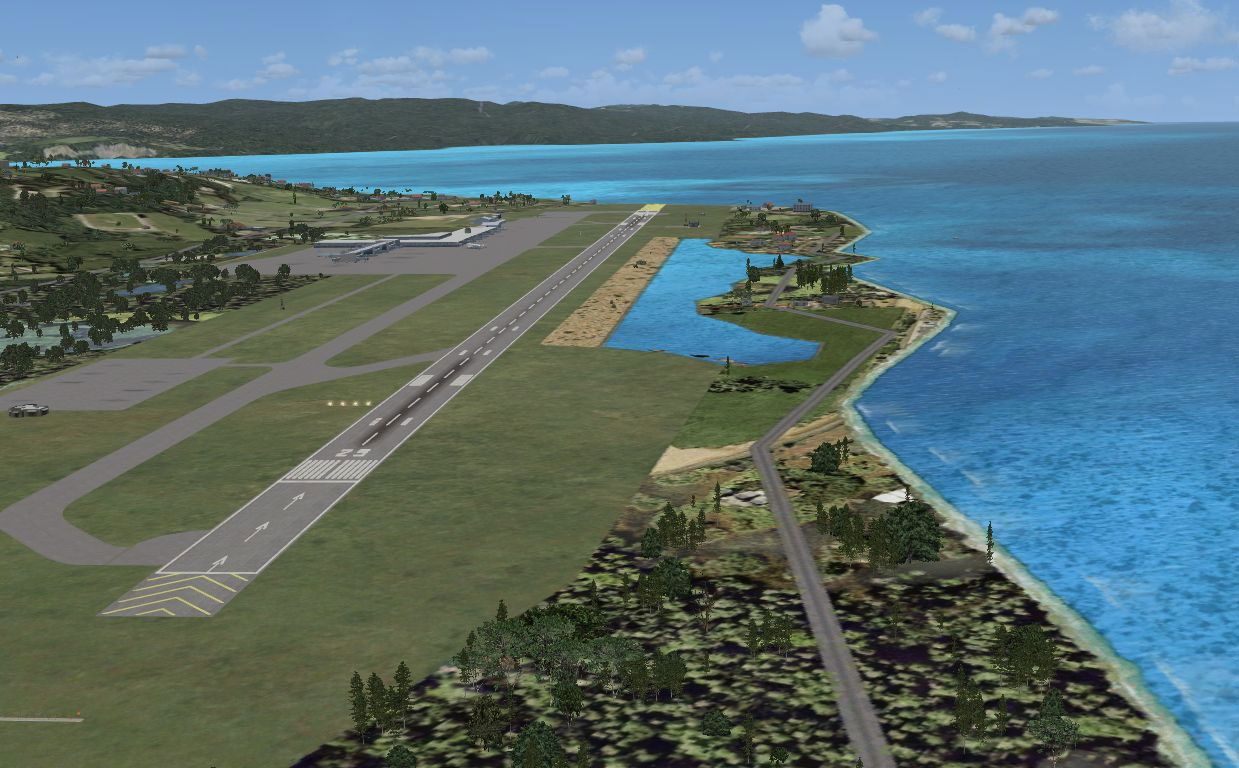 In terms of recovery, management expects July traffic to total about 10 percent of throughput a year ago, amid a lifting of travel restrictions and the slow reopening of the tourism sector. It reflects the start of the recovery for the travel market, which the operator sees as improving further with time, provided a second shutdown does not occur.

Sangster is Jamaica’s largest airport and its gateway to the main resort corridors.

“People have to travel. They can hold meetings on Zoom, but cannot Zoom a vacation. So it will recover,” said MBJ Airports CEO Shane Munroe.

Jamaica’s borders were closed in April, weeks after the first COVID-19 case was detected on the island, and travel was restricted as a means of mitigating the spread of the virus. Major tourist source markets – the United States, United Kingdom and Europe – were among the heaviest hit by the pandemic.

“For two months we had zero traffic. And in June there was marginal increase, mainly due to the repatriation of Jamaicans,” said Munroe.

“Unless there is another shutdown, then we are on a recovery path,” he said.

Sangster International, which is majority owned by the Pacific Airport Group, or GAP, suffered the worst decline among the 14 airports under the Mexican company’s umbrella.

MBJ relies heavily on international travel, while the other airports within GAP draw additional business from domestic traffic.

Even with the downturn, MBJ Airport continued its capital projects, which included the expansion of retail shopping in the departure lounge and a one-megawatt solar energy plant that is projected to chop its electricity bill by 10 per cent, initially.

Munroe said that the projects affected cash flow somewhat, but that the main issue for Sangster was the curtailment of air travel.

“During the period, there was no staff lay-offs, but other measures were taken to reduce expenses due to reduced operations,” he said.

“We don’t expect things to get worse,” Munroe added, with the caveat that there isn’t a second lockdown in the source markets for travel.

The number of travellers entering Jamaica by sea or air totalled 1.0 million between January and the end of June. That’s down 55 per cent from 2.3 million a year earlier, according to official statistics from the Jamaica Tourist Board. There were no cruise passengers during April, May or June. Air travel was also at naught during April and May, but inched up to 7,188 in June. 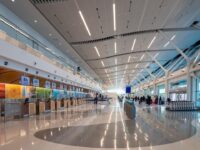 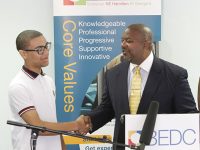