COVID-19: ‘This is Not a Drill!’ by Aaron Evans, Bermudian Health Economist MSc 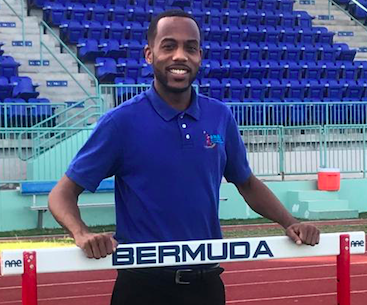 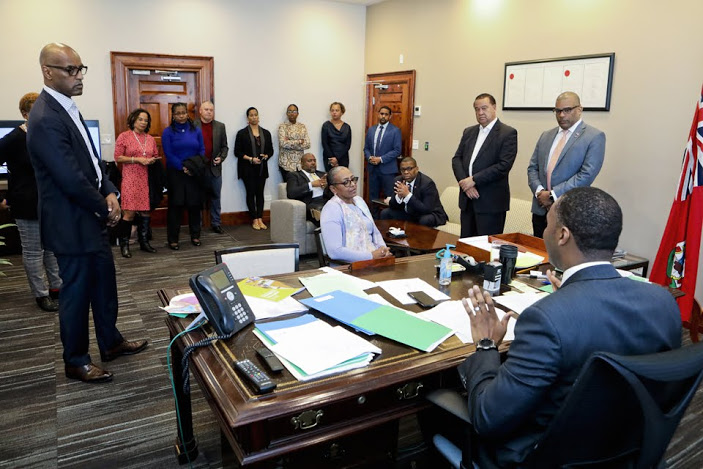 The spread of coronavirus has created worldwide panic amongst governments and its citizens.

Political views aside, opposing parties in countries all over Europe are coming together to intervene in the spread of COVID-19.

Bermuda has the opportunity to prevent the multidimensional impact of such an outbreak by learning by the mistakes of countries in Europe, like Italy, France and Spain.

Unfortunately, these countries underestimated the spread of the deadly virus which led to their complete lockdown.

These are some of the examples that Bermuda could learn from.

In Italy the prevalence of COVID-19 increased dramatically as initial cases were not properly contained. Without testing, allowing borders to remain open, and not quarantining individuals the virus spread throughout the country and neighbouring countries in weeks.

The greatest driver in new cases was on the country’s delayed reaction to take measures in containing the spread. Now Italy has 21,157 cases with 1,441 deaths (as of March 15). With a limited supply of ventilators doctors are now choosing who can live or die.

This delayed reaction allowed for infected individuals to pass on the virus unknowingly to other citizens which created a tsunami wave of new cases. Since then, every two weeks the number of new cases in neighbouring countries has also increased rapidly.

From Italy to France, from France to Spain, countries have failed to be proactive in preventing the spread of this virus, and to protect its citizens. Countries like Spain, where there are great healthcare systems are now seeing the effect of not reacting to the imminent threat, which is COVID-19. 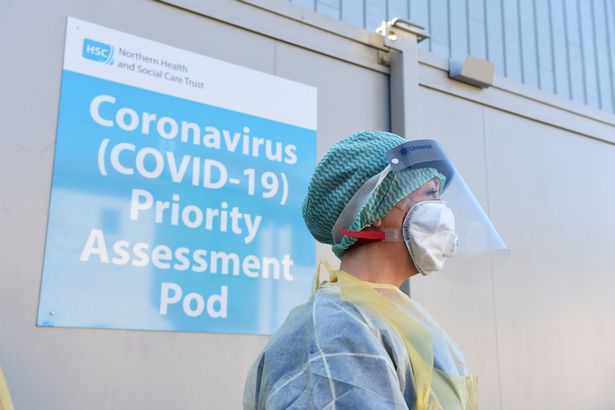 Without testing, and containment, Spain has quickly risen to a level which has caused the country to head into the same state of emergency as Italy. Only this week as the number of cases reached 6,000 (7,798 as of March 15) did provinces in Spain like Catalonia begin to shut down its borders and order citizens to remain in their homes.

Europe is a hotbed for the virus at the moment, but not all countries are feeling the effects. Countries like Portugal have taken proactive steps to ensure the spread of COVID-19 is minimal. Although there are  a small number of cases in Portugal, they learned from the mistakes of Italy, France and Spain as can we.

In particular, the Portuguese islands of Madeira and the Azores, who have zero cases have forbid all cruises, to unload passengers, while everyone that flies into the island has to be in an official enforced quarantined zone for 14 days.

Our close proximity to COVID-19 hotbeds like New York, and frequent flights to cities with a high number of cases should highlight how easily this virus could end up in on our shores. With very limited resources to provide services to the masses of Bermudians in the event of an islandwide pandemic, it’s of upmost importance to take proactive measures.

In the event of an islandwide outbreak we would see our most vulnerable citizens greatly affected. With limited testing capabilities, limited emergency rooms and limited hospital beds, it’s critical to take serious proactive measures to ensure the safety of our citizens. 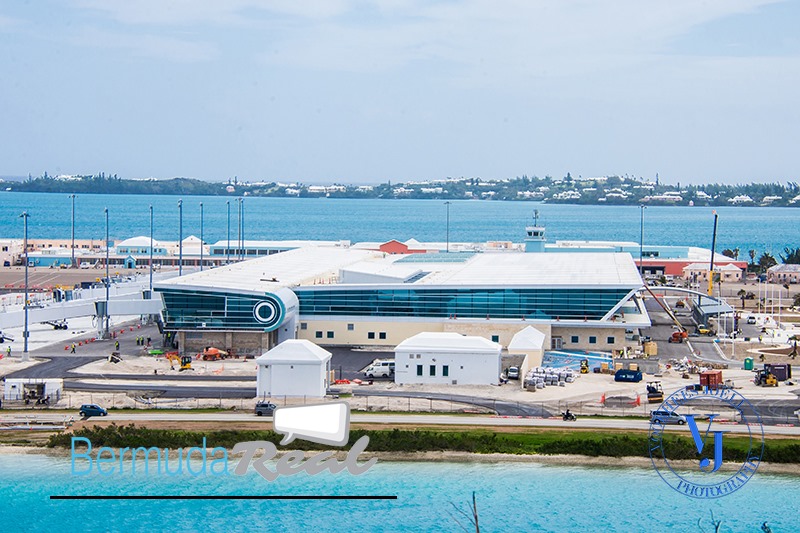 The economic impact of closing our borders would be felt by certain industries in our country. But in the event of an islandwide epidemic, the disruption on human-capital would be even greater. The seriousness of this virus is not the virus in itself, but in the limited resources and supply of healthcare we have available in the event of an outbreak.

We are making great steps to avoid the mistakes of others. I applaud the actions taken thus far by our government as we move to stay ahead of COVID-19. The cancellation of our major sporting events, large public gatherings and cruise ship arrivals is a great step.

The additional measures of a 14-day quarantine and the introduction of a health questionnaire for visitors arriving on our island is being implemented similar to the Azores and Madeira.

Although our government is taking all the possible measures to grant the needed supply of COVID-19 tests, there is a global shortage for these technologies due to the global pandemic of the disease. Thus, enforcing isolation of all possible sources of infection will create an extra cost-effective safety measure for our citizens.

At this stage Bermuda still has the ability to avoid a major outbreak of new cases. Let us learn from the mistakes of Italy and Spain. Let us embrace the measures of Portugal’s small islands and keep COVID-19 off of our shores.